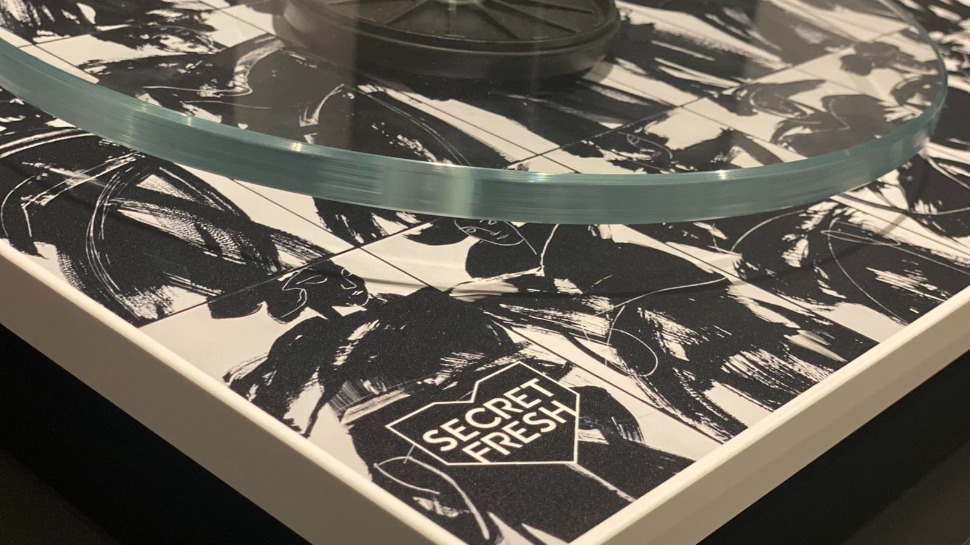 Secret Fresh Gallery owner Bigboy Cheng, National Artist BenCab and Rega Manila’s Hermie Ventura have “secretly” started to accept bookings for a second collaboration between the legendary artist and the esoteric vinyl turntable player brand. In November of 2019, Rega released its first collab with the artist: a limited edition of 100 units that were quickly sold out in just four days.

Cheng cemented the partnership for the first edition Rega x Bencab and used an image from one of the artist’s famous “Sabel” paintings, which is now part of a private collection of a senator. This second edition was quietly offered to art patrons of Secret Fresh, as well as to well-heeled audiophile clients of Ventura who appreciate fine art as much as high-end hi-fi equipment. Only 150 units of the second edition will be made and these will be released sometime in October.

“We sold about 80 percent already and many of the buyers bought the first edition so they can have a collection,” Ventura said. An audiophile designer, Ventura's designs normally include premium hi-fidelity brands like Luxman, Sonus Faber, and McIntosh. He recently opened a speakeasy style hi-fi showroom called Sound Sanctum on the second floor of Secret Gallery where these limited edition turntables are sold exclusively.

The first edition turntable was sold for P65,000 for just the turntable, while the second edition is being offered at P130,000. The latter comes with an upgraded turntable cartridge and a pair of Klipsch active speakers.

“We added these speakers to the set not only because they match well with the P3 series Rega turntable but also to give our buyers the added convenience of a plug-and-play system that already comes with a music streaming feature,” Ventura explains. He expects the sets to be all gone in several days.

A few months ago, a first edition Rega x Bencab turntable traded hands for P180,000. Ventura found this out only when the unit was sent to his store for authentication. BenCab paintings are much sought-after art pieces and it is not surprising to see collabs like these commanding high resellers’ prices. The price of a standard P3 Rega is already P65,000 these days, including the updated cartridge, while a pair of Klipsch speakers costs P55,000. If you do the math, it is only a P10,000 premium to have the image of this beautiful 32 Variations on Sabel 2008 glaze paintings printed on the 150-piece limited edition turntable.

The original Sabel paintings on white Mariwasa ceramic tiles are displayed prominently on the wall of the Edison T. Coseteng Patio in the BenCab Museum in Baguio. Sabel was a homeless, wandering woman whom BenCab often saw on the streets of Bambang in the 1960s and often used her as a subject of his works. 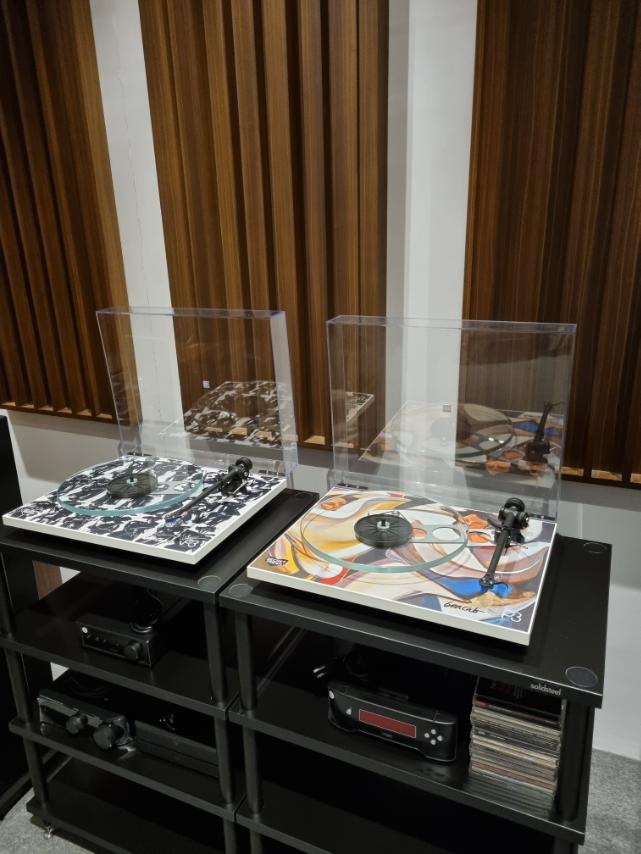 Rega Research UK is a popular turntable and has a good following among the audiophile community even in the Philippines. Vinyl records are enjoying a resurgence and purists continue to rave that analog music still offers the best music reproduction quality over digitally remastered mediums. According to Ventura, this collab will be the final collaboration with the famous artist and is only the third collab ever done by Rega UK. The other two collabs were with U.K. rock band Queen and U.K. motorcycle brand Triumph. Aside from his love for modern music, Rega founder Roy Gandy had a passion for classic motorbikes.

This wasn’t the first collab by the national artist with a Ventura. Last December, BenCab collaborated with Ronald Ventura, one of the most prominent names in the art scene (and no relation to Hermie). The show was sold out. 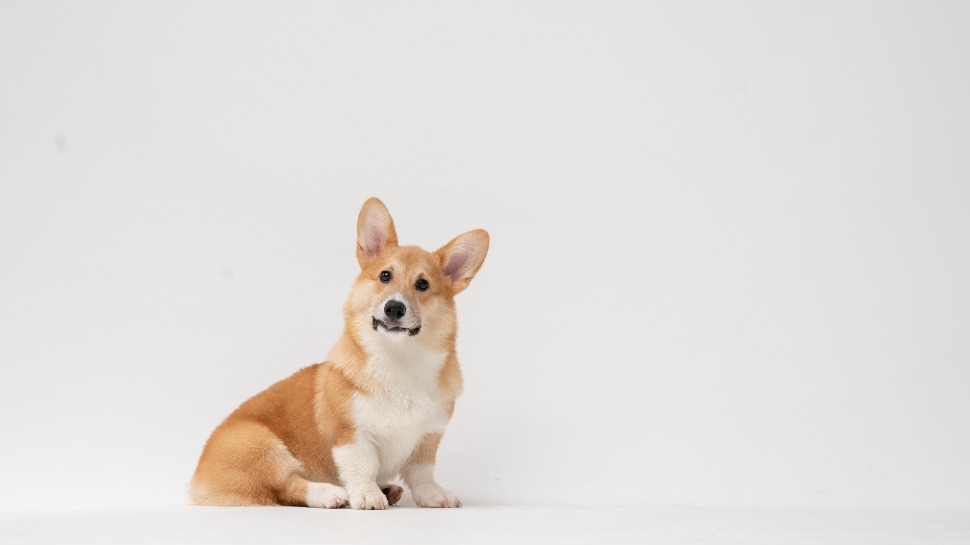 How Much Does It Cost to Have a Dog in the Philippines? A Lot, Depending on How Much You Spoil Your Pup 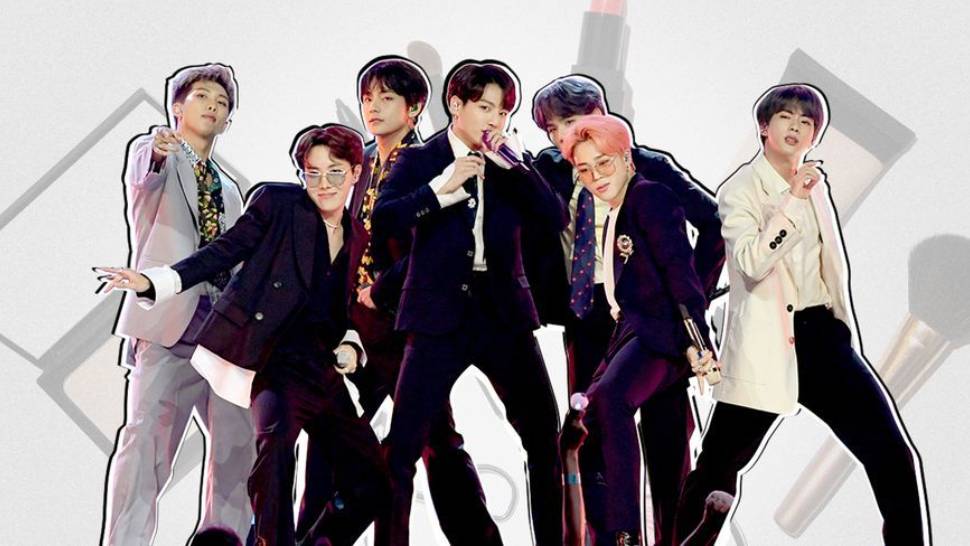