Scientists Invented a Self-Lubricating Condom That Lasts for '1,000 Thrusts' 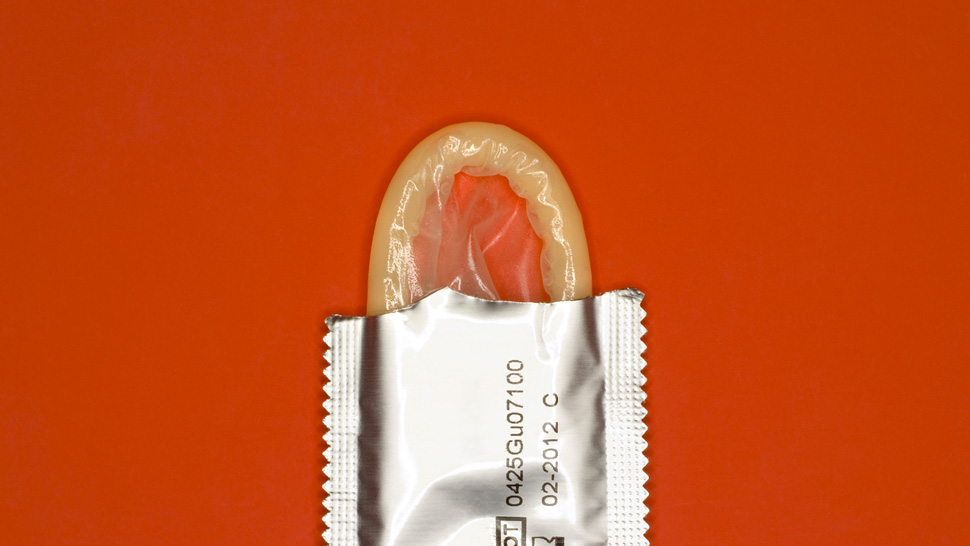 On average, sexual intercourse can last anywhere from 100 to 500 thrusts. It's a wide window, and totally dependent on personal stamina. But now, scientists have invented a condom that can last for 1,000 thrusts, setting some very ambitious goals for the limits of human endurance.

A team of researchers at Boston University set themselves the task of creating a better condom for better sex, focusing on the issue of lubrication. There are self-lubricating condoms on the market now, but the researchers found the coating on them doesn't last long, often rubbing off while the condom is being put on. As for applying lube separately, many people consider that a turn-off. But lube is often necessary to cut down on friction and discomfort during sex—and more importantly, it can prevent condom breakage.

The results, published in the Royal Society Open Science journal, introduce a condom with a different kind of coating made from hydrophilic polymers, which is a boring way of saying they made a condom that gets slippery when it comes into contact with bodily fluids. As for the 1,000 thrusts (dubbed "1,000 cycles" in the paper), that's how long the pre-coated condom is good for. In a survey, a majority of respondents who touched it said it felt more slippery than the drug store variety; they didn't test it for sex, though. Seventy-three percent said they liked it better than their current options, and that a product like this would increase their condom usage.

That's the important part: getting more people to use condoms. In America, only one third of men have used a condom in the last year, according to the CDC. As condom usage remains low, the rate of sexually transmitted diseases in America is setting record highs. In 2017, almost 2.3 million cases of chlamydia, gonorrhea, and syphilis were diagnosed in the U.S., the most ever (!). With the government torpedoing everything from sex education to access to reproductive healthcare for women, having safe sex is more important than it's ever been. And hey, with all that long-lasting lube, it'll feel better too.

The research for this super condom was funded by the Bill and Melinda Gates Foundation, who awarded teams $100,000 each in 2013 to invent a "new generation" of condoms for a brighter sex-having future. The team from Boston University told Fast Company their condom would be ready to sell in a year or two. The future is almost here—time to start those breathing exercises. 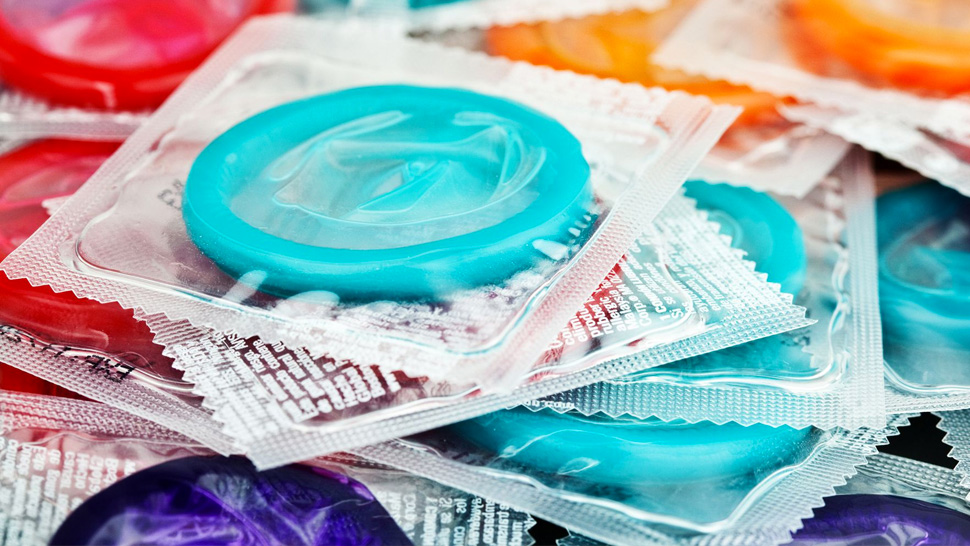 A Brief Guide to Choosing the Right Size Condom 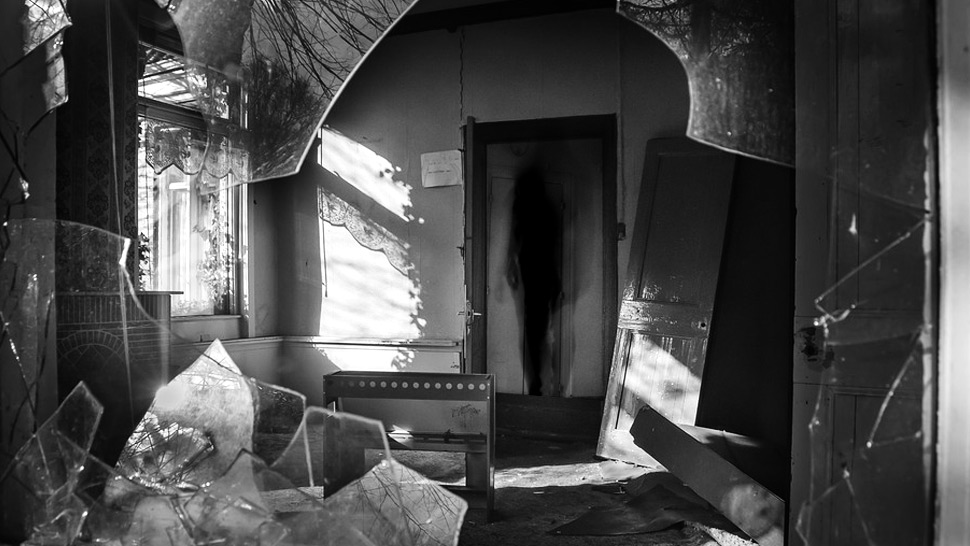