SM Is Building the First Ikea Store in the Philippines in Mall of Asia, According to Bloomberg 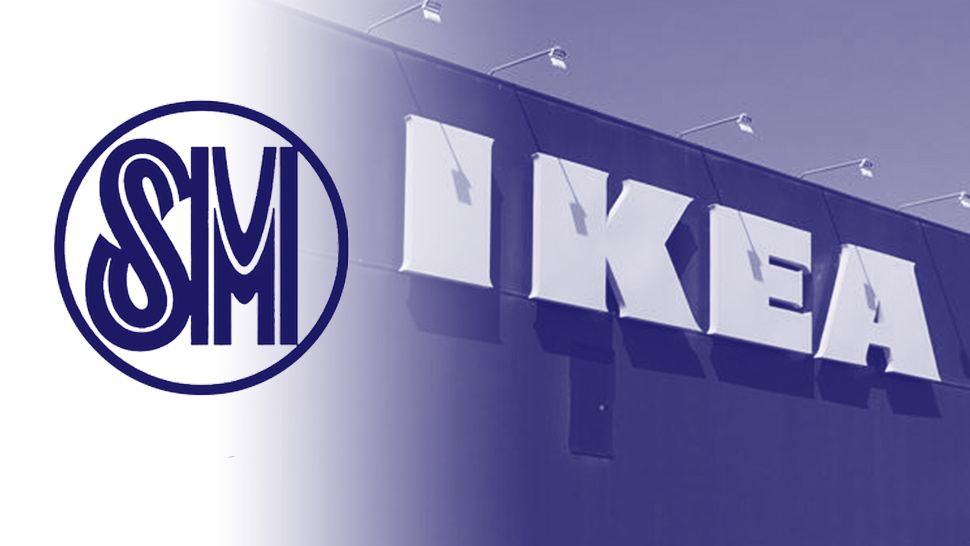 In a news story posted on Friday, Bloomberg said the country’s largest property developer will lease out property long-term to the Swedish brand within the Mall of Asia complex in Pasay City. Bloomberg did not say when the construction would start.

“While we don’t have exclusivity, there are talks to have similar arrangements in other parts of the Philippines. Ikea is a unique retailer and it’s the kind of global brand we want to locate in our properties,” SM Prime Holdings Vice President for Investor Relations Alex Pomento was quoted saying.

SM Prime Holdings is the real estate arm of the SM Group, which is owned by the country’s richest man, Henry Sy.

The company has been doing business in Singapore since 1978 while it built its first branch in Malaysia in 1996. The IKEA store in Bangkok only opened in 2011.

In November 2017, IKEA Singapore also launched its e-commerce platform, delivering items bought online for the first time to customers’ homes. According to a story by Mashable on the same month, IKEA will also most likely inaugurate its Philippine e-commerce service on the same day it opens its first branch in the country.

All this is part of IKEA’s five-year expansion plan in the region and South America, according to a report by The Jakarta Post.

As of end-2017, the Swedish giant has 400 stores in 49 markets across Europe, North America, Australia and East Asia.