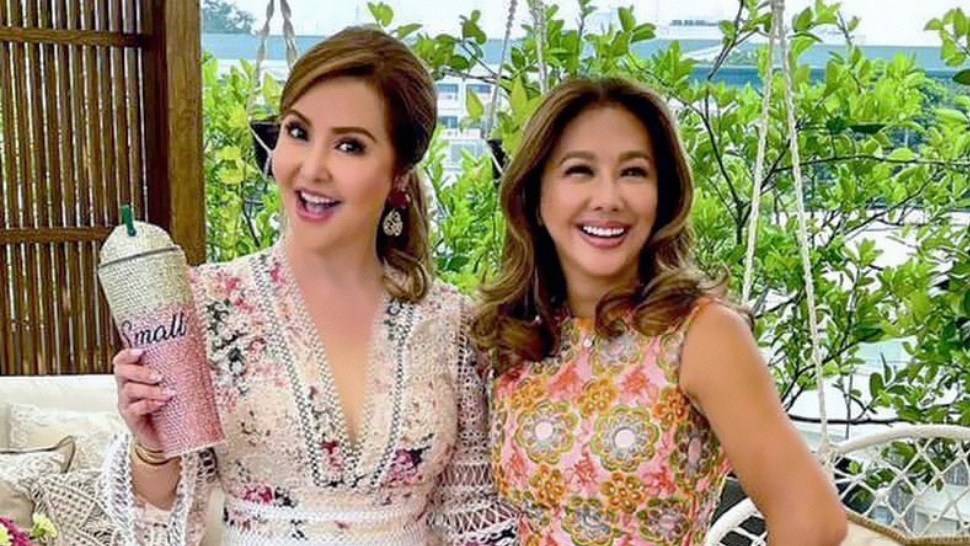 We (almost) know all there is to know about Small Laude. From her early life to her career, we previously covered all the bases. But, of course, there's always more to learn about the internet personality, socialite, and entrepreneur. Through Laude's vlogs, she takes us inside her life—family, friends, and everything included—with nothing spared. It's what makes her particularly interesting among her YouTube subscribers…all 675,000 of them.

While most of the socialite's most popular uploads are of her and her staff's adventures, there's also something to be said about her friend group. We're not talking about her sisters Alice and Melba but, instead, we want to put the spotlight on her closest friends (at least the one's that have appeared on her vlogs). Here's a look inside Small Laude's inner circle.

If you religiously tune into Small Laude's YouTube channel, then you know that Cristina Gonzales recently made an appearance in her holiday vlog. Laude refers to the actress and former politician as one of her best friends. The daughter of actor José Mari Gonzales with Charito Malarky, Gonzales-Romualdez is married to Alfred Romuadez.

In the same holiday vlog, Ana Lorenzana de Ocampo also made an appearance. The chef and co-owner of Wildflour, Farmacy, and Pink's Manila is a renowned restaurateur in the country. A quick scroll through De Ocampo's Instagram shows that she's also a good friend of the family, including Alice Eduardo and Melba Eduardo Solidum.

Karen Davila was the one that got Laude into vlogging, so it's no surprise that the two have collaborated for each other's channels. She said in an interview with the Philippine Star, "One time, I was talking to my close friend Karen Davila. I asked her about vlogging and she said why don’t I give it a try?"

We don't know when exactly Pops Fernandez became such close friends with Small Laude and her family but it seems their bond runs deep. The singer and actress also happens to be a fellow vlogger which is why they both have worked together on some videos.

Another media personality that Small Laude calls a friend is Korina Sanchez-Roxas. Sanchez has appeared in several of Laude's vlogs, including her three-part special with the Metro Channel.

Model-turned-designer Tina Maristela Ocampo is a society fixture. Aside from being a founding member of the Professional Models Association of the Philippines (PMAP), she's known for her brand Celestina which has been worn by celebrities all over the world and has been featured in Vogue, Women's Wear Daily, and Elle.

The daughter of former congressman Alberto Romulo is a socialite, writer, and more. She has three children: Cheskie, Cara, and Simon.

Mandy de la Rama is a fashion designer who once owned and operated children's clothing line Tarte Tatin. The socialite is known for being one of the best dressed women in the Philippines.

Jojie Dingcong is no stranger to Small Laude's vlogs, as well as her posts on Instagram. The talent manager's clients have included/include Piolo Pascual, Derek Ramsay, and more. 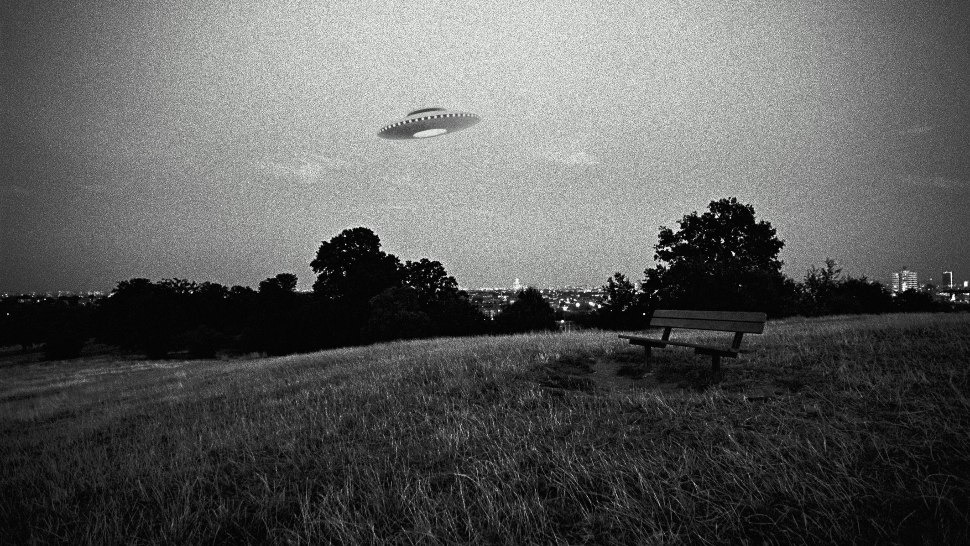 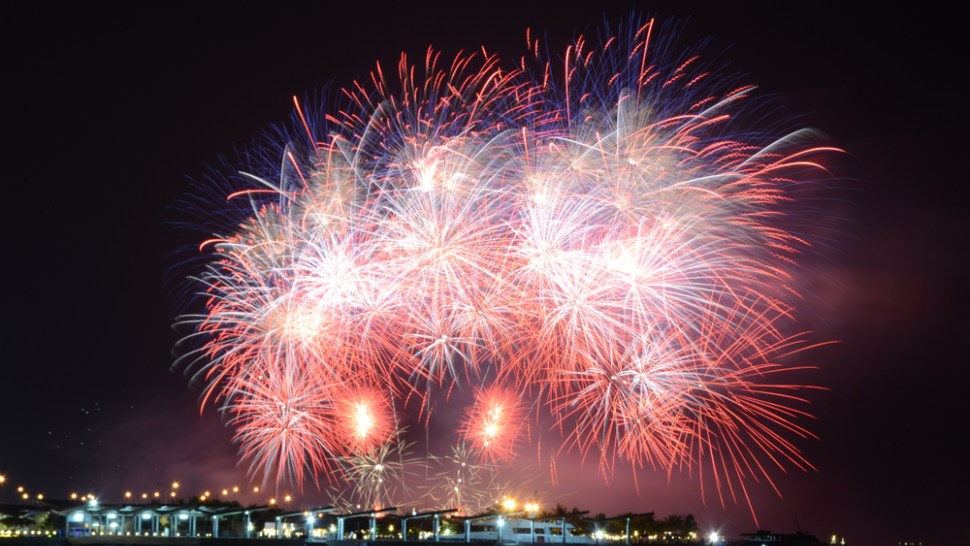