Only a teaser for now, but the designs were previewed at AsiaPOP Comicon. 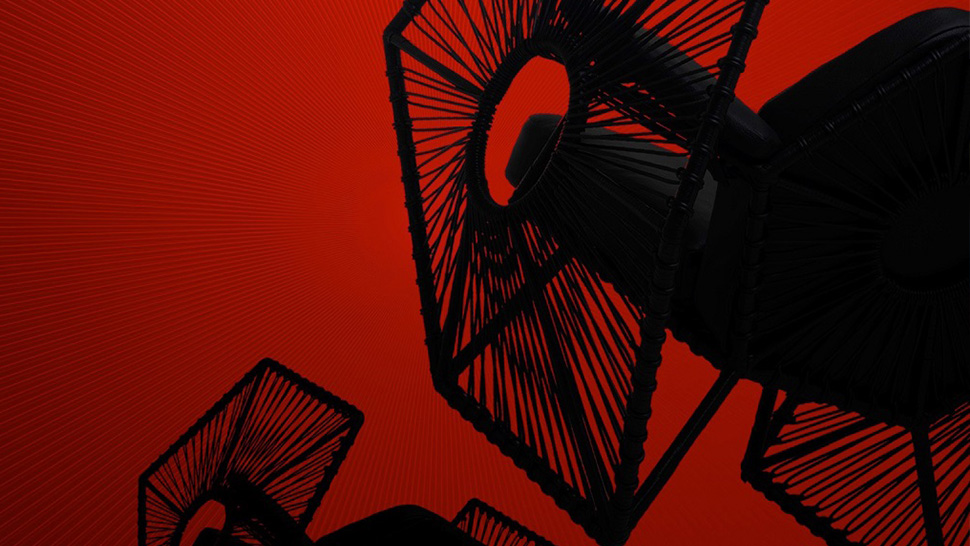 This year's AsiaPOP Comicon saw Asia's very first Hall D, in which The Walt Disney Company presented their upcoming projects and releases for the region to an audience of fans. Disney representatives discussed their new line-up of shows, launched their new app DisneyLife, and previewed some new clips from the upcoming Ralph Breaks The Internet.

But one of the biggest reveals at Hall D was that Disney had been working with Filipino furniture designer Kenneth Cobonpue, for an official Star Wars collaboration. Pieces from the collection were shown to the audience, who had been asked to deposit all phones and cameras prior to entering the hall, so no images are available yet. They did, however, release a teaser: 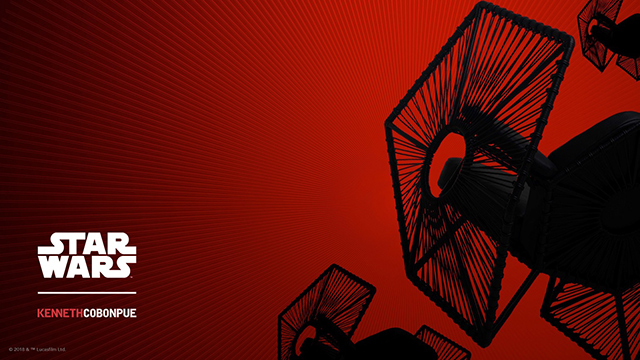 One of the pieces from the collection is a chair inspired by the TIE Fighter. Cobonpue's aesthetic remains in his interpretation of the Star Wars universe. IMAGE: Lucasfilm

While the official images of the collection are yet to be released, we can say, based on what we saw at Hall D, that you can expect a Chewbacca Ottoman, a Darth Vader chair, an Emperor Palpatine chair, and a lamp that looks like a planet being circled by X-wing fighters.

The Star Wars universe references are clear throughout, but so is Cobonpue's signature style. While introducing the collection, Cobonpue himself mentioned that he didn't set out to recreate what he saw in Star Wars—rather, he wanted to take inspiration from the distinct lines and silhouettes of the movies.

So if you're looking for upscale Filipino furniture with just an inflection from a galaxy far, far away, keep your eyes peeled. These pieces should be revealed to the public soon.