This Is Probably the Most Beautiful Starbucks in the World

It just opened in Milan. 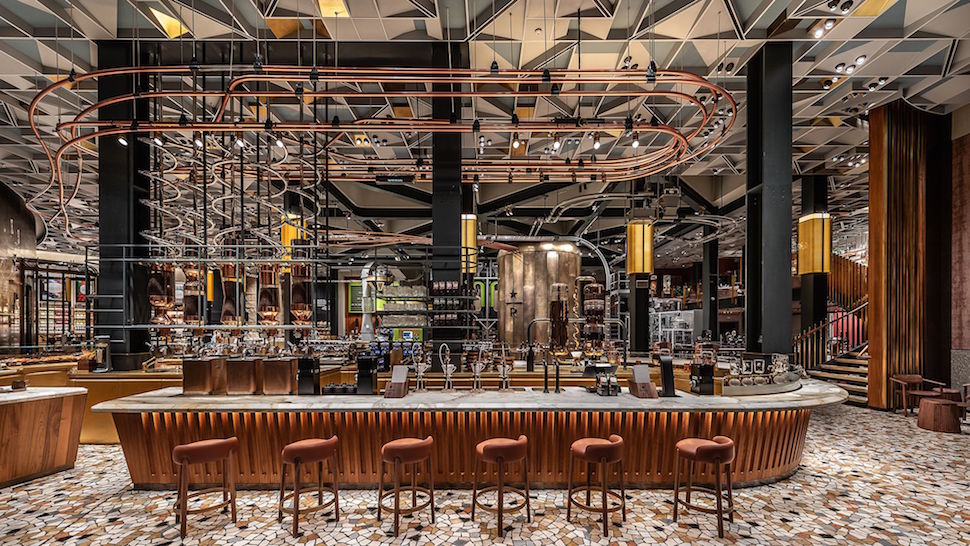 Starbucks just opened its first ever cafe in Italy a few days ago. Called the Reserve Roastery, it lives in a former post office in Milan's Palazzo delle Poste, near some of the city's busiest tourist destinations. And holy hell, it is nice to look at.

The Milan Roastery is 25,000 square feet with a 30-foot marble bar, a giant coffee roaster, and small-lot Arabica coffee on the menu. You can order pour over or cold brew, or espresso and cappuccino as is only fitting in Italy. A affogato machine makes ice cream with liquid nitrogen, and baked goods are sourced locally from Rocco Princi. The evening menu features craft cocktails, some made with cold brew, and small bites. 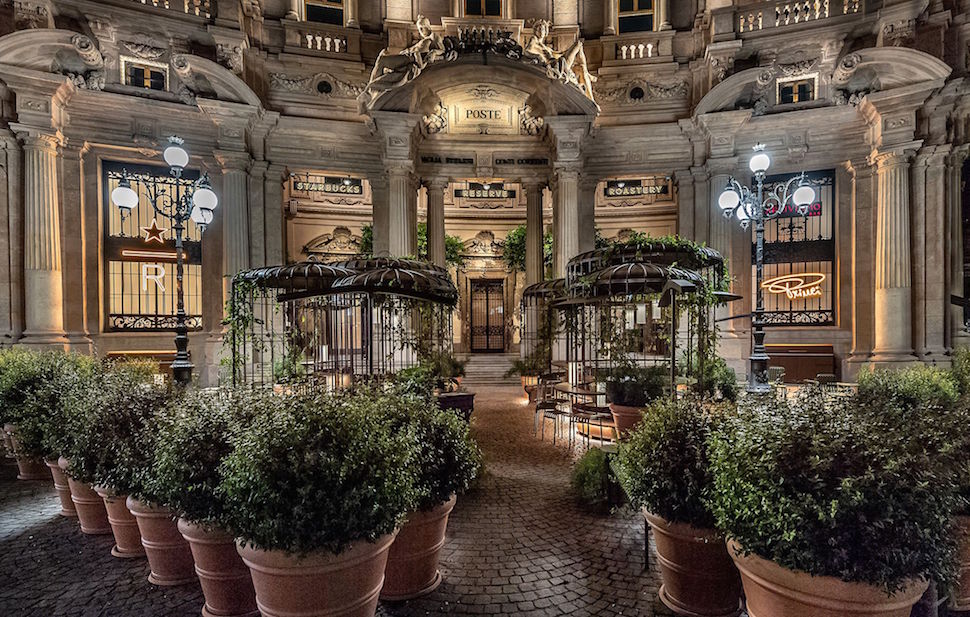 Needless to say, this is not like the noisy, cluttered Starbucks down the block from your office building. There are two other Reserve Roasteries in the world, one in Seattle and the other in Shanghai. 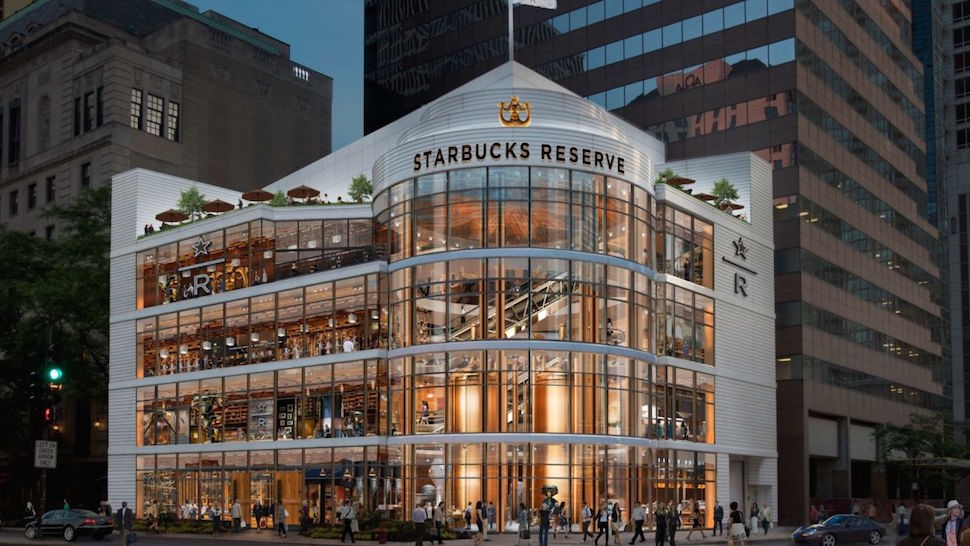 Starbucks Is Opening A Willy Wonka-Level Store For Coffee Lovers 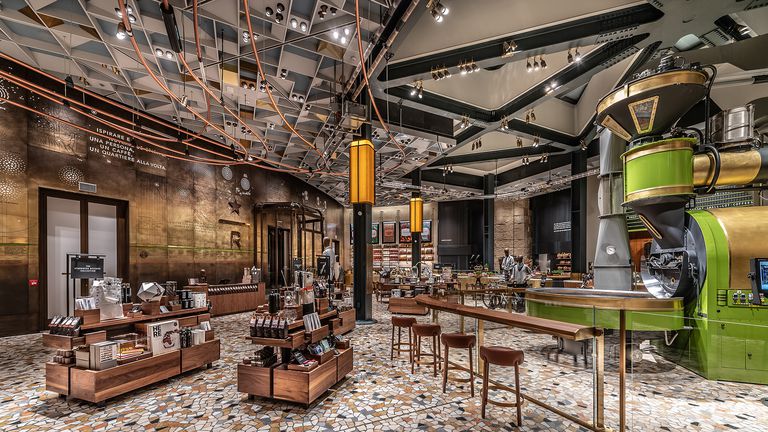 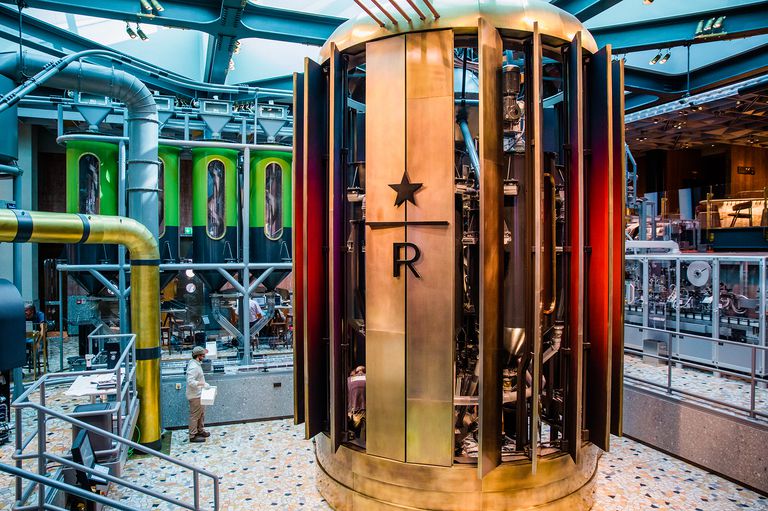 When Starbucks' former CEO and current chairman emeritus Howard Schultz announced plans for the Milan Roastery earlier this year, he said, "We are not coming here to teach Italians how to make coffee, we're coming here with humility and respect, to show what we've learned." We'll see what the Italians have to say in response.

So, how long until there's a Starbucks on every corner in Vatican City? 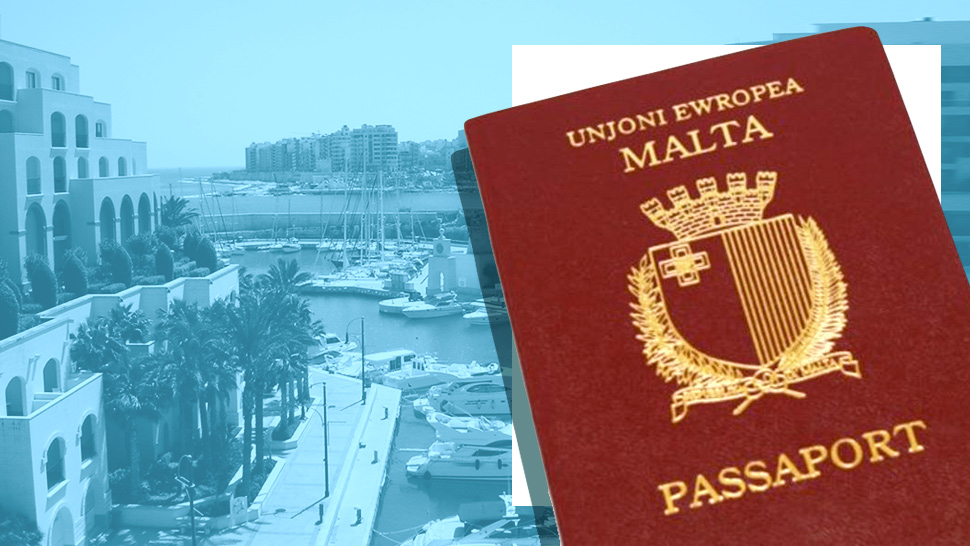 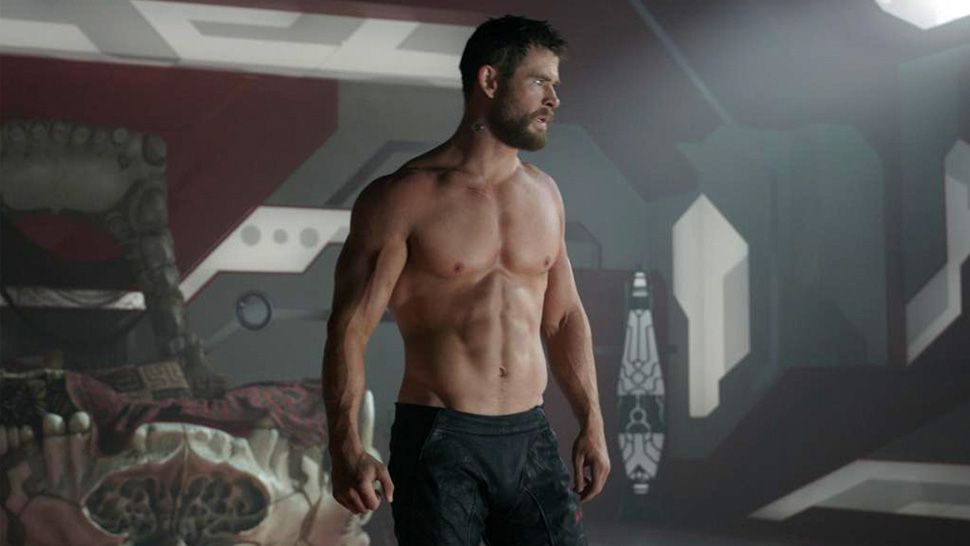