Science can do a better job explaining the miracle of life, Hawking says in a collection of essays.

Stephen Hawking was not a god-fearing man. He examined the birth of the universe because he wanted to "know the mind of God"—and perhaps take Him down a few notches with scientific reason. He said that the afterlife was "a fairy story for people afraid of the dark." He was an atheist. And before his death in March, he theorized further on the existence of God for a new book of essays.

In Brief Answers to the Big Questions, published posthumously Tuesday, Hawking examined the question: What of our humanity do we owe to God, and what do we owe to scientific process? The answer, he bluntly wrote, is that "there is no God. No one directs the universe."

Hawking believed the Big Bang gave us our universe, not a god toying with the idea of creation. He believed that quantum mechanics ignited a spark that caused our universe to blossom from a subatomic particle into an infinite expanse whose corners we'll never find. It could have "popped into existence without violating the known laws of nature," he wrote, LiveScience reports.

Hawking's work on quantum mechanics also gave him an explanation for what came before the universe. It wasn't a lonely god who snapped his fingers and created life. Quantum theory explains that the Big Bang was born from a singularity, like a black hole, where time and space were so warped they didn't even exist. Nothing happened before the Big Bang, because time didn't happen.

There you have it, from one of the smartest minds to ever study the stars. Honestly, is the scientific explanation for our universe any less astounding than the religious one? 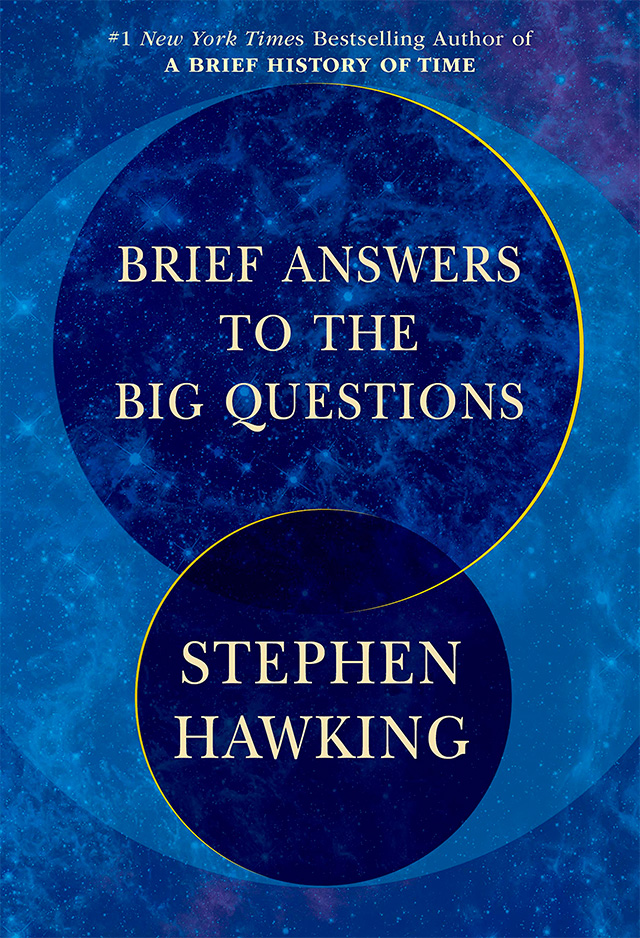 Speaking of the stars, Hawking also wrote that he believed intelligent life exists somewhere in the cosmos, CNN reports. But, "We need to be wary of answering back until we have developed a bit further," he warned. God (or whatever) forbid the aliens meet us with the Earth in the state it is now. 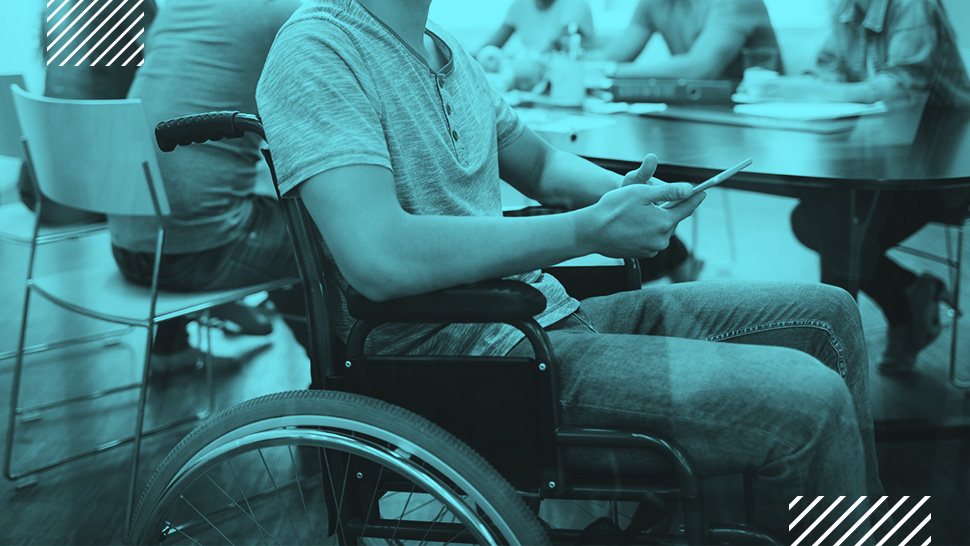