The expedition was perhaps the first international healthcare mission of that scope. 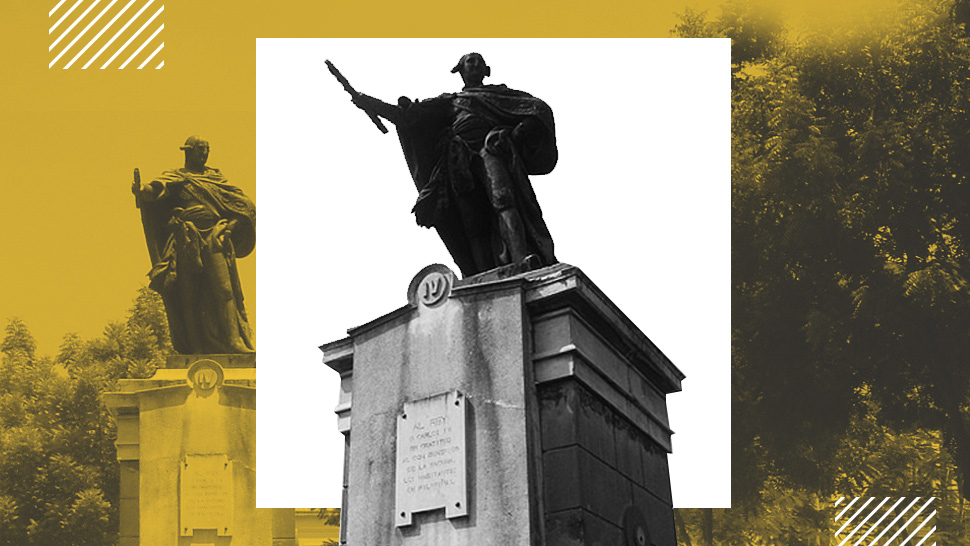 Despite our stubborn resilience, Filipinos are not immune to disease outbreaks. Exacerbated by poor sanitary conditions and even the weather, the spread of virus can be fast and fatal. Nowadays, we have leptospirosis, measles, and dengue. Back in the 1800s, they had smallpox.

The smallpox outbreak in early 1800s worried the monarchs of Europe. An optimist would say that the kings and queens were worried about the poor people in their colonized lands. A pragmatist could say that a plague equals widespread death equals less manpower equals less income. No matter what their intentions were, the citizens in these colonized lands benefitted from the idea of a particular enlightened sovereign, King Carlos IV of Spain.

At the turn of the century, many members of the King Carlos IV’s family were afflicted with smallpox. Some survived and some didn’t, including the king’s brother and his infant daughter. Because of this, King Carlos came to realize the importance of vaccination, and so in 1800, he declared a royal edict making the smallpox vaccine available throughout Spain.

Two years later, there was a smallpox epidemic in Santa Fé in New Granada (now Colombia) and other regions in the Americas. King Carlos called for a meeting of the Council of the Indies, which resulted in an expedition to the colonies to vaccinate its citizens. The three-year expedition was officially called the Real Expedición Filantrópica de la Vacuna (Royal Philanthropic Vaccine Expedition) but it later became known as the Balmis Expedition, because it was led by the eccentric Dr. Francisco Javier de Balmis. The expedition, which may be considered the first international medical mission of its scale, set out on November 30, 1803. Even Edward Jenner, inventor of the smallpox vaccine, praised the expedition, saying: "I don't imagine the annals of history furnish an example of philanthropy so noble, so extensive as this." 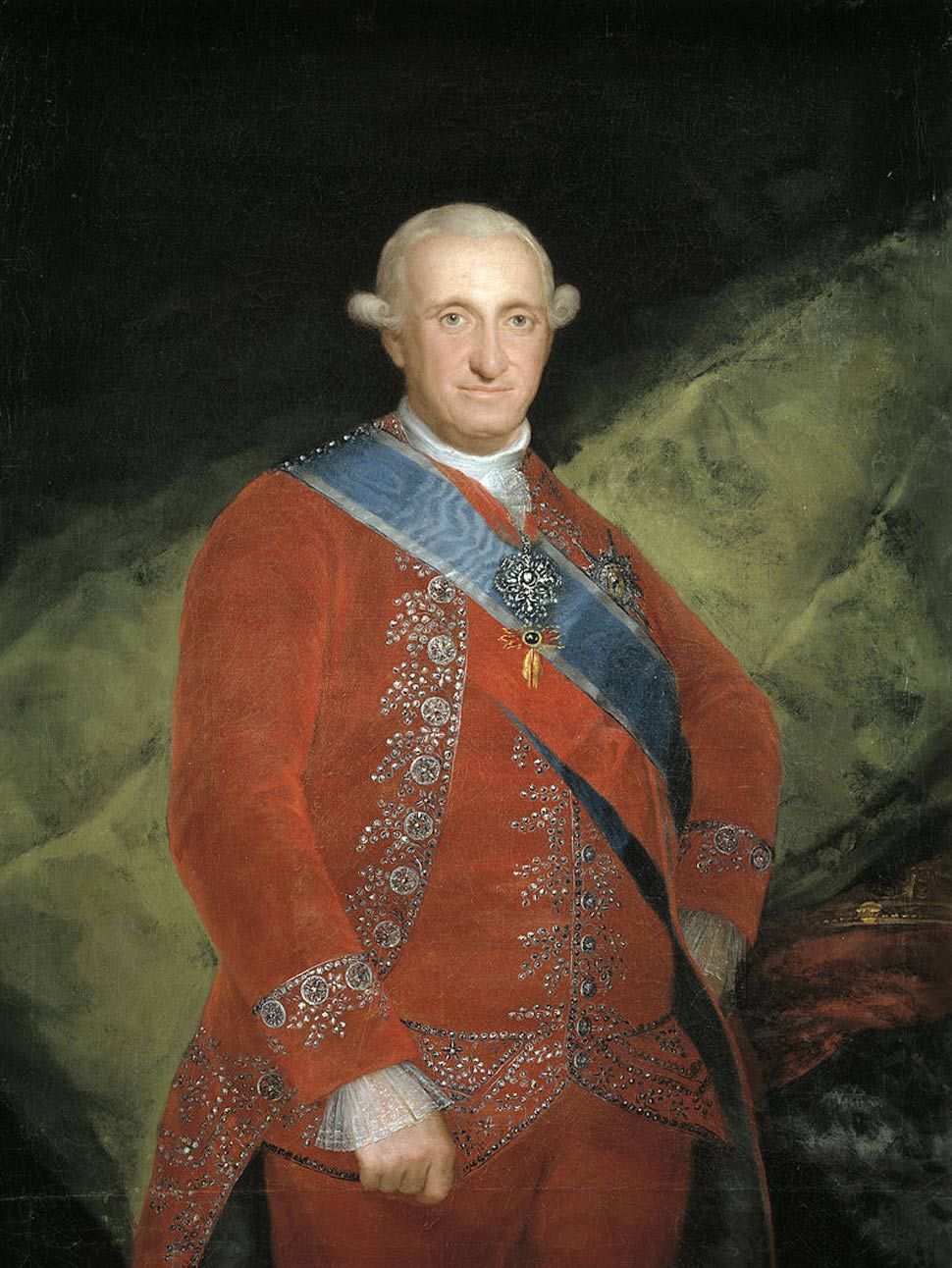 A painting of King Carlos IV by Goya. The king, a believer in the power of vaccines, sent an expedition to Spain's colonies to vaccinate children against smallpox. 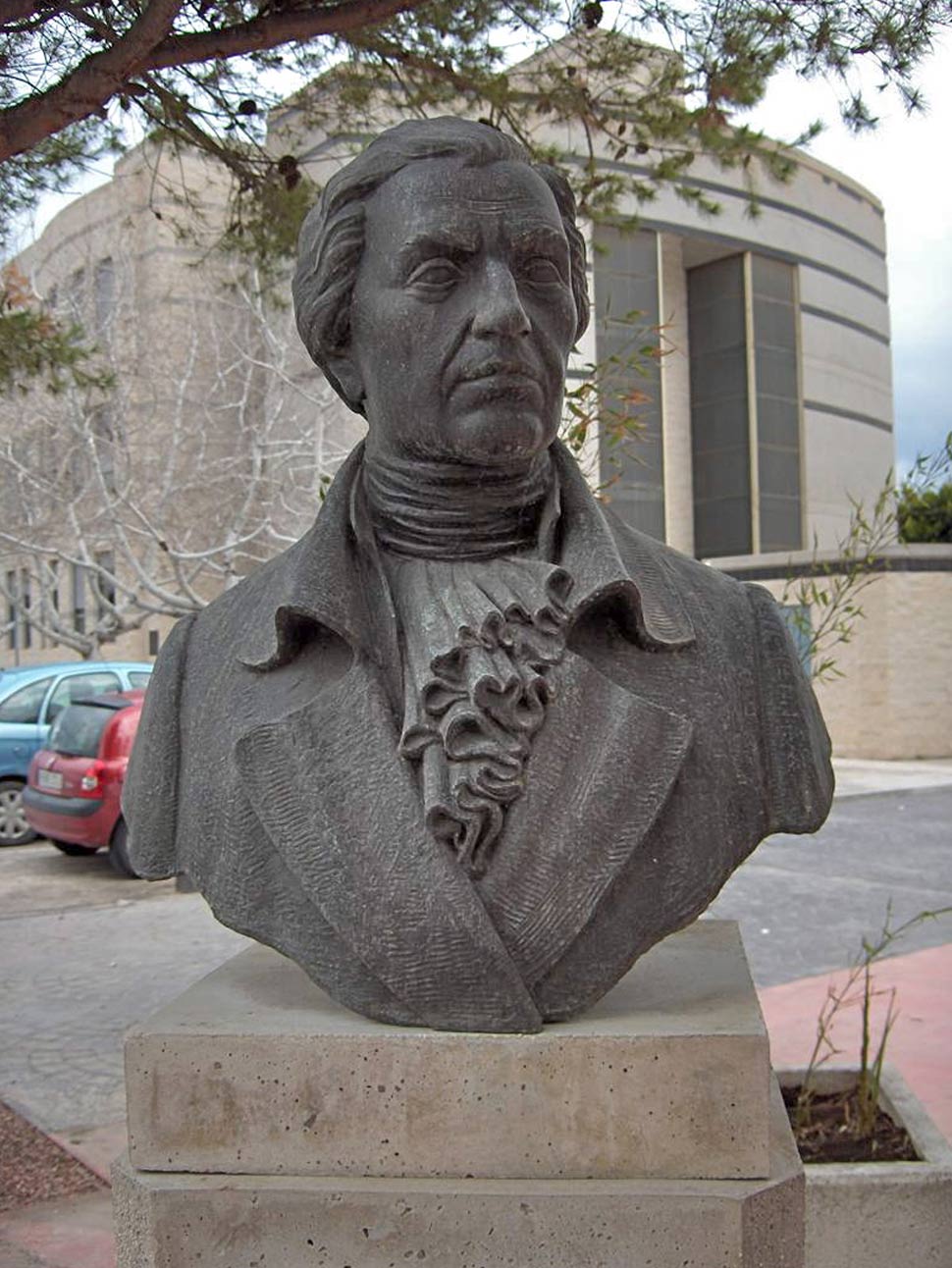 Francisco Javier Balmis was a royal physician to King Carlos IV of Spain, tasked to lead the Royal Philanthropic Vaccine Expedition. This likeness of Balmis is found at the at the Universidad Miguel Hernández in Spain. IMAGE: Wikimedia Commons (CC BY-SA 2.5) | No author provided
CONTINUE READING BELOW
Recommended Videos

Dr. Balmis and his team traveled to the Canary Islands, Colombia, Ecuador, Peru, Mexico, the Philippines, and China. Since the vaccine itself could not survive the long journey, Balmis used live carriers in the form of 22 children. These children were orphans aged eight to 10 years old, taken from a charity hospital and orphanage. The doctor transmitted the vaccine from child to child until they reached their destinations. The children would change at some points in the journey, using new children from the last place they visited as live carriers.

Before going to the Philippines, Dr. Balmis and his team were at Acapulco, Mexico. By that time, they had already vaccinated about 100,000 children from the colonies and built vaccination centers in the areas they visited. From Mexico, they gathered 26 boys as live carriers, who traveled in poor conditions aboard the ship Magallanes.

The medical team arrived in Manila on April 15, 1805. Fortunately, they were met by a believer in the powers of vaccine, Governor-General Rafael Maria Aguilar, who had his own children vaccinated. The archbishop of Manila was adamantly opposed to widespread vaccination at first but gave in, thanks to the support of the governor-general.

By the second week of May, Balmis and his team proposed the creation of a vaccination center that can produce, conserve, and distribute the vaccine to different parts of the country. The vaccine was transported to different provinces, shipped in glycerine protected by glass slides and sealed in paraffin with the use of small bottles. At the end of the expedition to the Philippines, over 20,000 received the smallpox vaccine.

Despite his help, the Filipinos who worked with Dr. Balmis saw him as a strange and irritable doctor, who often complained about getting diarrhea or some other disease. This is probably why Filipino parents were untrusting of him when asked for children who can be live carriers to their next destination, which was China via Macau.

It was only with the help of the parish priest of Santa Cruz that Balmis was able to find three boys who traveled with him in a 14-day voyage to Macau. Unfortunately, the names of these three Filipino children were not listed, unlike the other Spanish boys who participated as live carriers during this expedition.

A historical marker commemorating the Balmis expedition can be found at the Research Institute for Tropical Medicine in Alabang; as for King Carlos IV, the Filipinos’ gratitude was expressed in a more grandiose fashion. His statue stands in the middle of Plaza Roma in Intramuros, where it has stood since 1824. A fountain was later added in 1886 for beautification.

In the 1960s, the statue of Carlos IV was replaced by Solomon Saprid’s depiction of Gomburza. However, in 1981, the Gomburza depiction was relocated outside the walls fronting the National Museum and King Carlos IV’s statue was brought back to its original location, where it stands until this day.

Immunization and Hygiene in Colonial Philippines

Vaccine Expedition in the Early 1800s 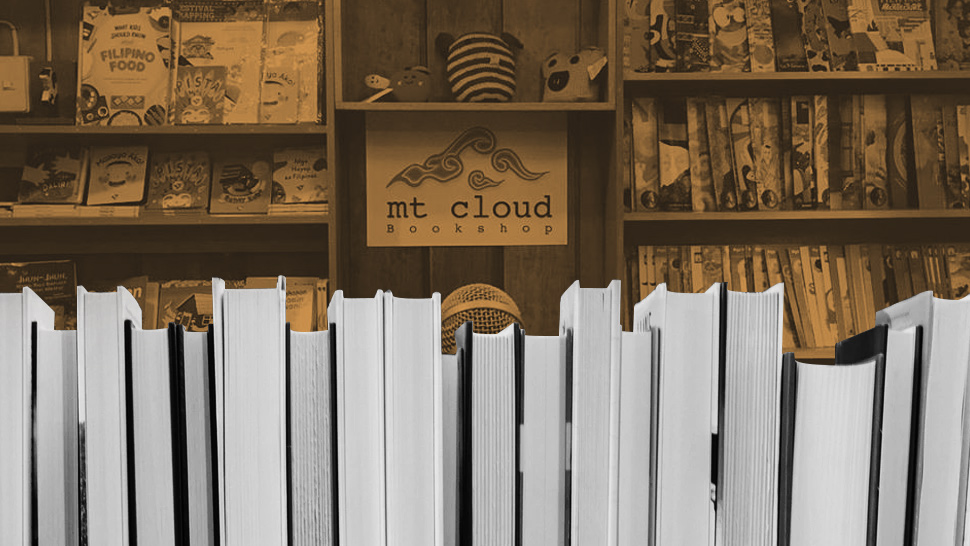