A midnight explosion lead to the sinking of SuperFerry 14.

From 2000 to 2007, there were over 40 major bombings against civilians and public property in the Philippines. From these tragic terrorist attacks, over 1,700 casualties were recorded. Aside from the infamous Valentine's Day bombings, another attack that gained international media attention was the SuperFerry 14 bombing on February 27, 2004. With 116 deaths, it is still considered the world’s deadliest terrorist attack at sea.

SuperFerry 14, a passenger ship that weighed 10,192 tons, sailed out of Manila at about 11 p.m. on February 27. The ferry was bound for Cagayan De Oro with stopovers at Bacolod City and Iloilo City. Aboard the ship were 899 recorded passengers and crew.

About an hour after sailing, just off El Fraile and Corregidor Island, an explosion came from the lower, more crowded deck, and a fire started to engulf the ship.

Unlike in the tragedy of MV Doña Paz, the ship’s captain, Ceferino Manzo, was quick to issue the abandon ship command at around 1:30 a.m. As the fire spread across the vessel, passengers boarded rescue boats or just jumped into sea. Some were fortunate enough to swim to safety, while others possibly drowned.

By February 29, officials accounted for 565 of the recorded 744 passengers and 153 crew members, around 300 of which were wounded. The days following the fire, the recovery of the dead and missing started.

The 53 missing were presumed dead. This count includes six children less than five years old, and nine children between six and 16 years old, including six students who were sent to compete in a journalism contest. These students were Jessa Aventurado, 12, Marion Baclayon, 12, Alex Briones, 12, Riza Blanca Ompoc, 12, Clynn Paculba, 16, and Montague Talasan, 16.

Two of the students’ teachers, Nancy Mabalos and Judy Baclayon, did not survive, as well (Baclayon was the mother of the student Marion).

School official Lucille Tesoro survived the ordeal, and recounted her story to Human Rights Watch. She said the bomb went off just as they were getting ready for bed, and a door was blasted off its hinges and she was thrown onto the ground.

“I didn’t know what was going on. It was a commotion. I was on the ground looking for my clothes, glass lying everywhere,” she said.

“I cut my arms and legs.... Then we left the cabin and made our way down to another deck...," she continued. "I had to jump off one deck onto another...I was shouting and screaming.”

For the victims and survivors like Tesoro, justice did not come swiftly. The investigation was delayed due to the wreckage of the ferry, which ended up lying on its right side in shallow waters. When it was finally towed, the remains of the ship lay twisted beyond recognition.

Initial investigations explored two causes of the fire, a bomb or a gas explosion. Most investigators were leaning toward the latter until they delved deeper into the case. What they discovered was an unlikely mass murder weapon, a rigged television set. 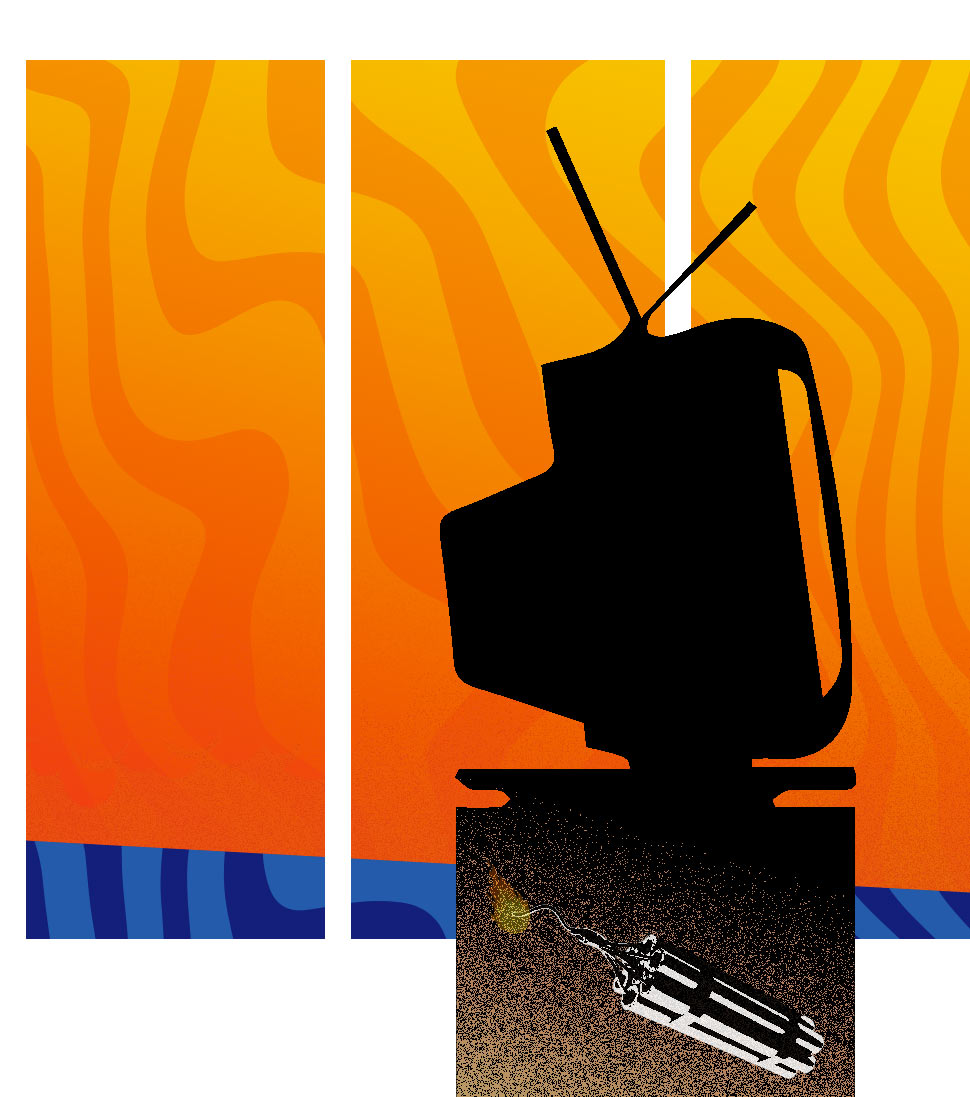 The explosive device was said to be a TV set. Around 3.6 kilograms of TNT—hidden by a passenger who carried it on board as part of his luggage—was inserted inside the television set.

Initially, the Abu Sayyaf Group claimed responsibility for the attack, but the government did not acknowledge this because they thought that the terrorist group was just boosting its image.

The Abu Sayyaf claimed its reason for the bombing was that the owners of the line refused to pay the group USD1 million as “protection money” for "unhampered use of the waters" around Mindanao.

The next month, however, six members of the Abu Sayyaf were charged with the bombing and two were arrested in March. The same individuals were said to be responsible for the abduction of foreign tourists in Palawan in 2001. These men were charged with multiple murder, multiple frustrated murder, and multiple attempted murder.

The two men in custody, Redendo Cain Dellosa and Alhamser Manatad Limbong, were said to be the ones who planted the bomb. Dellosa’s testimony, in particular, about where he planted the bomb and the unusual choice of where to hide it, aligned with the coast guard’s findings. However, Dellosa claimed later that he was tortured into signing a confession.

To calm the paranoid public, police implemented security measures to prevent other terrorist attacks, such as putting bomb-sniffing dogs in ferries. The government also imposed a more stringent screening process for passengers and cargos.

This temporary solution did not deter the terrorist group from targeting other locations. Just a year later, they carried out the infamous Valentine's Day bombing. The investigators may have caught the foot soldiers but what they needed was the mastermind.

A mastermind found far away

It took the government another four years to locate a certain Ruben Pestano Lavilla Jr., who was hiding in Bahrain. Lavilla was said to be the mastermind of the ferry bombing and the bus bombing on Valentine's Day.

Lavilla was allegedly one of the leaders of the Rajah Solaiman Movement, a group of former Christians who converted to Islam that is also affiliated with terrorist groups Jemaah Islamiyah and Abu Sayyaf. There were also reports stating that Dellosa was part of Lavilla’s group.

Despite the arrest of Lavilla, bombings and terrorist attacks did not stop. In the past decade, the Abu Sayyaf group may not be the headliners they once were, but other rebel groups have taken over and continued to terrorize the innocent public.

The SuperFerry 14 bombing, while considered a closed case, remains a grim reminder that we are still a long way from genuine peace and reform.

Terrorist Activities of the Abu Sayyaf 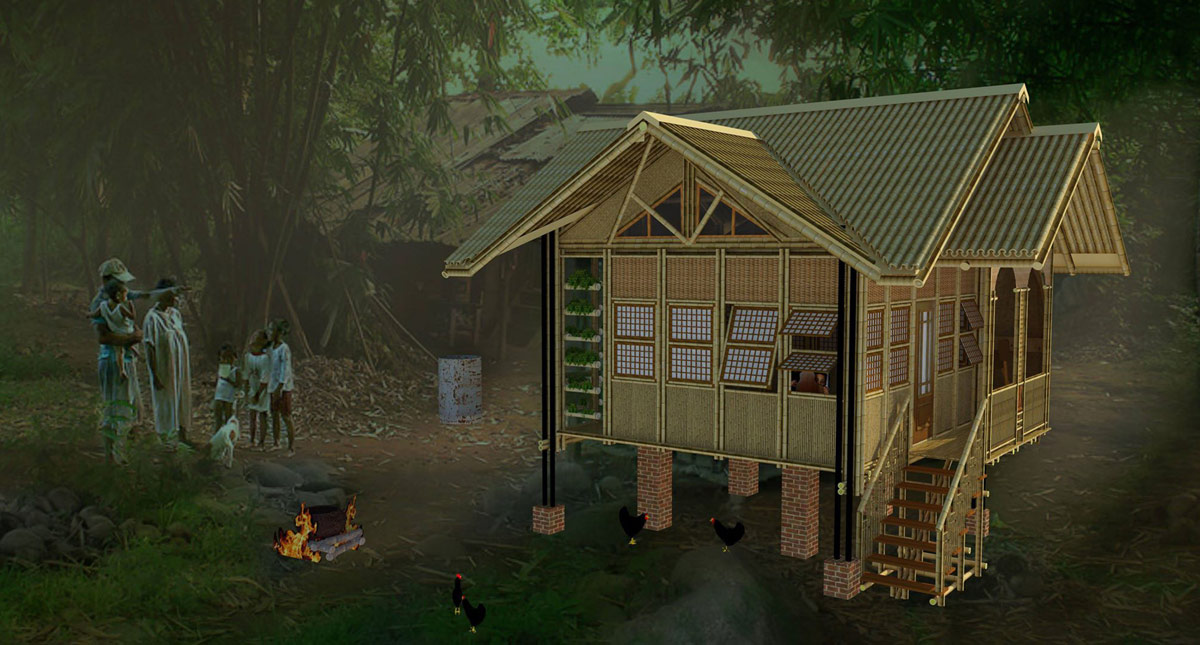 A Filipino Is Gunning for the 2019 Lexus Design Award 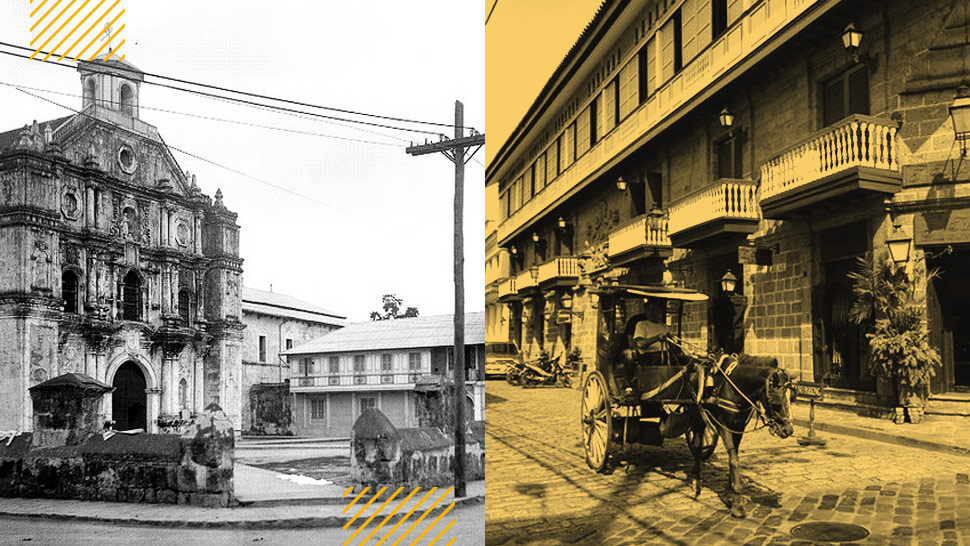