WATCH: This Video Shows How the Message of The Katipunan is More Relevant Than Ever 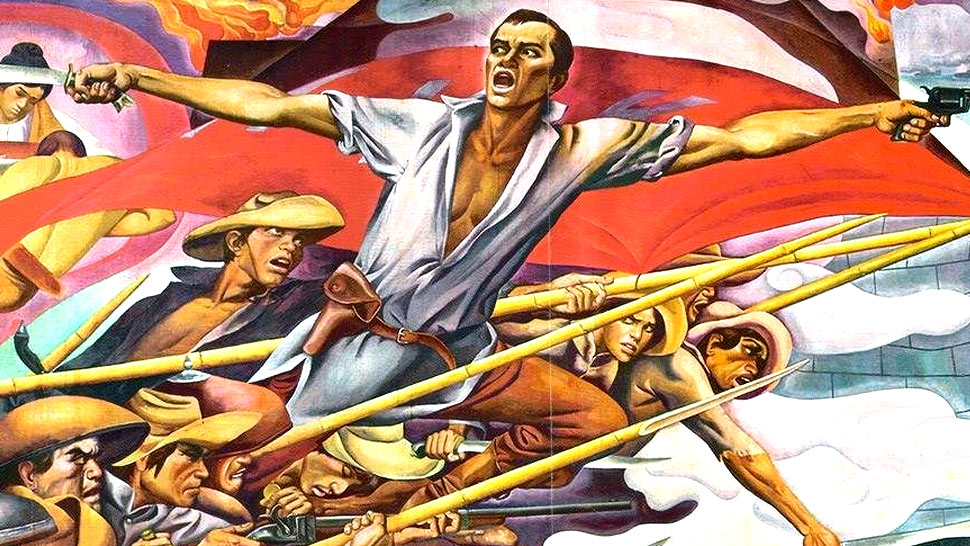 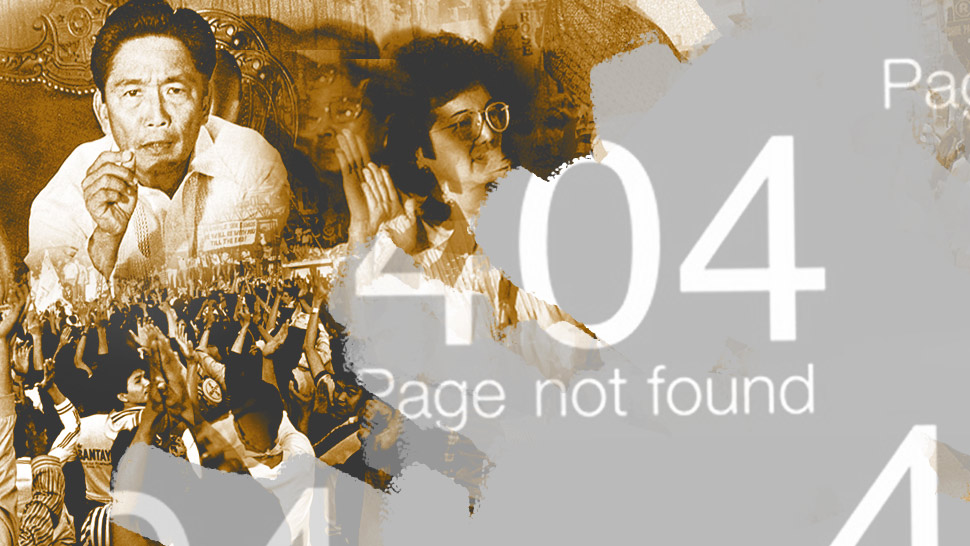 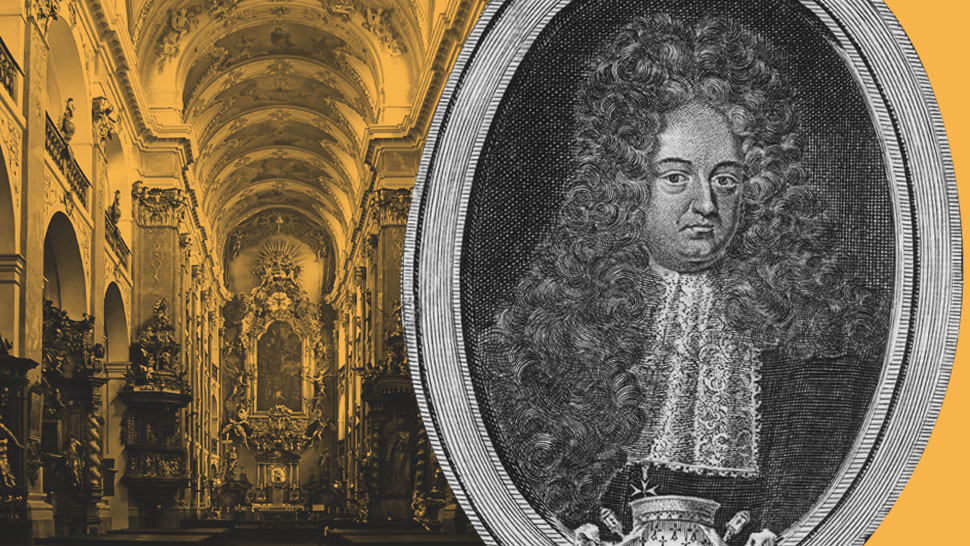