The Perks of Riding for foodpanda, According to 3 Pink-Shirted Delivery Riders
Culture

The Perks of Riding for foodpanda, According to 3 Pink-Shirted Delivery Riders

Shortly after community quarantine restrictions were first implemented in March, people began to appreciate delivery riders even more, as their own sort of frontliner, with the noble task of bringing food and groceries around the city. All things considered, these riders were, in a sense, risking their lives to fulfill their duties.

This made it especially infuriating, then, to read stories of canceled orders that led to delivery riders having to shoulder significant costs.

Good thing, then, that foodpanda riders never had that problem.

But canceled orders are just one of the many challenges riders face due to the nature of their occupation, so foodpanda extends other protections, too. Take it from these riders, who each have much to say about the perks of riding for foodpanda. 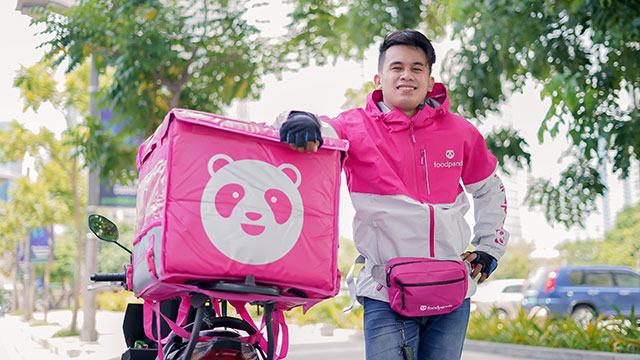 Road accidents are not uncommon on the over-congested and perilously ill-designed streets of Metro Manila, and riders are exposed to this risk every day they go to work. That’s why foodpanda partnered with Manulife and Cebuana Lhuillier to cover their accident insurance, which rider Jemar Villocillo appreciates greatly. 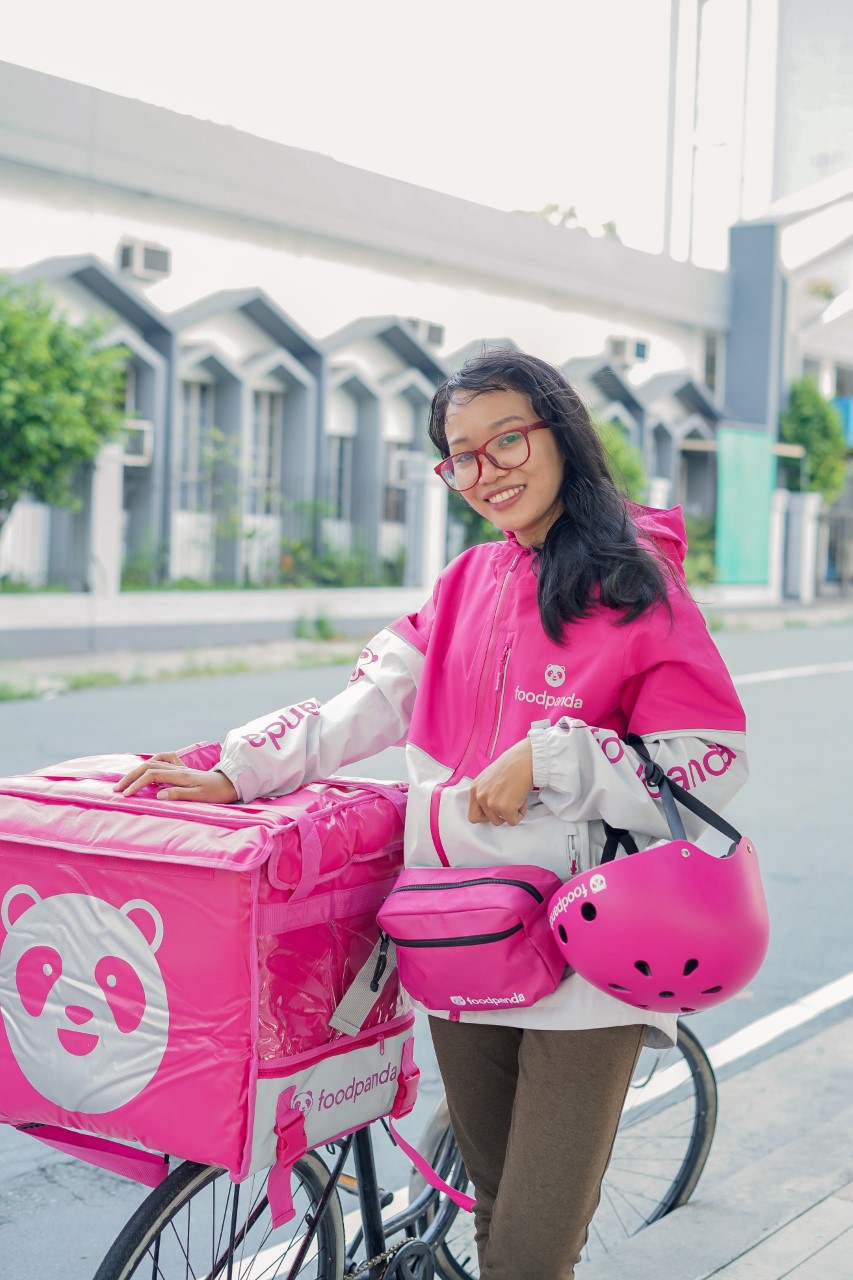 Apart from accident insurance, foodpanda has also been providing its riders with exclusive deals that let save up on data consumption and communications expenses. That's because the company has partnered with telecommunications providers Globe, PLDT-Smart, and Cherry Prepaid.

With the help of these exclusive deals, riders can more easily coordinate with customers without hesitation. This is one among many of the benefits that make rider Maria Nazareth Gepayo proud of her pink shirt. “Aside from insurance, foodpanda also provides us with postpaid plans for Smart and Globe," she says. "Meron pang discount sa gasoline station, cellphones, tires and many more! Basta, ang dami. Minsan nga, kahit off-duty na ako, suot ko pa din uniform ko kasi ganun ako ka-proud!”

In fact, the benefits have made Gepayo a true believer in foodpanda's genuine care for its riders. "foodpanda treats its riders as family," she says, and reiterates, "Yes, family!" She adds that she's loved the work so far because of the people she's met and the places she gets to travel to. "Pinaka gusto po ko dito is yung nakakakilala ako ng bagong kaibigan, nakakasalamuha ko mga iba’t-ibang tao, nae-enjoy ko rin yung makapunta sa iba't-ibang lugar." 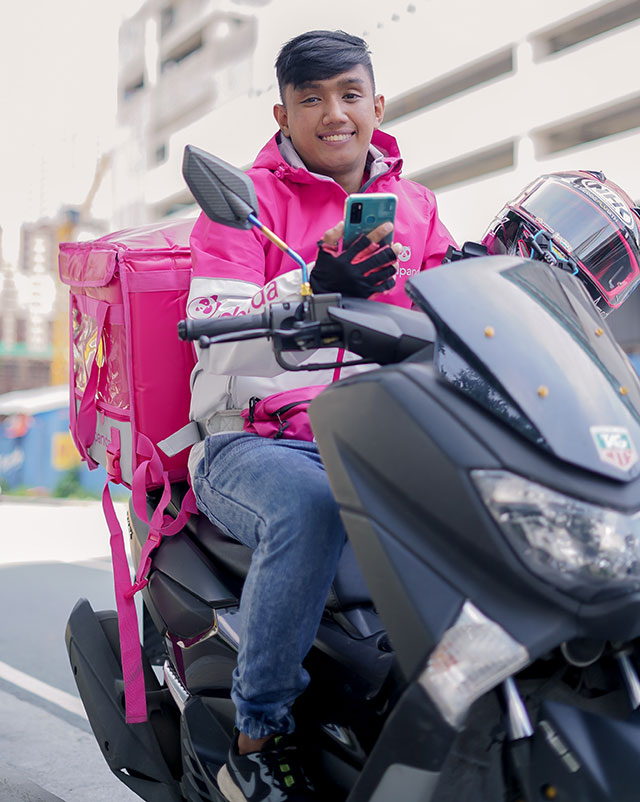 foodpanda even considers the little things, like rain (which, well, isn’t so little sometimes), by giving its riders the necessary gear. Rider Stefhaniel Ong, who has been riding with foodpanda for a year and a month, testifies, “Almost complete gear!  And the most important [gear] para sa akin, na nakakatulong lalo't ang panahon ay weather-weather, is yung raincoat. Besides that, merong thermal bag (small for drinks and milktea, etc.), at big box bag for bulk orders.”

But like Gepayo, Ong also values the human connections he's made as a foodpanda rider. He says his favorite thing about riding for foodpanda is "yung brotherhood na nabuo kasama ang mga co-riders na panda."

All of these are testaments to foodpanda’s commitment to its riders, whose work literally feeds Filipinos in this time. It’s important for us to recognize that, and tip our hat to hardworking foodpanda riders. Next time you order anything for delivery using foodpanda, know that your rider’s company has them covered.