Filipino data scientists have created this interactive map to show you what natural hazards threaten where you live. 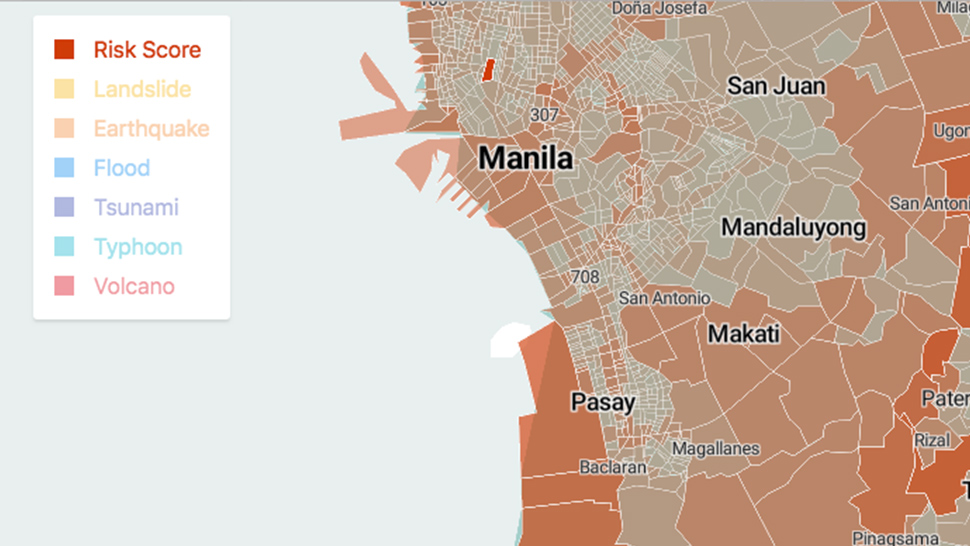 As the Philippines braces itself for the arrival of Typhoon Hangkhut, a super typhoon "of extraordinary speed, scope and severity"—right alongside news that strong storms have sprung up all around the world "seemingly overnight"—perhaps no one can be blamed for feeling as if we were receiving the brunt of a violent kaiju attack.

The data scientists from think tank Thinking Machines have done us a service by compiling the data from years of natural disasters to create this interactive map that will show you the risk of natural hazards hitting the place where you live.

Darker shades mean a higher risk, while the different color denote the different possible hazards. The map also reflects an overall risk score for each barangay, which "combines the barangay's risk from various types of hazards with socioeconomic indicators like population and economic development." The aggregated barangay scores also go into computing the municipality's overall risk score.

Thinking Machines notes that nearly half of all Filipinos are vulnerable to typhoons, which is no surprise. Taking population density into consideration as a risk factor, however, it seems that the National Capital Region is at highest risk of different types of hazards. "Compared to areas in Luzon, people in Southern Visayas and Mindanao typically experience fewer tropical cyclones every year. But the level of urbanization in the major cities still puts these populations at risk, especially since they are also near some fault systems. These regions are also home to some of poorest and most vulnerable Filipinos, who may not have the resources to adapt to a volatile climate," reads the report. 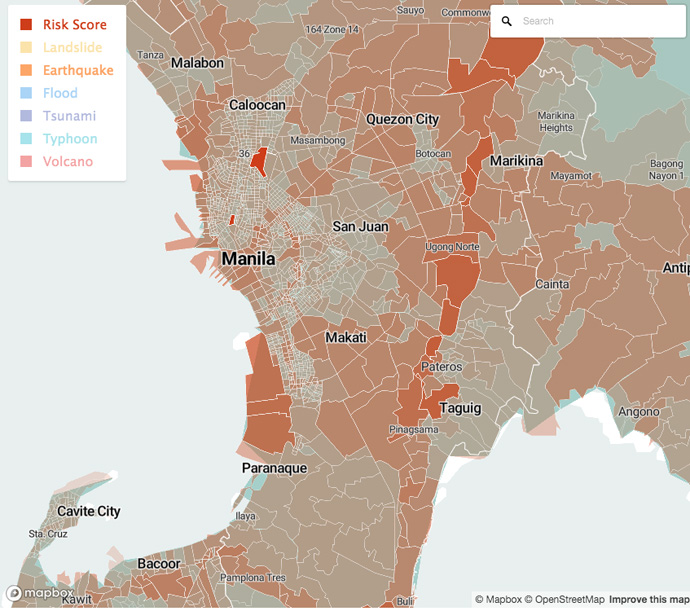 The risk map isn't just for morbid curiosity. Visualizing which areas are hardest hit, and by which type of natural disaster, can help policymakers figure out how to respond to these calamities when they hit. "We hope this information can help policy makers and government officials focus their resources on addressing their top threats," reads the Thinking Machines article accompanying the map. "Identifying the areas in the Philippines that are most exposed to disasters can help government, civil society, and the private sector on how to build better infrastructure and focus crisis response efforts. For example, urban planners and architects can propose better designs; local government executives can preposition goods; and citizens can call attention to places of higher risks." 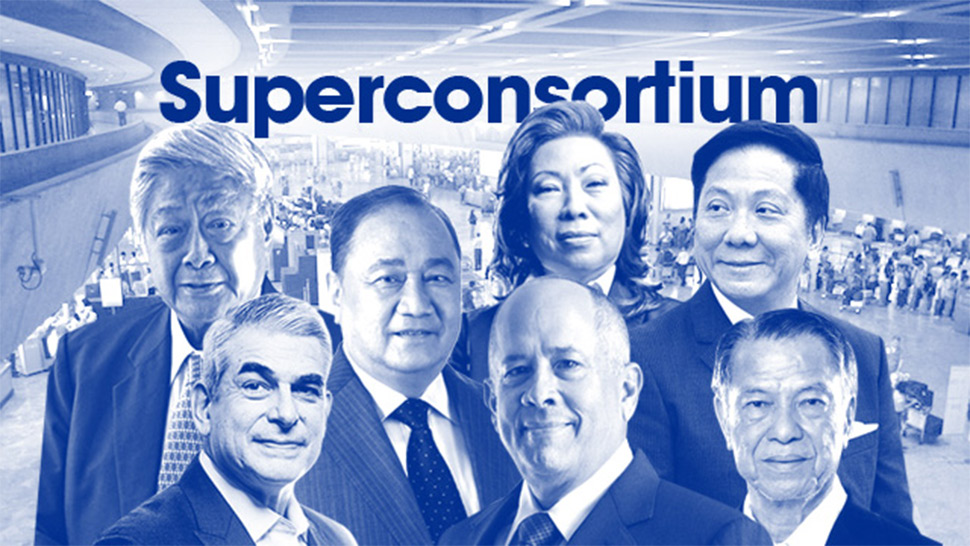 "Superconsortium" of Filipino Billionaires May Be Behind NAIA's Next Upgrade 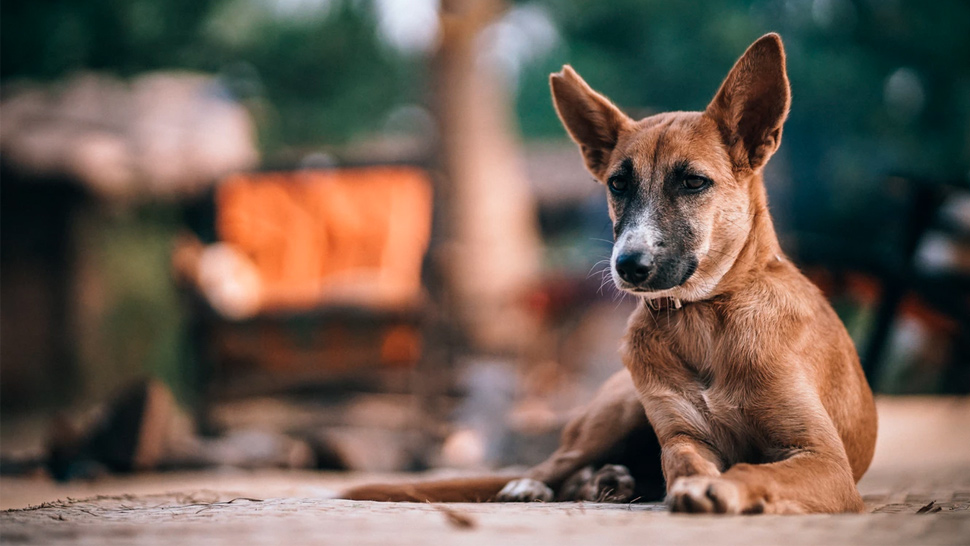