Also: the City of Valenzuela was named after him. 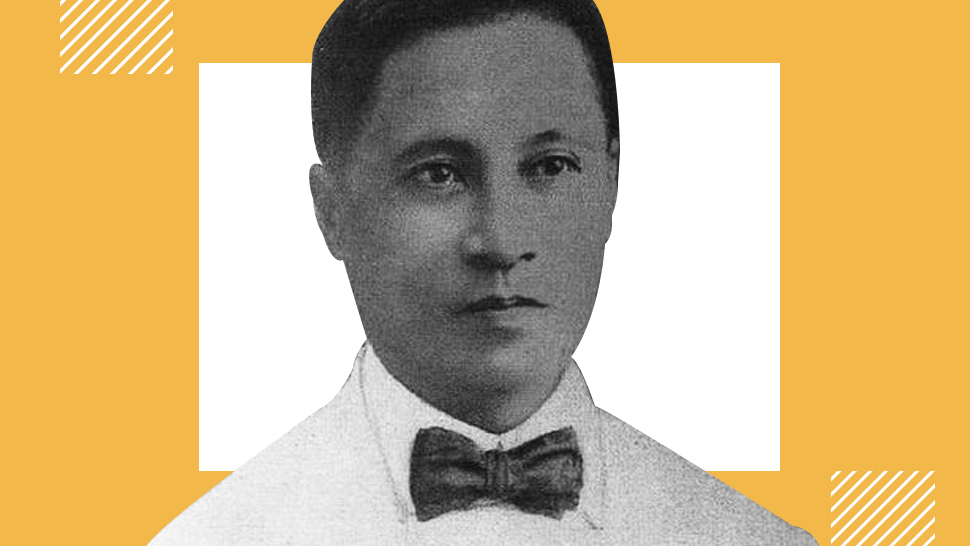 A friend of both Jose Rizal and Andres Bonifacio, Dr. Pio Valenzuela is best known for being the go-between of the two heroes in an ill-fated plan that could have been the greatest tandem in Philippine history.

Born on July 11, 1869 in Polo, Bulacan, Valenzuela was studying medicine in University of Sto. Tomas when he joined Bonifacio’s Katipunan. At that time, Katipunan was barely a week old. As one of its original members, the doctor took on the responsibility of establishing factions of the secret society in different parts of Morong or Rizal Province and Bulacan.

Another initiative that Valenzuela took on was the Katipunan publication, Kalayaan, which he started with Emilio Jacinto in 1894. The Katipunan didn't have much funding or backing from rich patrons, and the group had to be resourceful. To print the paper, they used stolen typefaces from Diario de Manila, a Spanish-language newspaper.

Filipino employees of the paper, who were also members of Katipunan, would sneak out these materials during the lunch break and siestas of their Spanish bosses. (Diario de Manila was later closed down when the authorities discovered that its materials were being used to print revolutionary materials. Ironically, the disgruntled employee and Katipunan member Teodoro Patiño was also the reason why the Katipunan was discovered.)

In the first half of 1896, the country was on the cusp of the inevitable revolution for independence. Bonifacio, aware of Rizal’s clout and influence, wanted to get the writer’s support and advice. The Supremo needed Rizal on their side to boost the nationwide campaign. Bonifacio decided that Valenzuela should approach Rizal with their offer, thinking that Rizal will take kindly to Valenzuela since they share the same profession.

At that time, Rizal had been in exile in Dapitan, and any contact with him would've been risky. Valenzuela had to be sneaky. On June 15, 1896, Valenzuela bought a roundtrip, first-class ticket that cost P60 (a fortune then) and embarked on the steamship Venus, hidden under the name Procopio Bonifacio. Bound for Dapitan, the ship departed between 10 and 11 in the morning.

Valenzuela was accompanied by a blind man, Raymundo Mata, a patient of his whom he used as a cover to visit the exiled Rizal. His press release was that he needed Rizal’s medical opinion on his patient, in case authorities asked. Other passengers on board the Venus included Mata’s attendant, Rufino Magos, and three women—Josephine Bracken, Rizal's common-law wife; Narcisa Rizal, his sister; and Angelica Lopez, Narcisa’s daughter.

Valenzuela arrived in Dapitan on June 21, around 6 in the evening. When they got to Rizal’s home, which was near the bay, the doctor wasn’t home yet. Rizal arrived several minutes later and Narcisa introduced Valenzuela and his patient. As expected, the governor sent a messenger to have Rizal report the identities of his guests, as well as their purpose for visiting. After satisfying the governor’s curiosity, the party then proceeded to have dinner.

In his rather dramatic memoir, Valenzuela detailed his brief encounter with the doctor. During dinner, Valenzuela narrated how they talked about the green mango dessert and how Rizal celebrated his most recent birthday. It was only after dinner that Valenzuela had the chance to talk to Rizal privately.

At first, he flattered his colleague by saying that the Katipunan was founded on the eve of his arrest in 1892. Then he talked about their plans in which they needed Rizal’s help. They discussed many things, including the possibility of importing ships and arms from Japan, the gathering of support from Manila’s elite, and the possibility of escaping from Dapitan. Rizal responded positively, and even suggested a Filipino school to be built in Japan for which he can become its director. 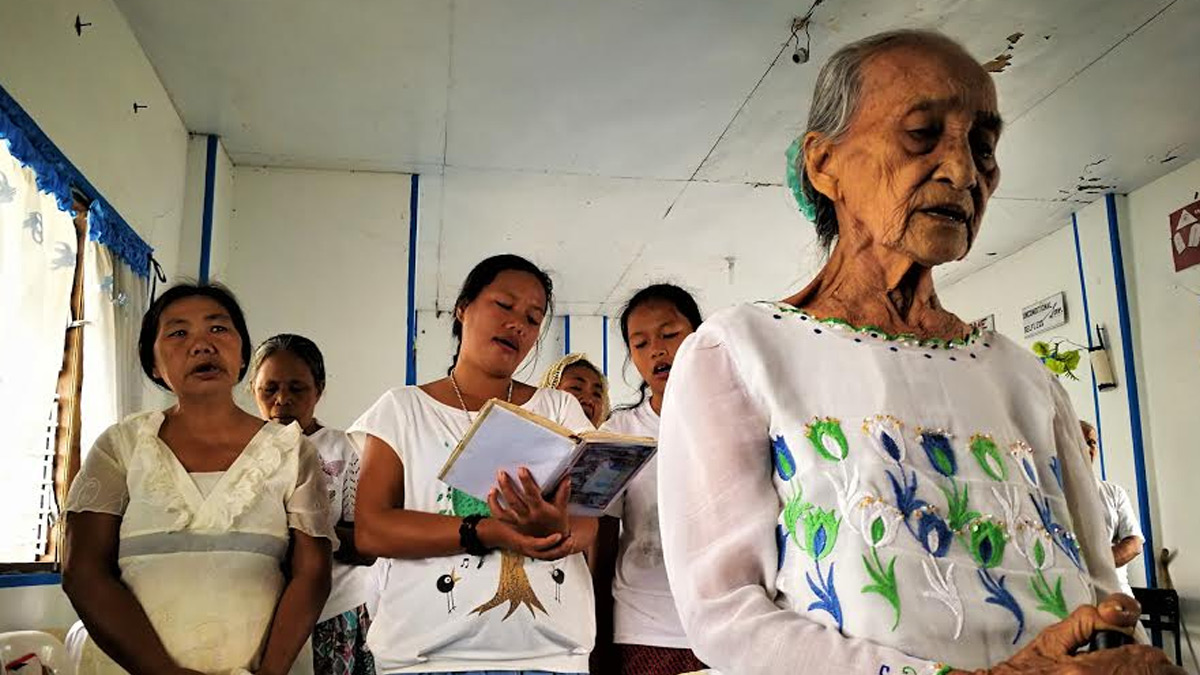 Where Jose Rizal is Worshipped as a God

However, Rizal was opposed to one major detail: He was against an armed uprising without enough ammunition and other supplies. Rizal believed that, while the time was ripe to revolt against Spain—since the crown was weakened by a revolution in Cuba—the Filipinos would not recover if they attack without being properly prepared. Rizal also advised the Katipunan to connect with the Lunas, who were sympathetic to their cause and could introduce them to the country’s high society. If the rich Filipinos did not intend to support the revolution, Rizal advised, the revolutionaries should at least make sure that they remained neutral instead of siding with Spain.

Valenzuela was a bit disappointed that Rizal wanted to wait for the revolution to start. He argued that the Katipuneros grew impatient with every passing day.

Despite this, Rizal and Valenzuela parted on good terms, and Rizal even prescribed a concoction for Valenzuela’s blind patient. When the doctor arrived back in Manila, he relayed their meeting to Bonifacio and Jacinto, who acknowledged Rizal’s advice.

Unfortunately, Rizal’s warning of a premature revolution was thrown out the window when the Katipunan was discovered in August that same year. Rizal was executed in December, and Bonifacio was betrayed and executed by the Magdalo faction of the Katipunan five months later. When the Katipunan was discovered, Valenzuela fled to Balintawak in August 1896, but heard of the Spanish government's offer of amnesty for surrendering rebels. He turned himself in on September 1, 1896, and was subsequently tried and imprisoned in Madrid. He was later transferred to Barcelona, and then to a Spanish outpost in Africa. He was incarcerated for around two years, returning to the Philippines in 1899.

By then, the Philippines was under American rule—and Valenzuela continued to resist against the American colonizers upon his return, and was known as a radical propagandist. In fact, he was imprisoned once again for a few months after he returned.

Perhaps to quash his budding revolutionary sentiments against the Americans, Valenzuela—who came from a long line of gobernadorcillos—was declared the first "municipal president" (or mayor) of Polo, from 1899 to 1900. Later, from 1919 to 1925, he served the people of Bulacan for two terms as provincial executive.

In his old age, he retired from politics, and wrote his memoirs which some historians criticized for its inconsistency. He died on April 6, 1956 at the age of 86. In 1963, Polo was renamed Valenzuela and it became a city in 1998. 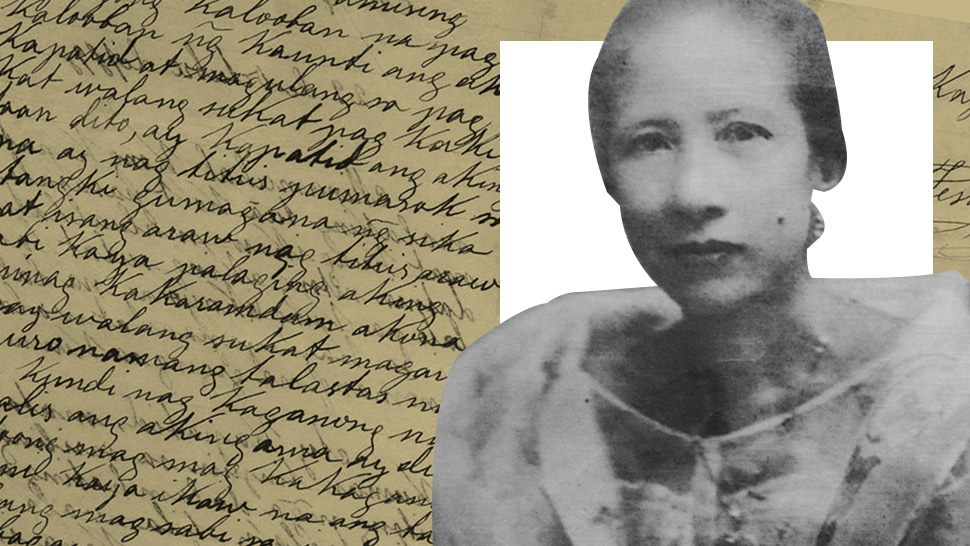 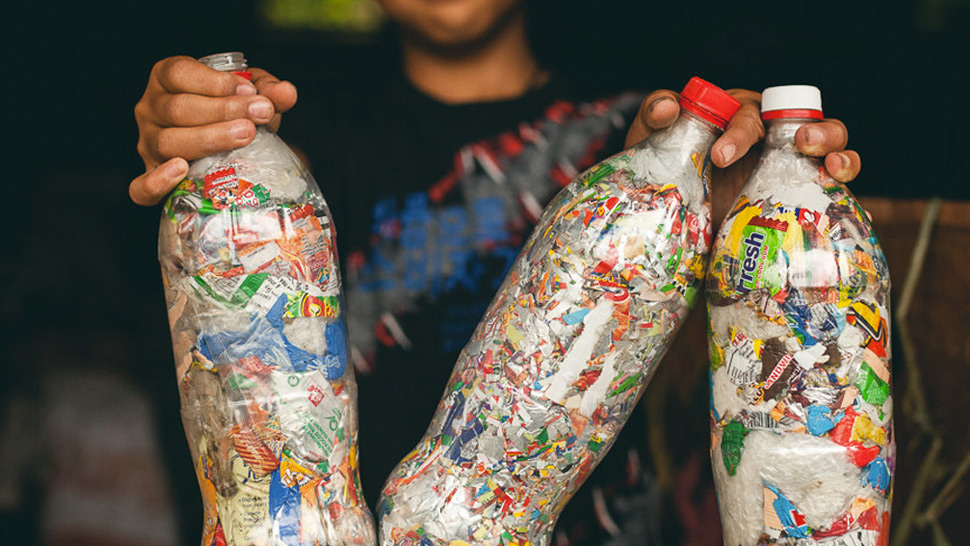 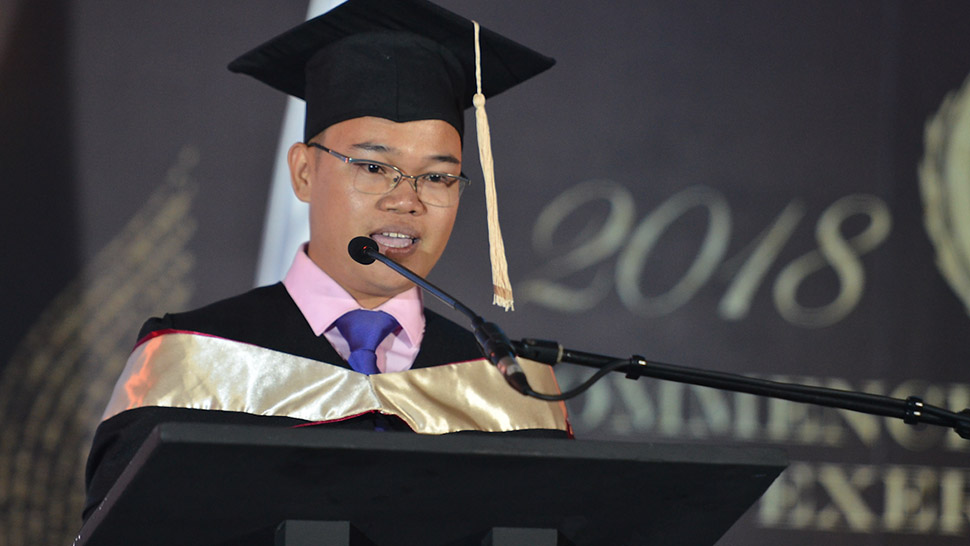 "We Will All Have Garbage Days": Read This Janitor's Inspiring Graduation Speech
All Photos
Comments
View As List