As of writing, the Philippines is just about four months into community quarantine of some form or another. Even by global standards, that’s pretty long—and as the numbers continue to surge, we can’t reasonably expect things to look up any time soon. The truth, however harsh, is that we’re in a tough spot right now.

It’s tougher for some than for others, but anyone can imagine the new adversities that Filipinos face: There are the financial repercussions of unemployment and a slower economy. There’s the emotional toll of uncertainty, and the loneliness of being stuck at home for long stretches of time. There’s the threat of the sickness itself, and of passing it to more vulnerable people. Then there are many smaller, mundane challenges too, like household chores and work-from-home arrangements. We weren’t fully prepared for these, and now that we’re living through it, coping can be difficult.

Difficult, perhaps, but not impossible.

The governments of the world have had varied results in their efforts to tame the coronavirus, but everywhere, we’re seeing private individuals step up to fill the gaps. Ordinary people are locally self-organizing to help their respective communities. We’re offering transportation to health workers; we’re using the internet to pool money and resources for those in need; we’re helping farmers sell produce using social media; we’re creating messaging groups for our villages and condominium buildings. In a time of crisis, people are coming together to help other people. Even our online get-togethers with friends on Zoom are an example of a close-knit community effort to cope.

While it’s easy to feel paralyzed by the constant stream of bad news and looming fears, an optimist would also see that COVID-19 can teach us a profound lesson about the value of our local communities. The pandemic has helped us realize that our neighbors can be our most immediate support system, and so it’s good to foster a sense of fellowship.

Empire East is well aware of this, and encourages that sort of fellowship in the communities it develops. Through its #commUNITYinAction campaign, Empire East wants you to know that neighborly altruism is a priority among its residents, and that’s especially true in a time of crisis.

For instance: mobile palengkes were set up at Little Baguio Residences in San Juan, at The Rochester in Pasig City, and at California Garden Square and Pioneer Woodlands in Mandaluyong. Through these, residents are able to procure their essentials easily, while also supporting local vendors. 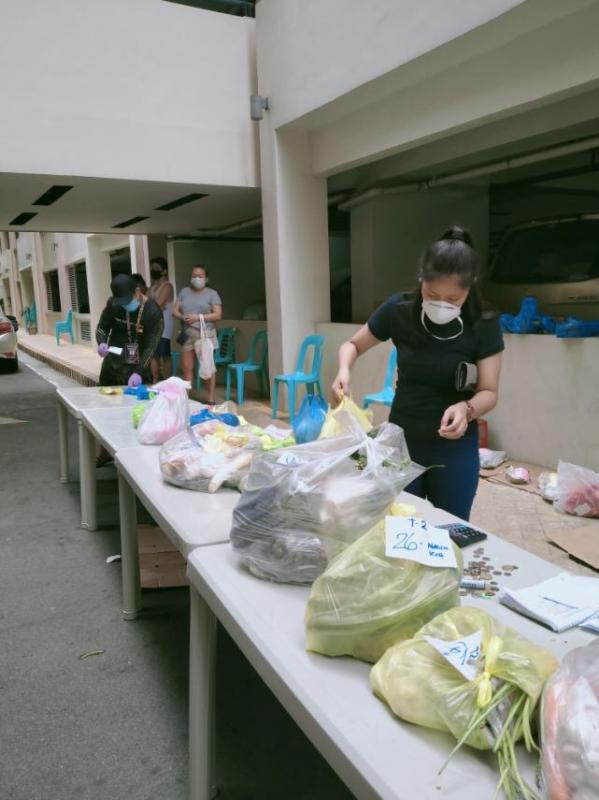 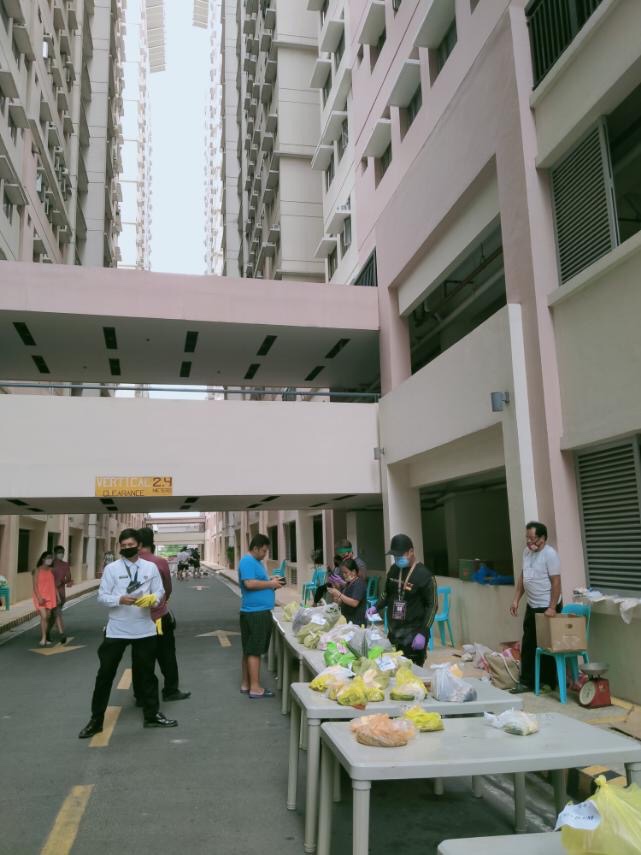 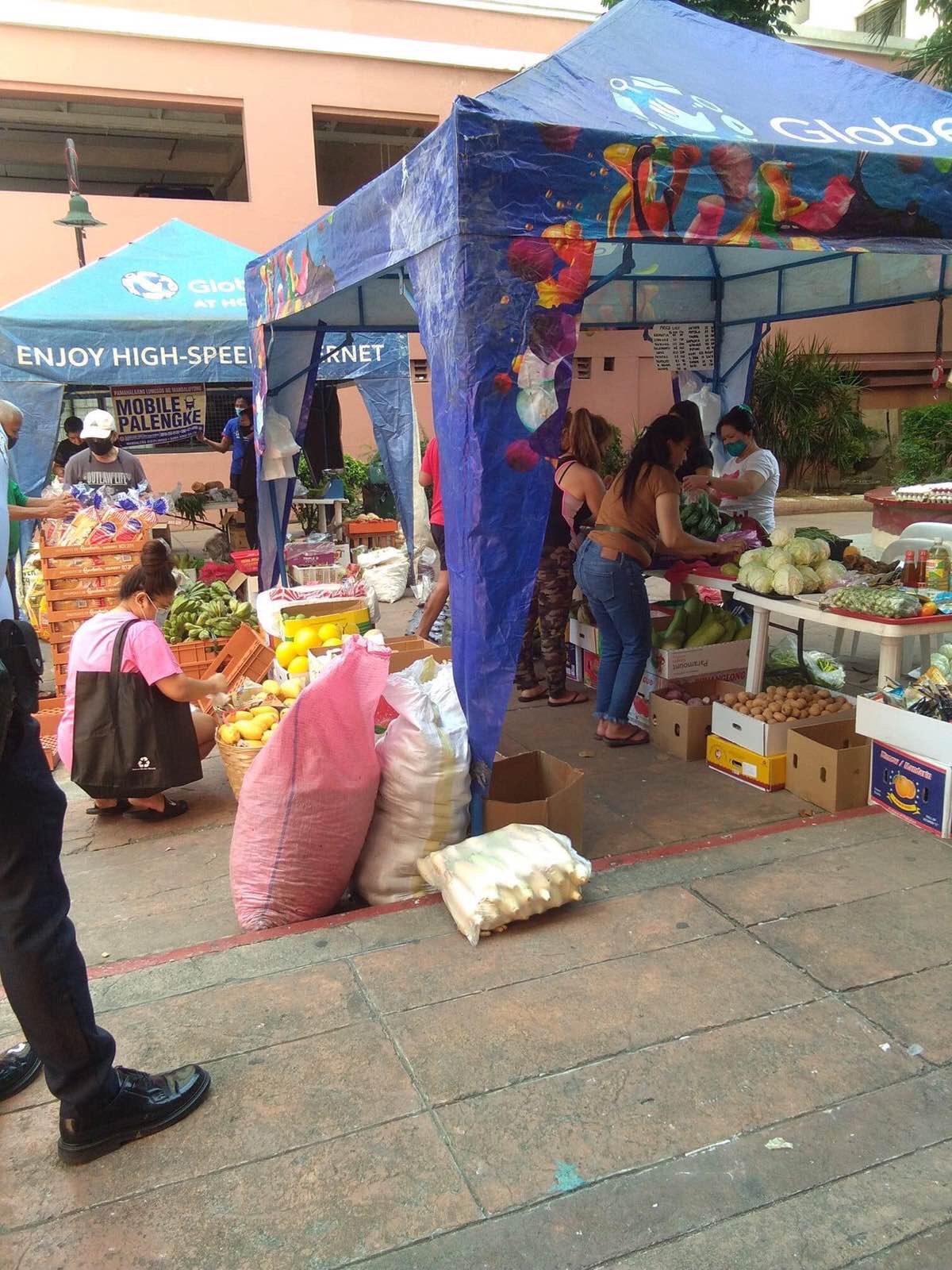 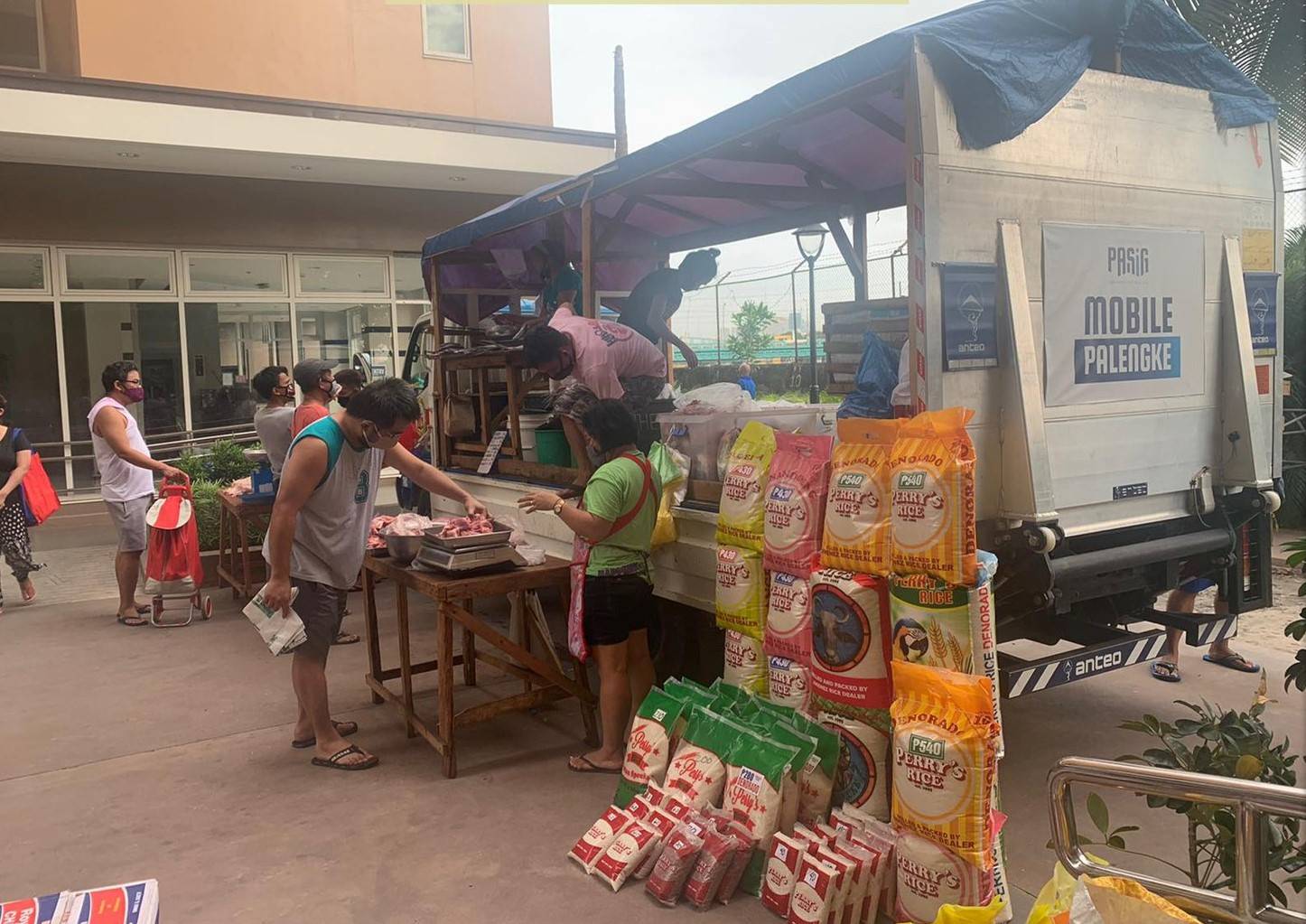 It’s worth noting that Empire East community members have also been consistently observing social distancing as they shop at their mobile palengke, and obeying quarantine protocols in their day-to-day lives. In times like this, mere adherence is a form of service to your neighbors, as it upholds their safety as well as yours.

The mobile palengkes are just one of the ways by which Empire East fosters a healthy, lively, and safe community. It’s an invaluable aspect of living in an Empire East development, and quite possibly a blueprint for urban living today.