What can't dogs do? 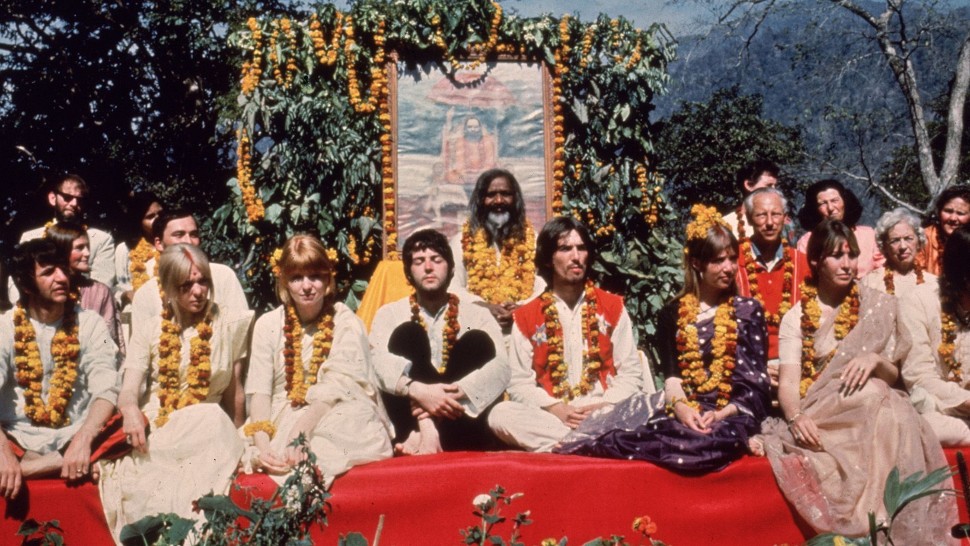