These Are the Best-Paying Jobs for Fresh Grads 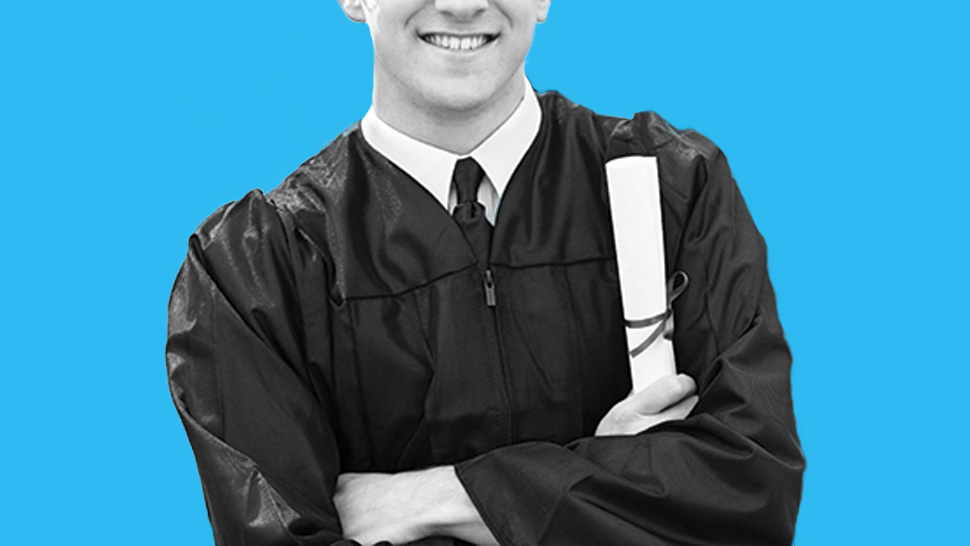 With more companies ramping up their digital presence and increasing their online footprint, salaries for communication and media-related jobs for fresh graduates have become more competitive, according to the latest fresh graduate report of online job marketplace JobStreet.

Three out of the top five highest paying specializations for fresh graduates are communications-related, a sign of the increasing demand for more digital native employees in the office, according to JobStreet Philippines Country Manager Philip Gioca.

“There is a very strong indicator that most jobs [for fresh graduates] that are highly paid has a digital footprint in them,” Gioca said in a press briefing on Wednesday, April 18. “We have so much expansion for content writers because everything now is digital.”

The findings were from the 2018 Fresh Graduate Report, which is based on the data available on the JobStreet platform from October to December 2017 and a survey with 503 firms in February 2018. According to the report, more employers are opening their doors for new graduates, as there was a 10 percent increase in job postings for this sector alone on the online job marketplace in the last quarter of 2017at 52,149 from 47,339 during the same period in the previous year.

While fresh law graduates continue to be the highest paying, with an average expected monthly salary of Php27,355 this year, media-related professions filled the next three rankings with monthly pay ranging from Php22,000 to Php24,000. 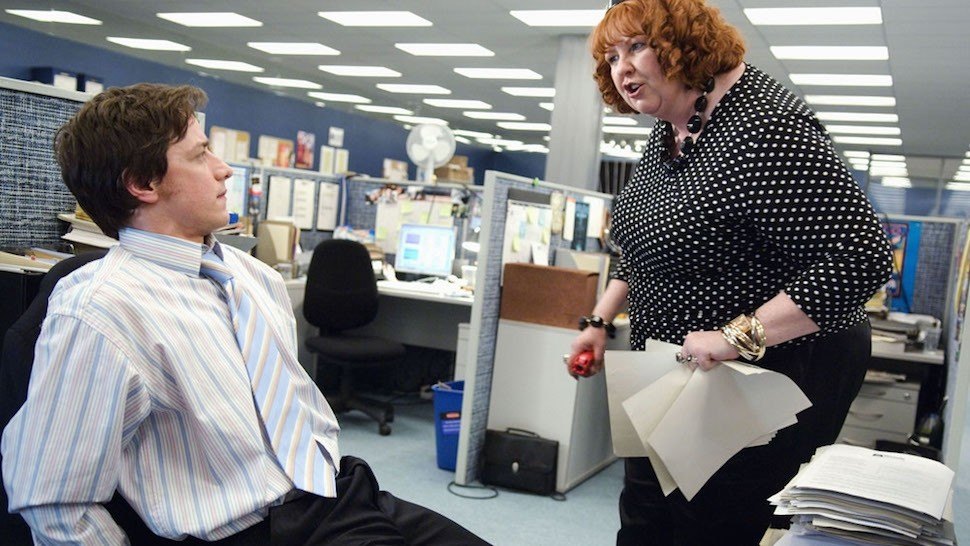 The World's Most Boring Jobs, Ranked

Journalism and editorial-related jobs placed third place but salaries for public relations and advertising jobs jumped to second place and fourth place respectively. These jobs were at ninth and 10th place in the previous year.

The sharp fall of available jobs for fresh graduates in the BPO industry has also dropped the expected salary for IT-related work to sixth place with monthly salary at Php21,947. The specialization placed fourth last year.

But fresh graduates who aren’t gunning for jobs in these professions need not fret. The national average salary for new graduates has enjoyed an uptick to Php19,785 from Php19,437 in the previous period.

The latest report also revealed that jobs with attractive salaries aren’t exclusive to those in Metro Manila. Some employers in Northern Luzon actually offer fresh graduates a monthly salary of Php19,433, already comparable to what new graduates receive from employers in Metro Manila at Php19,984.

“Employers now learn that the best way to retain talent in their provinces is to have better pay,” Gioca said in a previous interview with Entrepreneur Philippines. 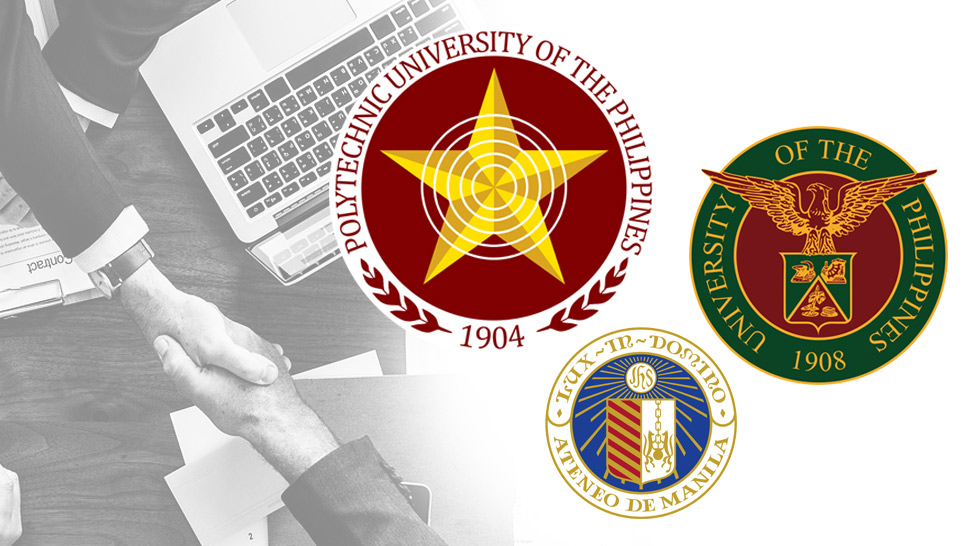 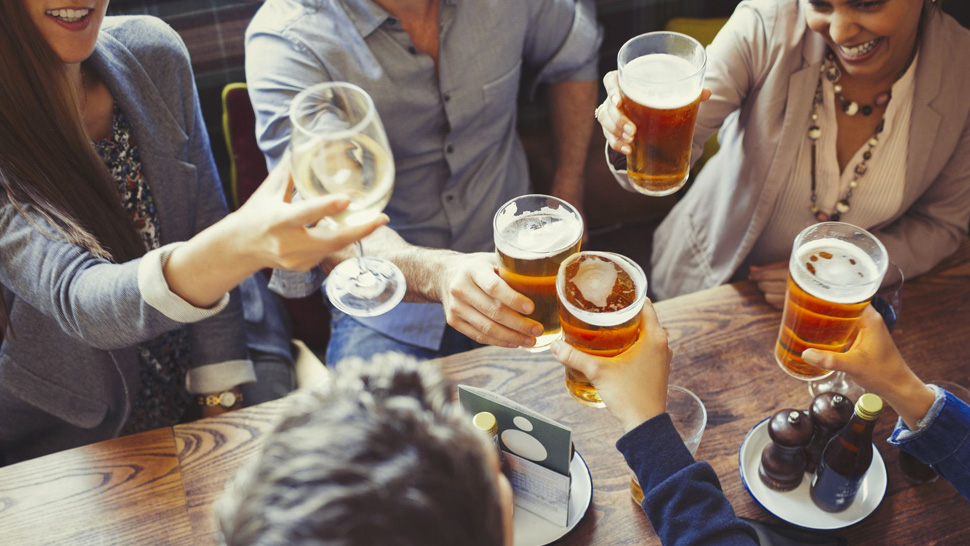 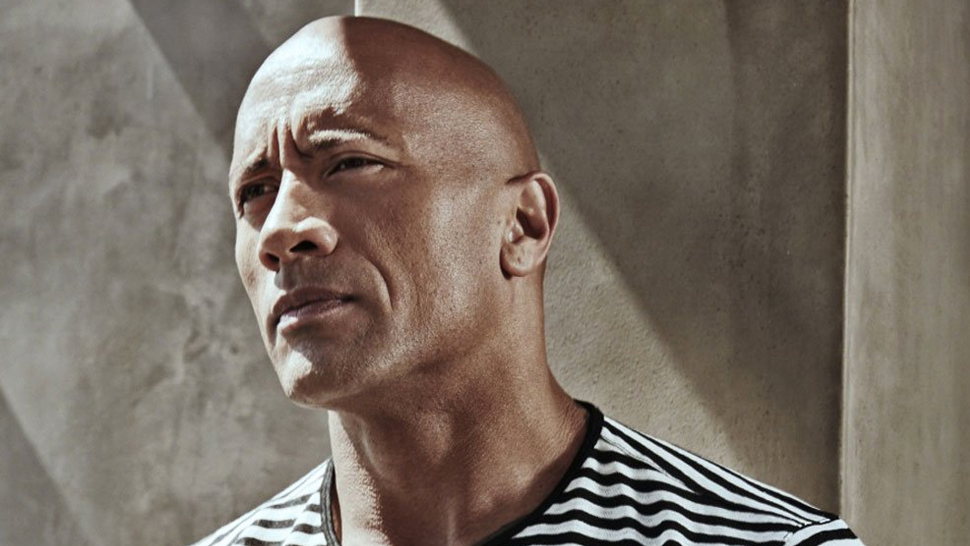