What Will It Take for Metro Manila to Build Sustainable Cities of the Future?
Culture

What Will It Take for Metro Manila to Build Sustainable Cities of the Future?

There was a time when the walls of Intramuros stood proud—a veritable fortress protecting a jewel: the Pearl of the Orient, Manila. For two and a half centuries, Manila was a gateway to global trade, connecting the Americas, Asia, and the old world of Europe.

As time passed, though, Manila would face the ups and downs of history. Many times, it fell short in its role as a stronghold of economic development for Filipinos. Today, much needs to be done for Manila to sustain its ever-growing populace.

Manila as a megacity

The population of Metro Manila has grown at an unprecedented rate in recent years, up to over 13.4 million according to the 2020 national census. In fact, according to the United Nations’ 2018 estimates, Metro Manila is the 17th most populous urban area in the world. Density too, is a problem, especially for the city of Manila, which is easily one of the most densely populated cities on the planet.

And because economic opportunities are still largely concentrated in city centers, Metro  Manila can only expect continued population growth. Filipinos are now at a crossroads, and  must act to ensure that our cities can evolve to sustain future communities.

Of course, Metro Manila is not without its bright spots: Bonifacio Global City and the Mall of Asia Complex, for example, are testaments to our ability to reshape and renew urban landscapes. Yet more can be done to build integrated, sustainable cities—economically competitive cities that can support Metro Manila’s ever-growing communities. 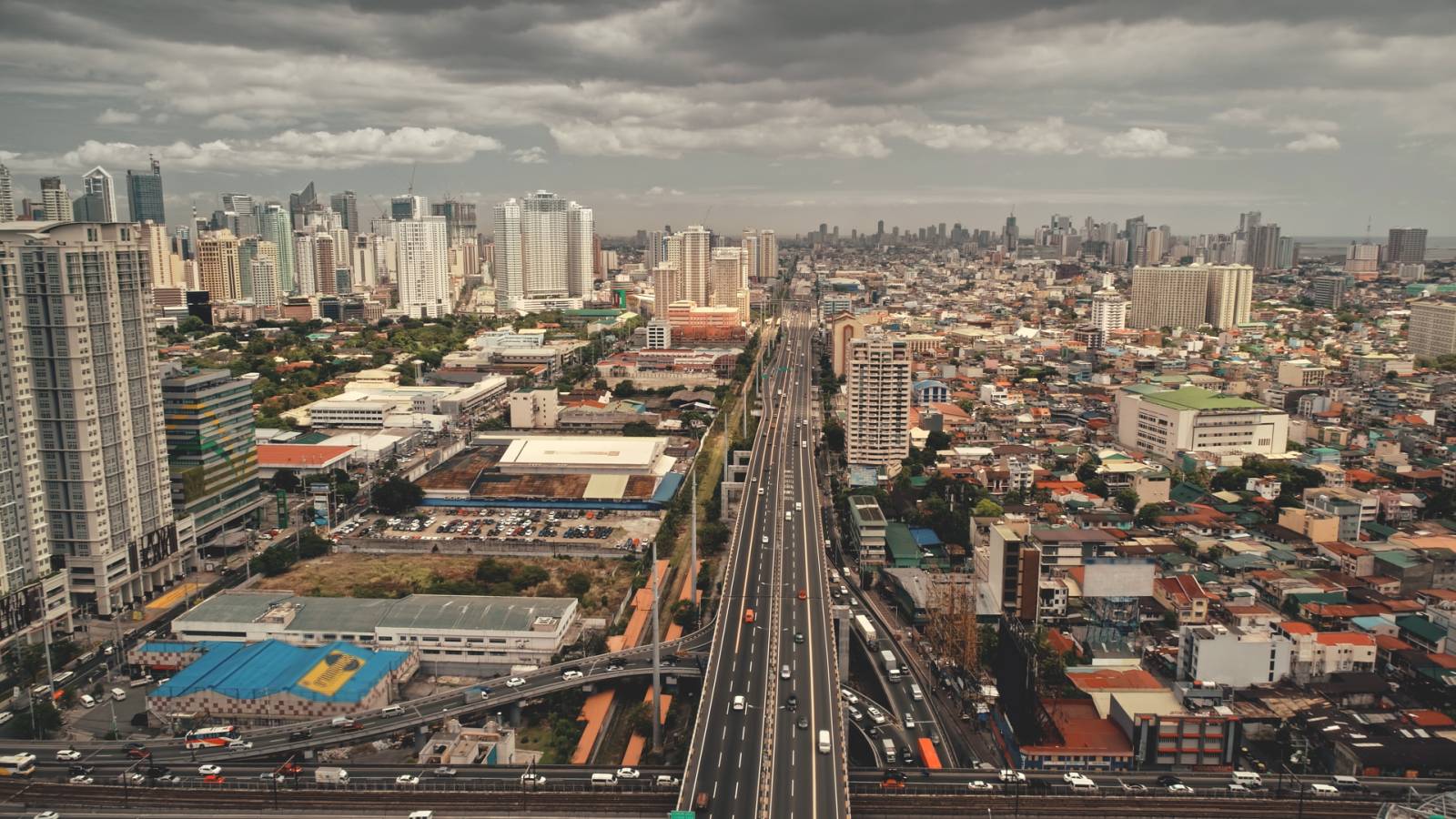 The city of the future

Can Manila ever become a promising city of the future? According to David Zaballero, director of the Miami-based architecture firm Arquitectonica, the answer depends on whether or not we can create more of these integrated, sustainable cities and remake the Filipino urban landscape.

Arquitectonica, which also works in landscape architecture, interior design, and urban planning design, has projects around the world, including the Philippines. The firm focuses on ecologically sensitive yet commercially viable design.

Asked to describe a sustainable city for the future, Zaballero says that “these cities generally prove to be livable through their mixed use developments, having easy accessibility amongst residential, office, community, commercial and leisure developments.”

He also noted that such cities generally integrate environmentally sustainable features in order to improve air quality, waste management and water management. Such systemic engineering should help mitigate the effects of climate change and allow for disaster resiliency. An obvious example is the provision of ample green spaces that helps bring down the temperature and humidity, creating a more comfortable, livable city for the people.

Such cities should also promote social inclusion and sustainable lifestyle choices. “Buildings and districts should be connected by walkable pathways, generous open spaces, and be designed with children, the elderly and people with disabilities in mind,” Zaballero says.

Sustainable cities should also facilitate economic development through employment, entrepreneurship, access to financing and equal opportunities. They should also maintain the delicate balance of earning capacity and affordability.

“Lastly, they should promote the dignity of life, providing access to basic but quality services such as public education, healthcare, housing, food security and utilities,” says Zaballero. 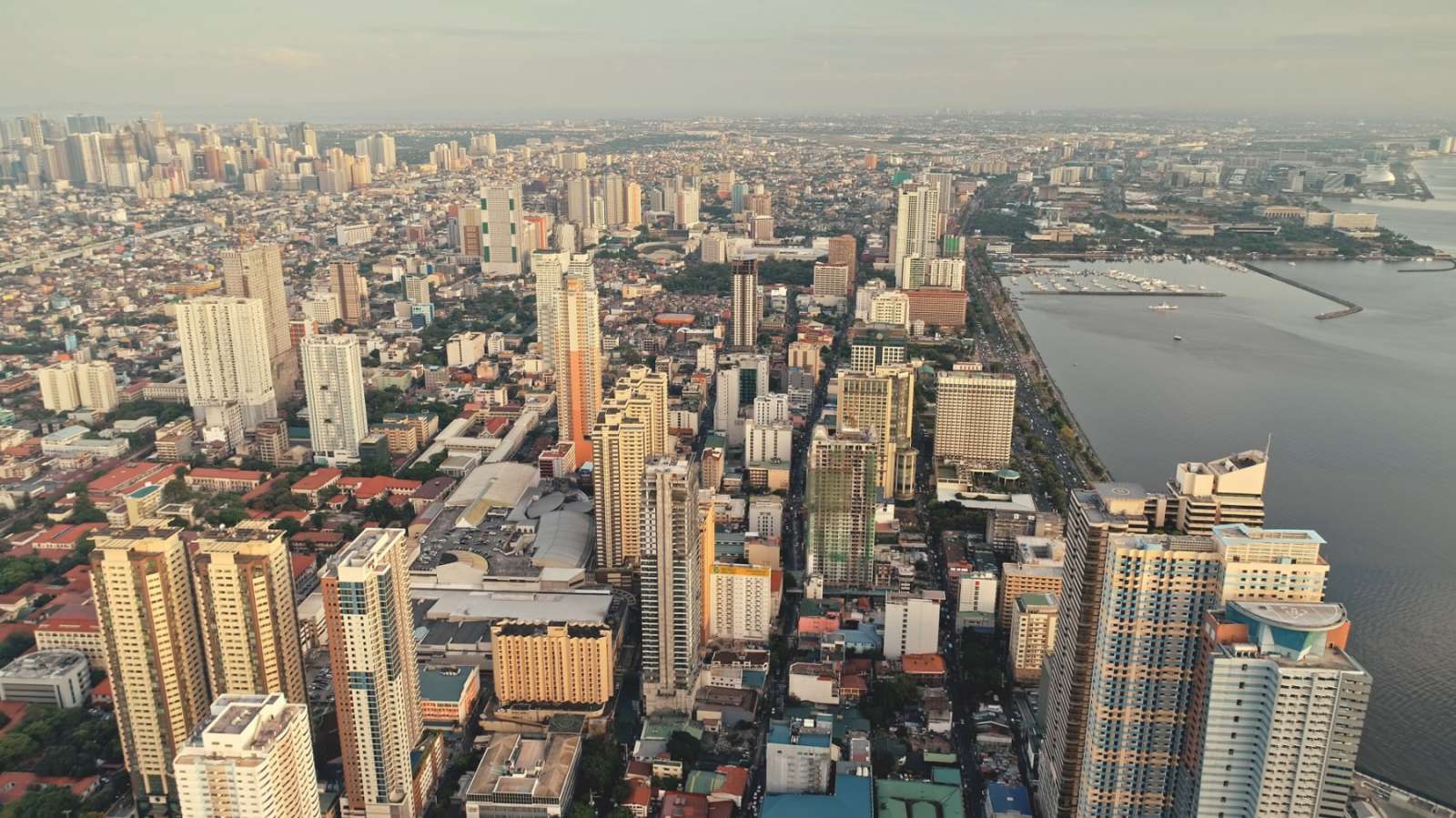 Thankfully, history is replete with stories of urban renewal. Presented with the same predicament as the Philippines, other countries have managed to build their cities for the future. While the challenges are great, one could argue that there’s no need to reinvent the wheel.

Ample land space is an obvious prerequisite to establish these much-needed smart and sustainable cities. Countries have two options: one is to build on empty, deserted areas similar to those in large countries like the United States, Canada and Russia; or embark on coastal development as demonstrated by the Netherlands, Japan, Hong Kong, Singapore, Dubai and even the Philippines.

Faced with the challenge of being the most densely populated city in the world, Filipinos must rise to an incredible challenge. It begins with this question: Where can we build world-class, sustainable cities? Determining the correct answer to this question may finally set us on a path to fulfilling Manila’s promise of being the Pearl of the Orient.