It seeks to lessen traffic congestion, among other things. 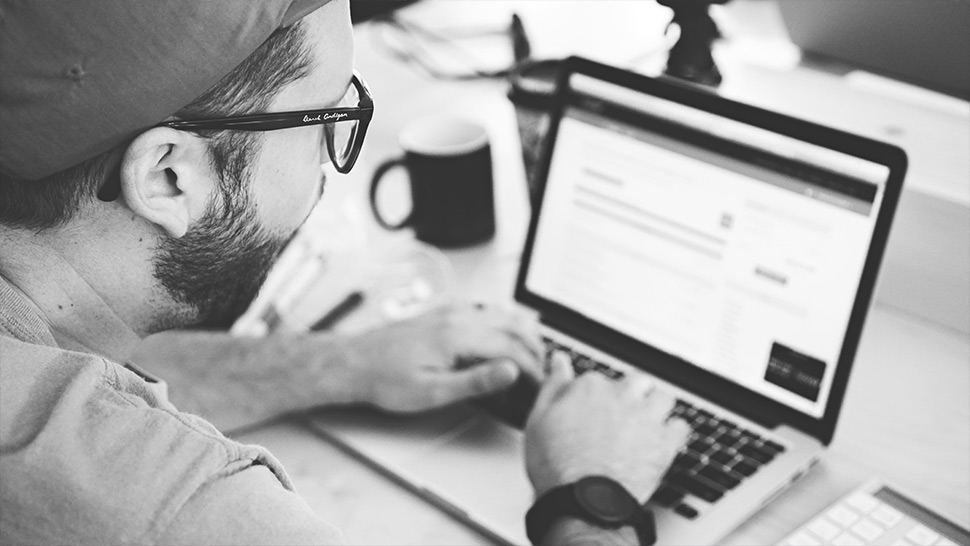 Tired of spending hours upon hours stuck on EDSA on your way to work? If yes, we have some good news for you.

The Philippine Senate released a statement earlier today saying that the Telecommuting Act of 2017, better known as the work-from-home bill, is one step to finally becoming a law.

“In the bicam report ratified by both Houses of Congress, telecommuting—a work arrangement that allows an employee in the private sector to work from an alternative workplace with the use of telecommunication and/or computer technologies—will remain as employers’ prerogative based on a mutual agreement,” the Senate statement reads.

“We are now one step closer to our goal—to produce a cohesive and strong policy that affords our workers meaningful work-life balance and an option to work under a flexible work arrangement,” Senator Villanueva said in a statement.

If the work-from-home bill is enacted into law, the Department of Labor and Employment (DOLE) will provide guidelines and ensure that its “fair treatment” provisions are met. Below are some of the provisions:

“We are confident that we have placed enough safeguards in this bill that will not only promote our workers’ right to work-life balance and flexible work arrangement, but also ensure that the rights of home-based workers are protected by giving them equal pay, leave benefits, and promotion as their counterparts in the office,” Villanueva stressed.

“Once this our work-from-home bill becomes a law, we can now have a stable and consistent legal framework that can provide an enabling environment to encourage participation and enforce compliance among enterprises, big or small,” he added.