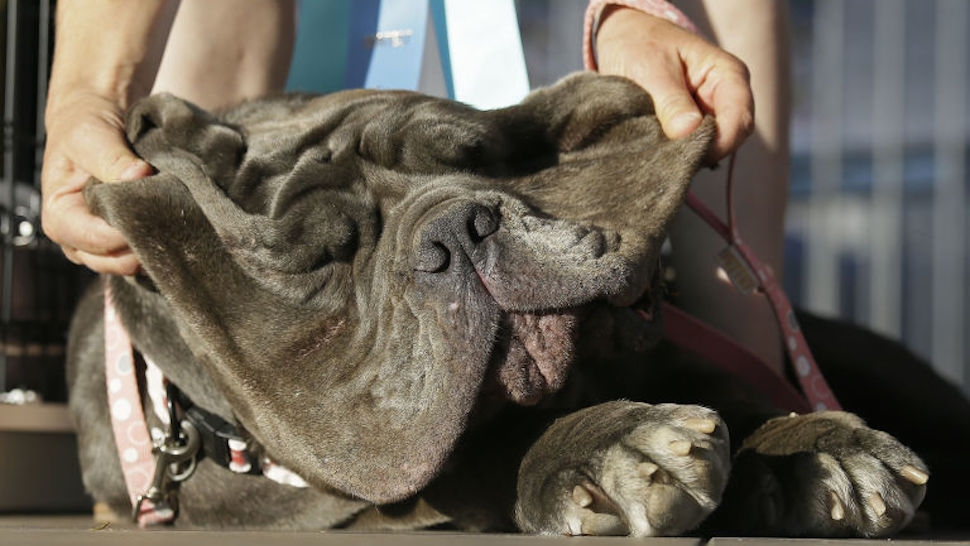 Martha is big, ugly, lazy, and gassy. And a world champion. In a competition annually dominated by the old, the tiny, and the hairless, the 3-year-old, 125-pound Neapolitan Mastiff used her lollygagging youth to win the 29th annual World's Ugliest Dog Contest.

She was a favorite of the Northern California crowd from the start, often plopping down on her side on stage with her droopy face spread across the ground when she was supposed to be showing off. The judges didn't even need to hear her signature snore to give her the award. 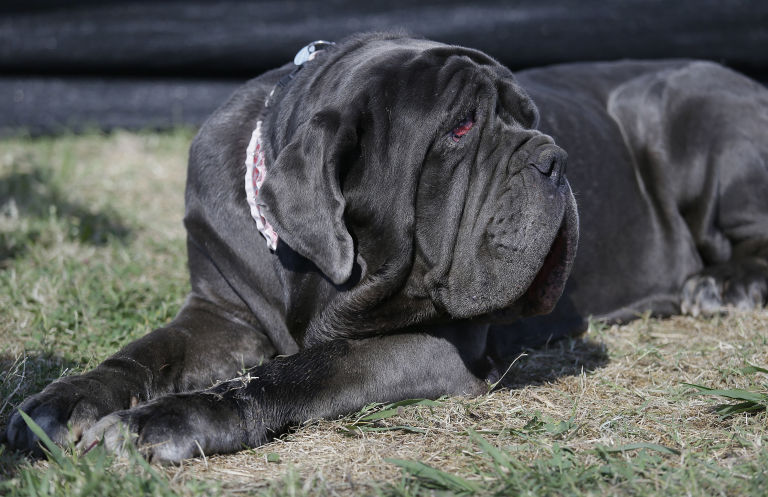 "Do you know you just won the World's Ugliest Dog Contest?" asked Kerry Sanders of NBC News, one of three judges who gave Martha the crown. Her handler Shirley Zindler answered for her: "I'd gloat, but I need a nap."

Martha lumbered away with $1,500, a flashy trophy, and a trip to New York for media appearances, all things she could hardly care less about.

The dog, from nearby Sebastopol, was rescued when she was nearly blind from neglect by the Dogwood Animal Rescue Project in Sonoma County, where the contest was held. After several surgeries, she can now see again, Zindler said. 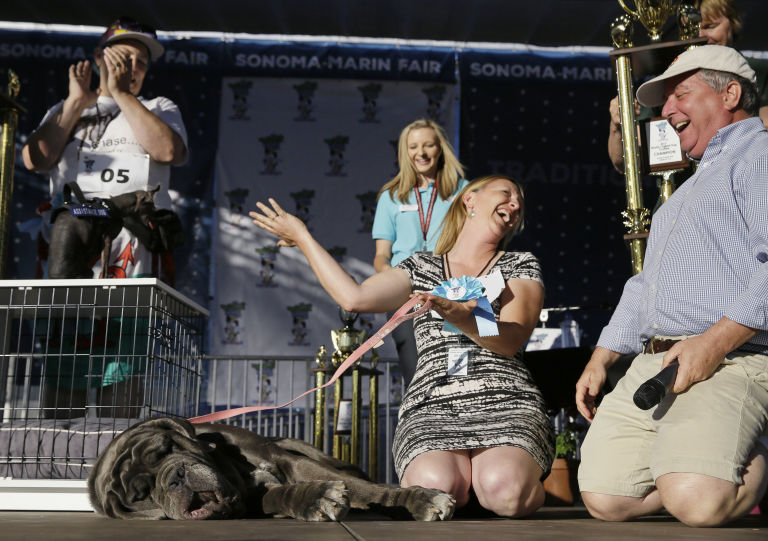 The only animal in this year's contest too big to be held by her handler, Martha beat out 13 other dogs, most of them the kind of older, smaller dogs who win here.

Moe, a 16-year-old Brussels Griffon-pug mix from Santa Rosa, California, who was the oldest in the competition, came in second. He had lost his hearing and sight but his sense of smell is strong and he was enjoying all the smells at the Sonoma-Marin Fair where the contest is held, including funnel cakes and other fried goodies. 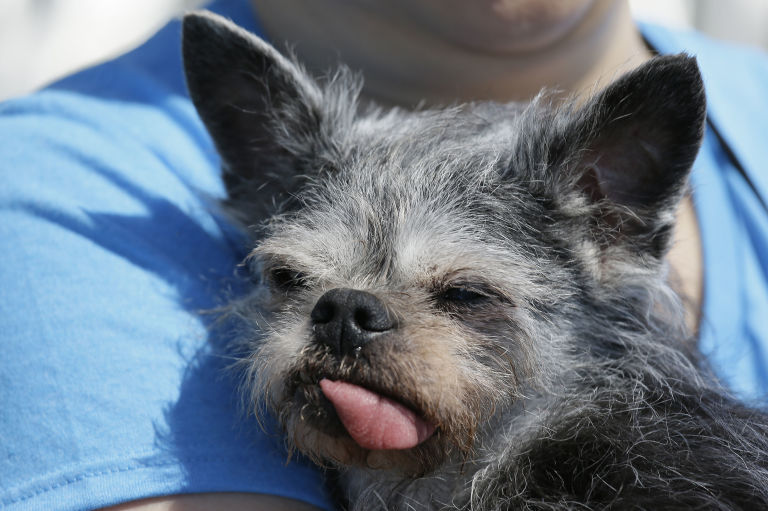 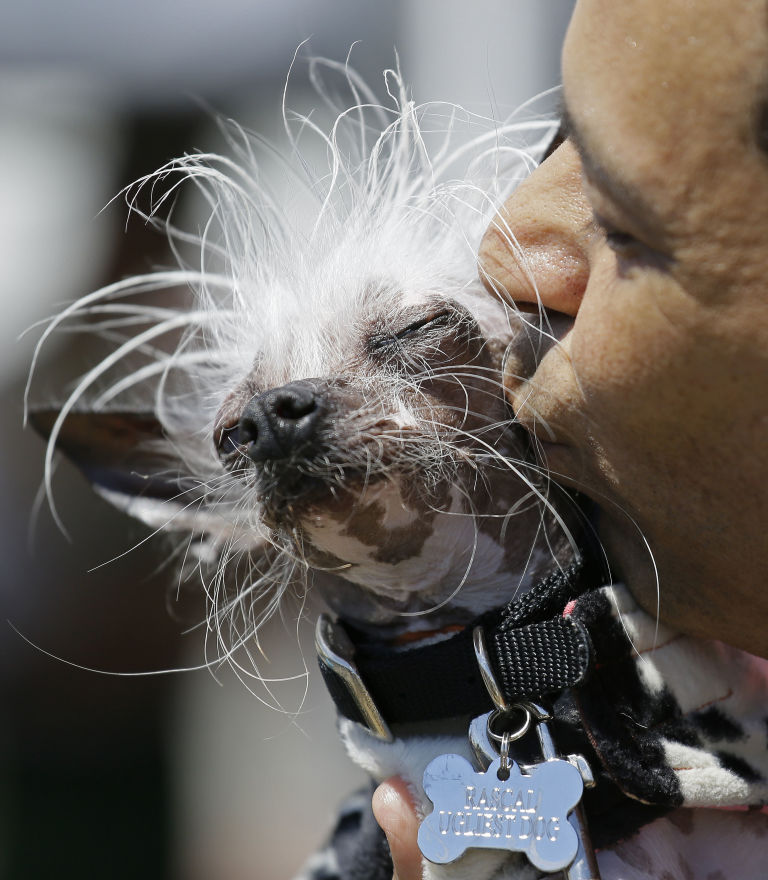 These dogs—some with acne, others with tongues permanently sticking out—are used to getting called ugly. But for their owners, it was love at first sight.

Linda Wang is a writer for the Associated Press.

About The Author
Linda Wang
View Other Articles From Linda
Get The Latest Updates From Esquire!
Subscribe to our newsletter!
Latest Feed
Load More Articles
Esquire Money 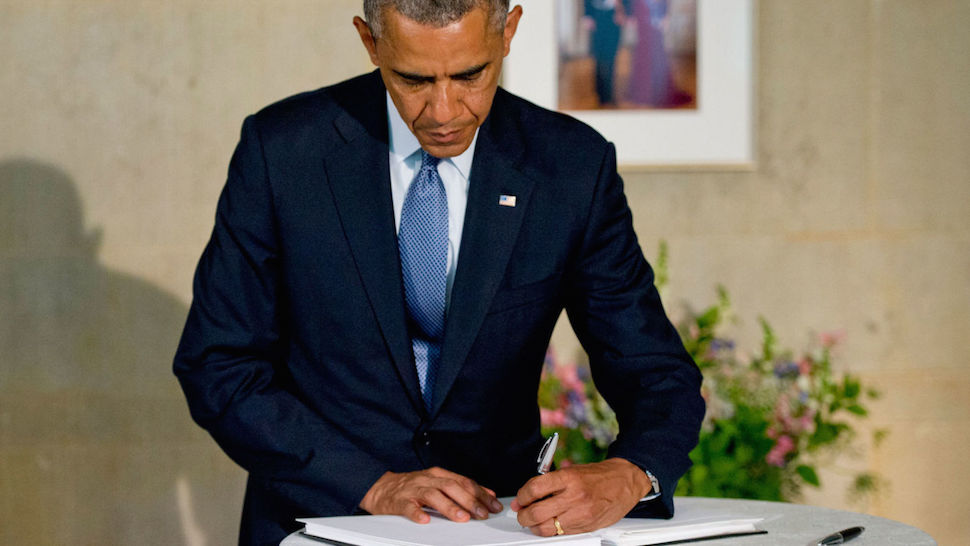 If You're Left Handed You're More Likely to Be a Genius, According to Study 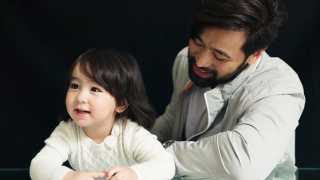