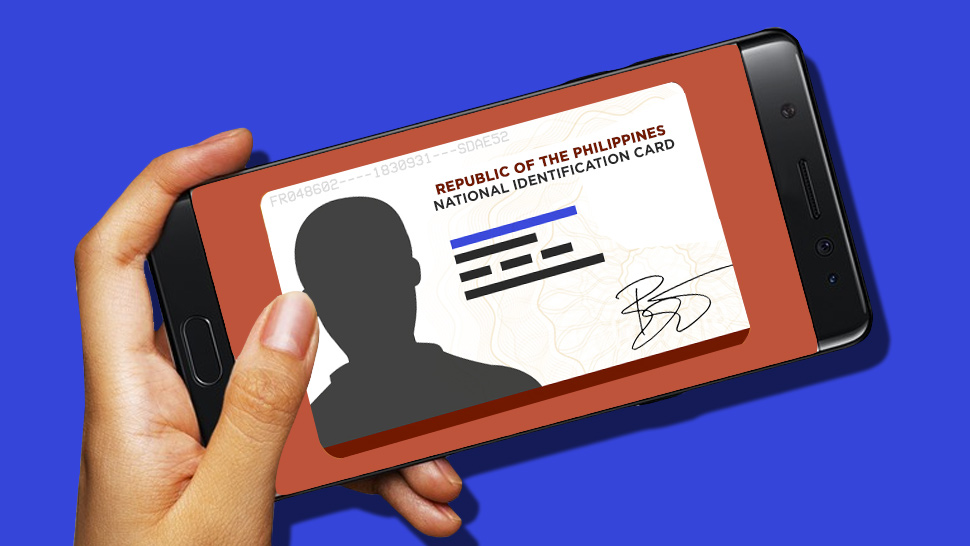 Last August saw the signing into law of Republic Act 11055, or the Philippine Identification System or PhilSys Act. The law aims to establish a national system where every Filipino citizen and resident alien (foreigners who have resided in the Philippines for over 180 days) will be given an ID as an official and valid proof of identity.

Under the law, each citizen and resident alien will receive a 12-digit PhilSys Number (PSN), which will be randomly generated upon registration or birth. This PSN will be located on the PhilID, a physical identification card that will also include each citizen’s basic demographic and biometric information.

But according to Lisa Grace Bersales, national statistician and civil registrar general of the PSA, the original plan for the PhilSys didn’t include a physical card. Instead, the PSA was pushing for a purely digital ID system where Filipinos will only need to remember their PSN to transact.

“When the Senate had its hearings on the national ID system, we really said [that] we don’t need a card. We were pushing for no card for our PhilSys,” revealed Bersales. She spoke in FINTQ On Q, a roundtable discussion organized by FINTQnologies Corp., the fintech arm of telecommunications firm PLDT, last November 13.

But the Senate disagreed with the decision, saying that Filipinos still needed a physical representation of the ID to say that they are truly registered. It also argued that the physical card would be needed for basic levels of authentication such as entering buildings. “So we were instructed, it is very clear in the law, that we shall issue a card,” said Bersales.

However, Bersales revealed that they would still push through with the digital aspect of PhilSys, saying that in the next few years of the system’s rollout, the PSA will establish a mobile ID that residents can put on their phones.

“The vision will be in the coming two to three years, as we issue cards, we will provide mobile IDs,” said Bersales. “We shall have a feature where you can download your ID onto your mobile phone, and that [will be] your mobile ID.”

She added that as the PSA fully rolls out PhilSys, that mobile ID would eventually replace the physical card for any necessary transactions. While she did not give a concrete timeline as to when this full digitalization will happen, she is optimistic that this is the way forward for PhilSys.

“Moving forward, you don’t need your physical ID. You can download from the PhilSys website your mobile ID,” she said.

Digital or not, the PhilSys is seen to uplift the lives of many Filipinos who are barred from accessing important government services due to the lack of documentation. Most prominent among these are banking and financial services, as, according to the 2017 Financial Inclusion Survey by the Bangko Sentral ng Pilipinas, 77 percent of Filipino adults do not have a formal financial account. One of the main reasons for this discrepancy is the lack of proper documentary requirements, as most banks require two valid IDs before opening an account with them.

The PSA aims to provide a PhilID and PSN to all Philippine citizens and resident aliens by 2023. It will stagger registration in the next few years, prioritizing underprivileged and disadvantaged communities when PhilSys begins to roll out in 2019.

Will the National ID System End the Long Lines for Birth Certificates? 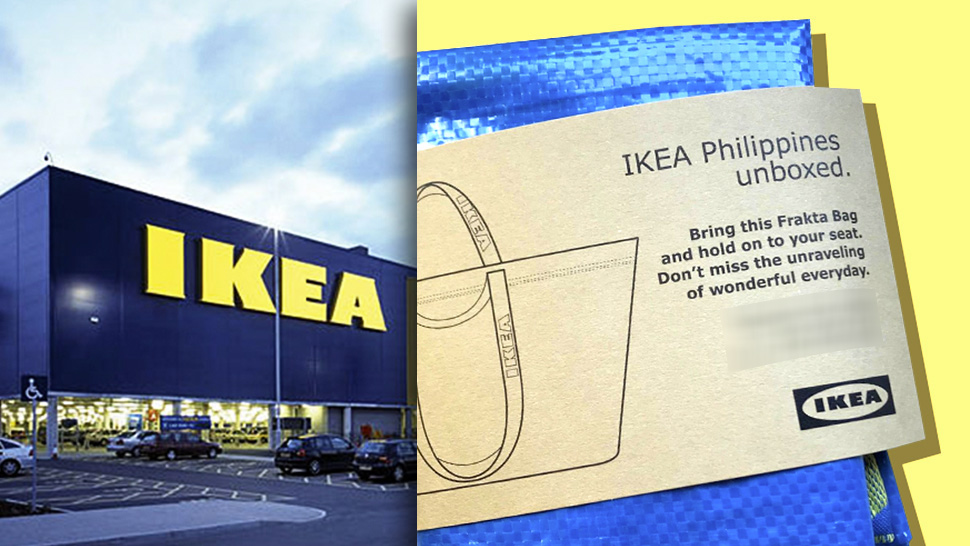 Everything You Need to Know About the Ikea Philippine Launch

From Mosquito Nets to Livelihood and Education, This is How One Corporation Leaves Its Mark on Palawan
All Photos
Comments
View As List