The Young Tantocos You Need to Know

From fashion to retail, these Tantocos are making names for themselves. 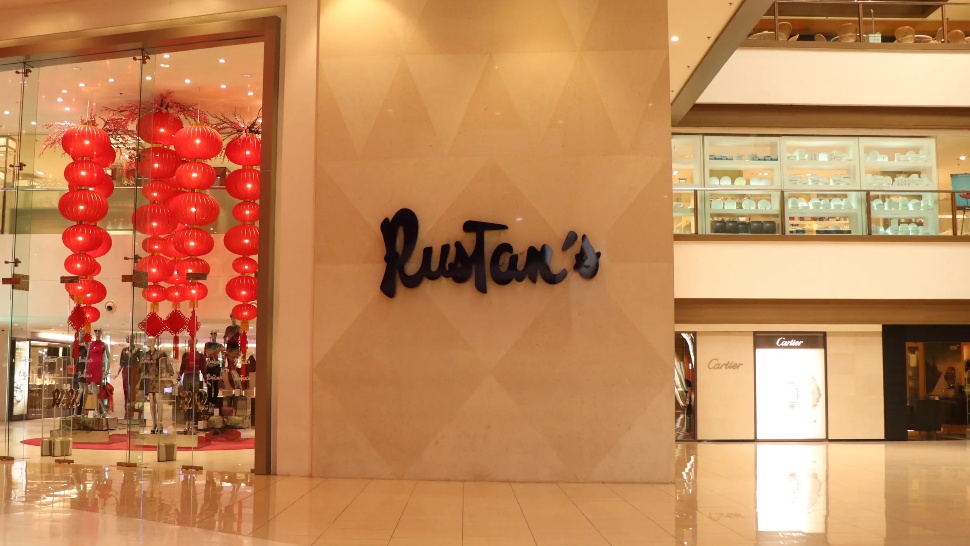 Some may only know Rustan's from its first and flagship company Rustan's Department Store. But, through the years, the company that founders Bienvenido Tantoco, Sr. and wife Gliceria Tantoco started has evolved to form the retail giant that is the Rustan Group of Companies. From the clothing and accessories you wear to the Starbucks coffee you drink, the Tantoco family has had a hand in bringing luxury experiences to Filipinos all over the country. Now, the family's third- and fourth-generation are set to take over. Here are the young heirs of the Tantoco family you need to know.

The daughter of Donnie and Crickette Tantoco is an Ateneo de Manila University-educated English literature graduate. After working at Metro Society as an editorial assistant, Tantoco went into the family business to guide the fashion department. In 2018, she married architect Miko de los Reyes in a wedding held in Laguna.

Like her twin Nicole, Camille Tantoco entered the Rustan's Group of Companies by working for different departments. After spending time as a merchandising manager for Royal Duty Free, she now holds a role as a marketing specialist for Sta. Elena Golf Club, which is developed by her family.

Branch of the Family Tree: Son of Donnie Tantoco and Crickette Tantoco, Grandson of Rico Tantoco and Nena Tantoco

A graduate of Boston University's sociology department, Christian Tantoco wasted no time in joining his family's retail empire. According to his LinkedIn profile, he's currently the head of marketing at Rustan Commercial Corporation.

Branch of the Family Tree: Daughter of Anton Huang and Nina Herrera-Huang, Granddaughter of Nedy Tantoco

The daughter of Stores Specialists, Inc. president Anton Huang and Nina Huang attended Boston University. Though she's doing a double major in sociology and international relations and political science, she's also entered the retail empire through internships in the merchandising and marketing departments.

Branch of the Family Tree: Son of Marilou Tantoco-Pineda and Eddie Pineda, Grandson of Bienvenido Tantoco, Sr. and Glecy Tantoco

Eman Pineda followed in the footsteps of his grandparents when he established Adora in 2008 with his mother Marilou Tantoco-Pineda. The specialty department store introduced the Filipino market to brands and designers that include RIMOWA, Diptyque, Maison Francis Kurkdijan, and Chloé, to name a few. He then took it a step further by founding Harlan+Holden, a clothing and lifestyle brand that's all about comfort and ease. 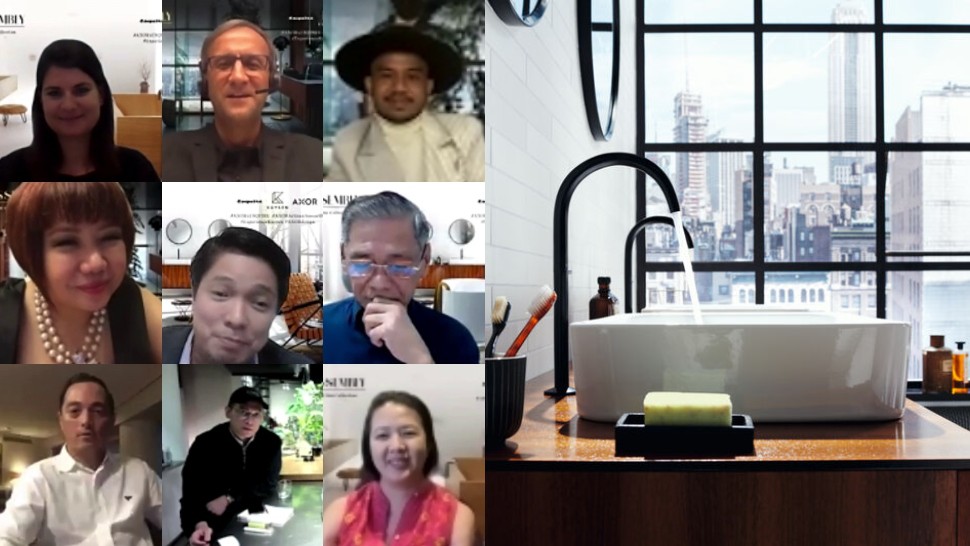 Here's What Went Down at the Esquire and AXOR Artisan Assembly 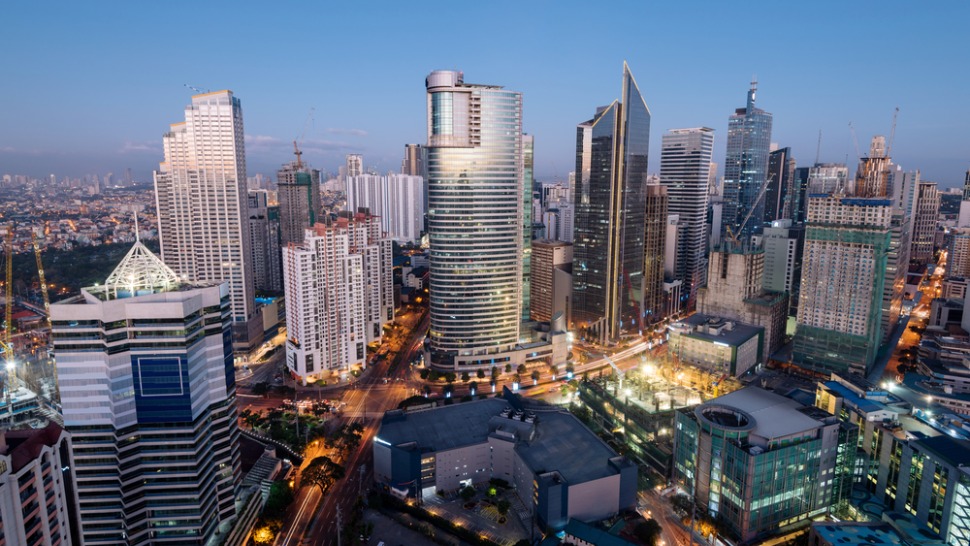