The Earth Has a Secret Hidden Continent

It turns out that New Zealand is only a small part of Zealandia.

We all learned in school that there are seven continents on Earth, but we didn't take into account the new fancy Zealandia, which will hopefully save all our sorry asses.

Scientists discovered a massive landmass that's 94 percent submerged under the Pacific Ocean. (You'd think that wouldn't qualify it as "land," but nothing makes sense!) You've likely heard of a tiny portion of the possible continent: New Zealand and New Caledonia, the six percent that isn't submerged in the depths. However, according to BBC, Zealandia is a whopping 1.9 million square miles.

Scientists are currently pushing for Zealandia to be officially recognized as a continent, due to its meeting important criteria that apparently doesn't include being above water: elevation above the surrounding area, distinctive geology, a well-defined area, and a crust thicker than the regular ocean floor, according to BBC.

"The scientific value of classifying Zealandia as a continent is much more than just an extra name on a list," the researchers said, according to BBC. "That a continent can be so submerged yet unfragmented [makes it good for] exploring the cohesion and breakup of continental crust." 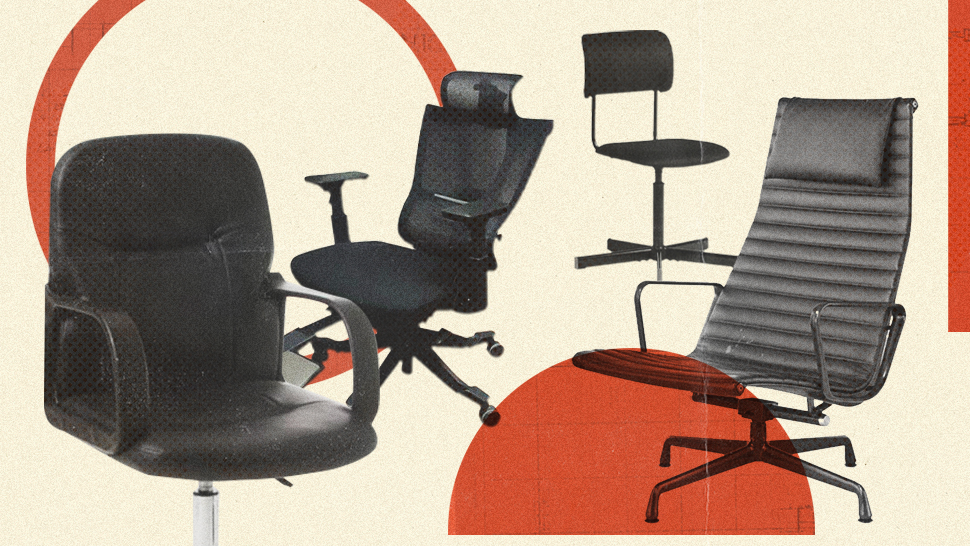 Where to Buy an Office Chair for Your Home 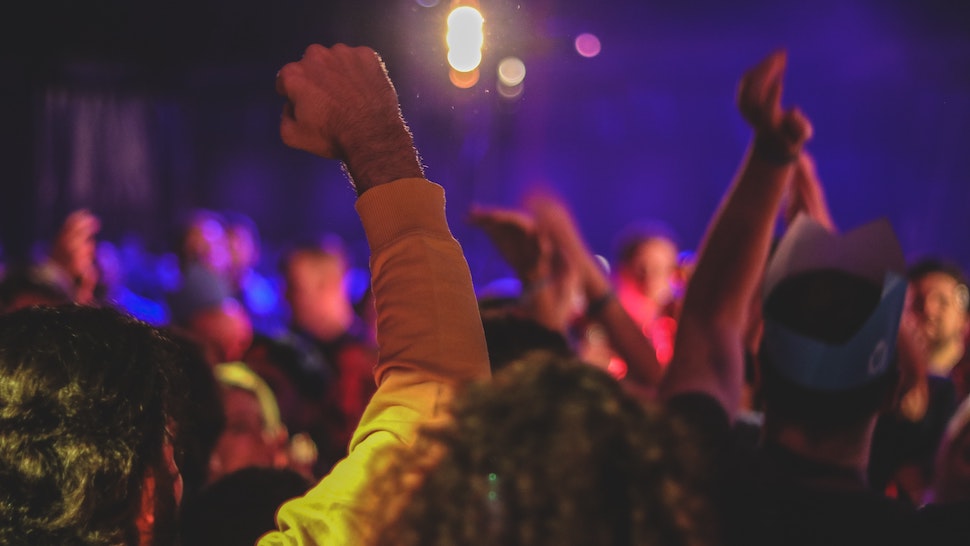