The Italian chef has apologized and is stepping away from the operations of his businesses. 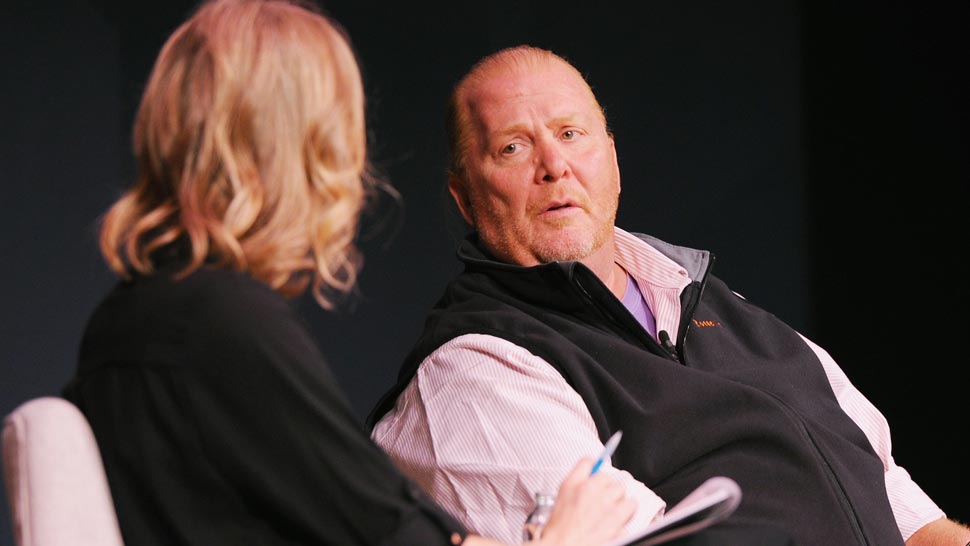