Gary Oldman, Ely Buendia, Johnny Depp on what they learned from the first woman in their life. 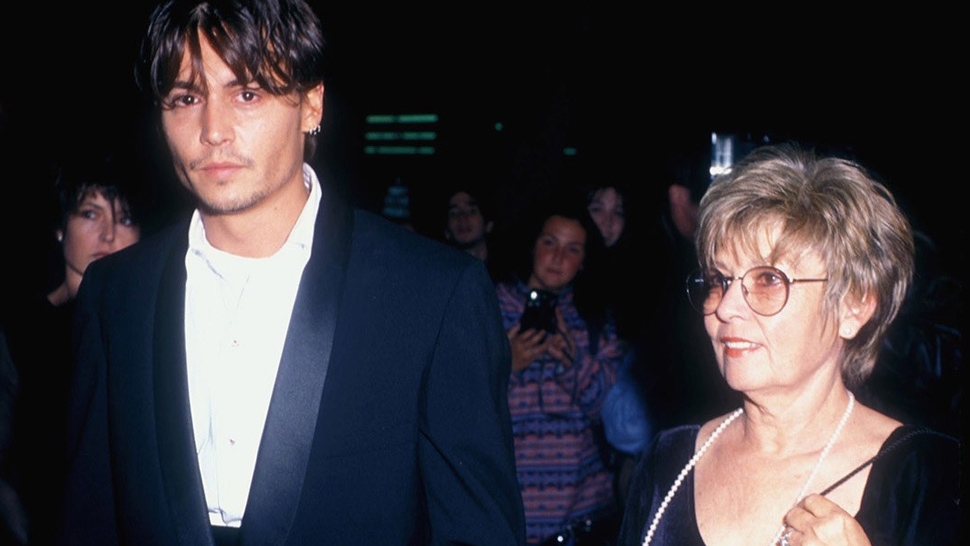 My mother got pregnant with me at the age of 15. This was '64, and unheard of at that time. She was told, "You're fucking your life up. You won't be shit—and your kid won't be shit." Everyone was trying to convince her to get an abortion. She wouldn't. So it was always embedded in my head as a child that I have to be a success, because those people cannot be right.

Yes, there is a best lesson my mother taught me! There is! It was during the Second World War. I was six and my brother was three. When my father left to join the fight, my mother was crying, and then she pulled herself together and turned to the two of us and instead of saying, "Oh, I've got to look after the two of you, and I'm on my own," she said, "Your father's gone. Now you two have got to look after me." And we went, "Right, Mum. Don't worry. We'll do that. We'll take care of you. It's okay." And she made men of us with one sentence.

A lazy man works twice as hard. My mother told that to me, and now I say it to my kids. If you're writing an essay, keep it in the lines and in the margins so you don't have to do it over. 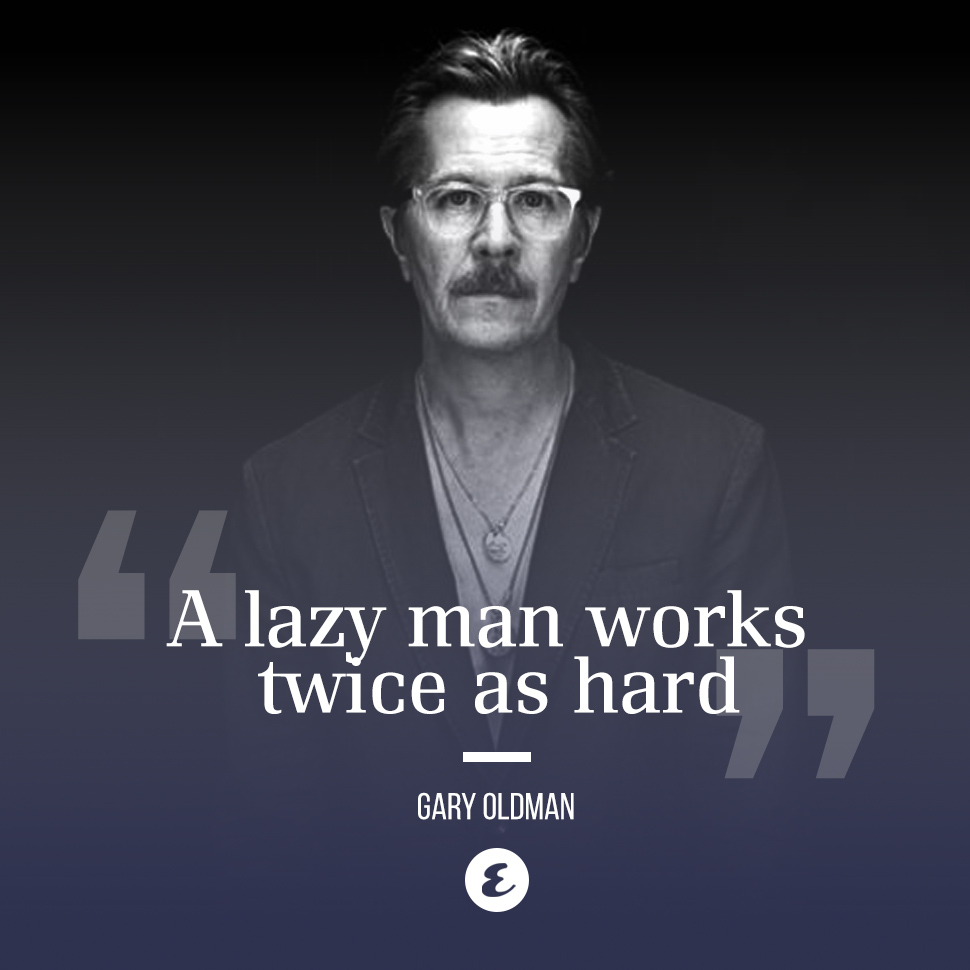 What I know about love I learned from being a mother. I want to chew the back of my daughter's thigh.

My mother taught me a value—rigid discipline. My father didn't earn enough, and my mother took care of the money and the family, and she had no time for lightness. She always saw the glass a third full. She taught me to work and not to waste time.

The best advice my mother gave me was to “be a lady.” But I never really knew what that meant, and obviously didn’t take to it. 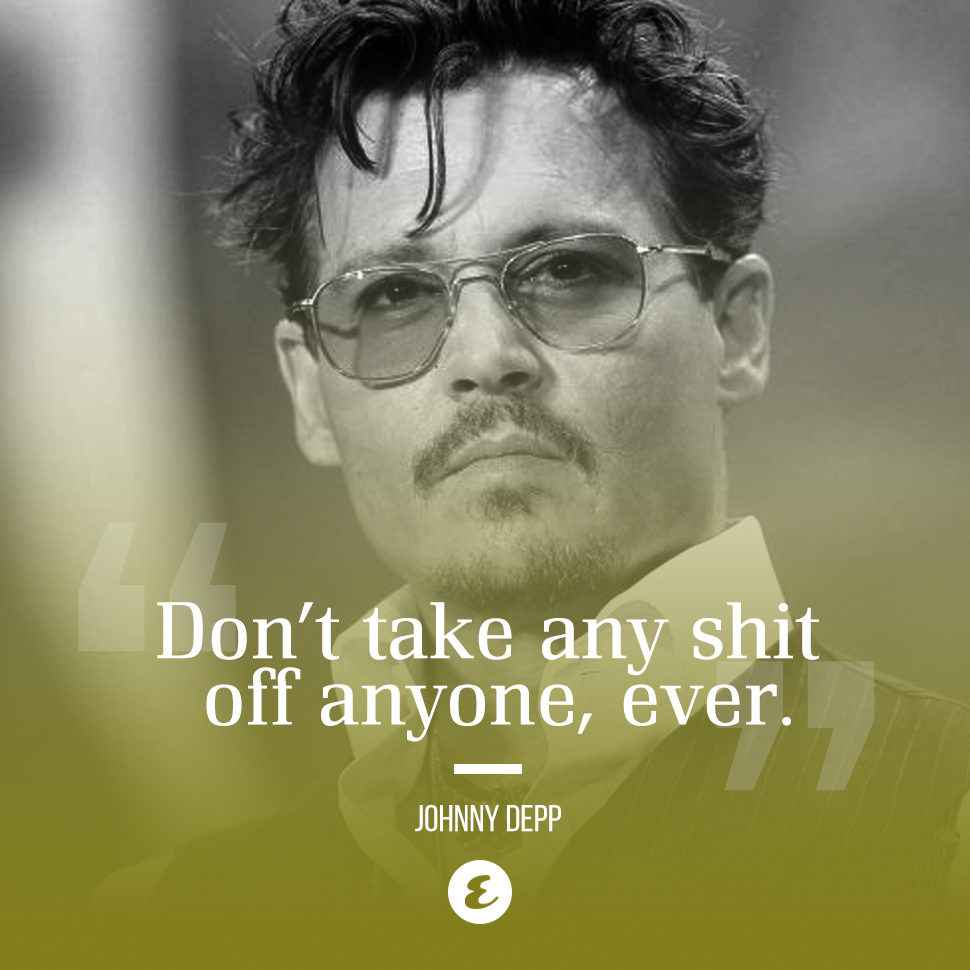 My mother taught me the value of originality. Doing something unique, which is what she did also. Next is to love what you are doing. Follow your heart.

If it tastes good, you serve it.

The greatest lesson from my mom is love conquers all. I think that would be it. She didn’t say it. She just showed me 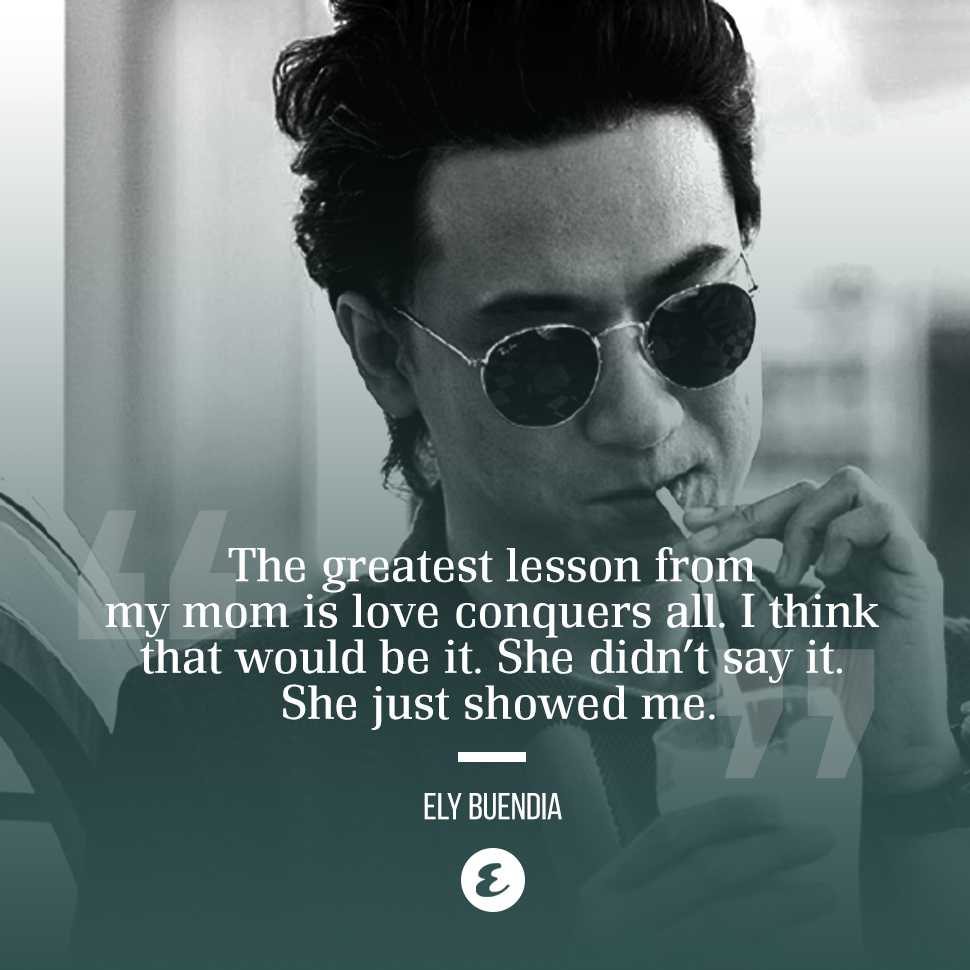 Try everything once. There’s no other way to have a real opinion otherwise.

Best lesson my mother ever taught me? Better alone than badly accompanied. That’s what she used to tell me before I got married. 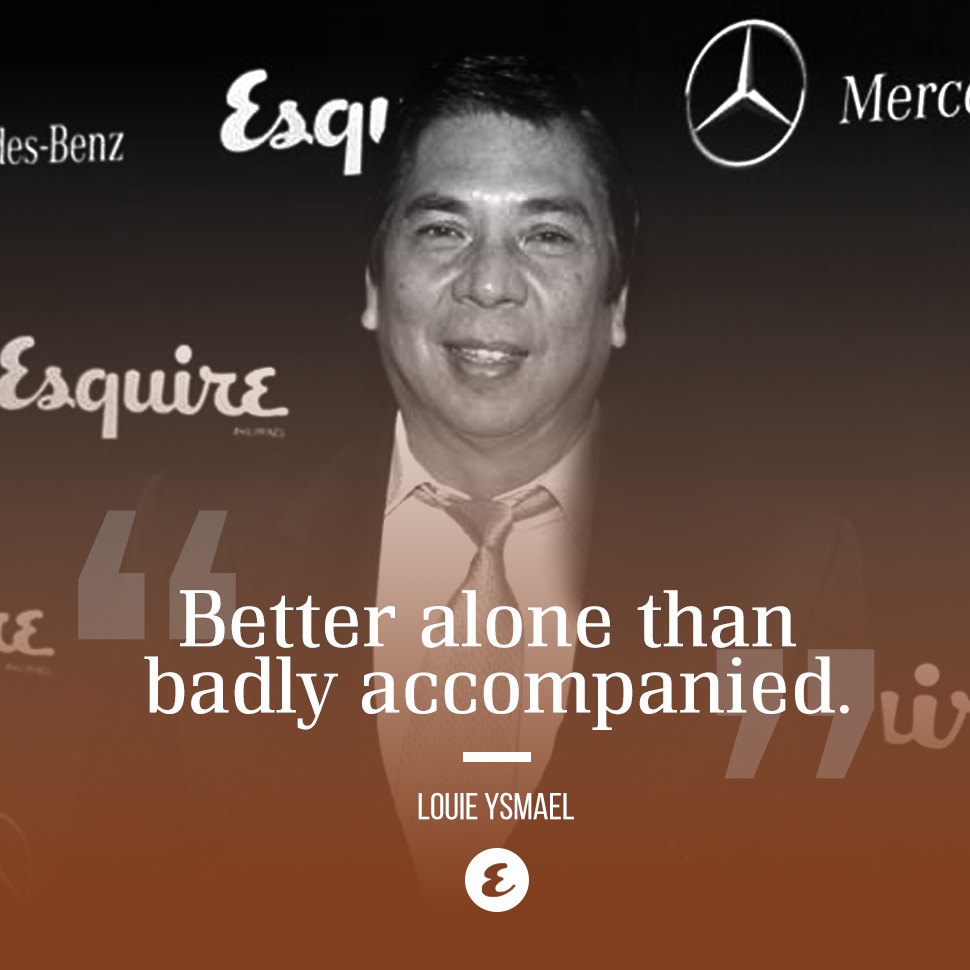 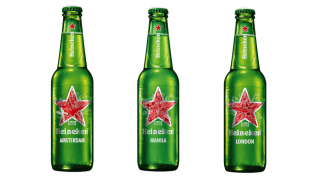 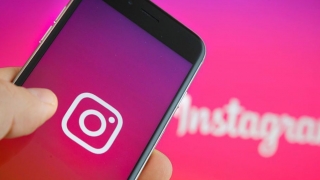