This generation gets Bradley Cooper and Lady Gaga, and it's a combination worthy of a timeless movie.

It’s a story so quintessentially romantic and tragic that it’s made and remade four times. This celebrity Cinderella story of rising and falling stars originally came out in 1937, remade with Judy Garland and James Mason in 1954, and again in 1976 with Barbra Streisand and Kris Kristofferson. This newest incarnation hews close to the 1954 story, but follows the 1976 version’s male lead as a rock star.

Remarkably talented Bradley Cooper takes the reins as director for the first time and also stars as Jackson Maine, an aging, alcoholic country rock star whose career is on the decline. Maine serendipitously catches hotel waitress Ally, who moonlights as a performer at a drag bar, sing a powerful rendition of "La Vie en Rose," and is immediately smitten.

Lady Gaga debuts on the big screen as the insecure but talented struggling musician whose life is some sort of meta reflection of the multi-award winning Lady Gaga herself. “My nose is too big,” Ally tells Jackson as they let the night fall away into the morning, explaining that she’d been told that she could’ve already had a hit single if it weren’t for her appearance. It’s a middle finger to the entertainment industry, which hit Gaga—as it did Streisand—with the same criticism of her prominent proboscis early in her career.

The entire sequence of their meeting is so endearingly powerful, beginning from when Maine drunkenly stumbles into the drag bar, to when they end up talking in an empty parking lot with Ally icing a broken hand. Gaga and Cooper play their roles with such earnestness and vibrance that it’s impossible not to fall in love with their love affair.

“Everybody is talented,” he tells her, that everybody can do something. “What matters is that you have something to say, and a way to say it.”

The entire film sets out to prove what Jackson tells Ally that night. “Everybody is talented,” he tells her, that everybody can do something. “What matters is that you have something to say, and a way to say it.” Cooper in his directorial debut says it. This is the something he has to say, and it’s a stunningly wrought composition that has all the makings of a modern classic.

The story has a strong pedigree and will likely be remade again in the future. But this generation gets Cooper showing off new strengths and a Lady Gaga who delivers an absolutely powerful performance in her element. Cooper’s first time as director and singer and Gaga’s first time as an actress is a triumphant celebration of crossover talent.

This isn’t to say A Star is Born is a perfect film. Cooper and Gaga frontload so much beauty and emotion in their falling in love that the second and third acts simply fall flat. At the end of the day, it’s an unremarkable love story between two remarkable people. As Ally’s star begins to rise and Jackson’s rapidly begins to fall, there’s no room for more melodrama or exceptional romanticism. Their love affair is strictly pedestrian aside from the beautiful way they met and how Jackson allowed Ally to flourish. After the first time Ally and Jackson sing "Shallow" onstage, everything thereafter is simply coasting.

Another problem is that the film tries to make a statement against selling out but never quite resolves it. As Ally gains popularity, she’s signed by star-making agent Rez (Rafi Gavron), who makes decisions for Ally regarding everything from her appearance to how she performs onstage. Jackson struggles to come to grips with Ally’s success, or at least her version of it, and reminds her of what he told her. “They won’t be listening forever,” he cautions her, and pushes her to tell her story her way. But as the Ally rises closer to the mold of Lady Gaga’s pop success and away from the character’s singer-songwriter roots, the film can’t seem to make up its mind about what to say about either. Although Ally gets to keep her oversized nose, she does change the color of her hair (“but I love my hair,” she protests weakly to Rez) and adds a few dance moves on her way to a Grammy, which undermines the initial message of authenticity.

The cringeworthy awards scene is there, and it might be the most powerful version yet. While the film loosens it grip on its audience by toning down Ally and Jackson’s relationship, what it does is make both characters incredibly relatable. We stop seeing them as rock and pop stars but as real people with a strictly ordinary, if very loving relationship. By the time Jackson spirals downward into his depression, painstakingly set up as childhood trauma—he was essentially raised by his brother Bobby, played by the gruff ang magnificent Sam Elliott—the audience will be fully on board and sympathetic all the way to the tragic end. By the time Jackson is on stage with Ally, unaware of where or who he even is, it’s utterly heartbreaking.

It’s hard to imagine the film done any other way for this generation, as Cooper manages to craft a virtually timeless tale wrought with timeless imagery. Ally and Jackson’s house in Arizona is a humble, earth-toned bungalow bare of most modern contrivances one would expect from the house of celebrities. Much of the imagery is decade-neutral, save for with bits such as Ally’s dad (Andrew Dice Clay) proudly showing off his daughter’s YouTube hits. Cooper seems to want to ensure this iteration of the film stays relevant for some time.

Anyone familiar with the story knows how it goes, and the film treads the same bittersweet path, hitting the same notes and retaining all the iconic story beats including the one where Maine calls out to Ally to “take another look”. A Star is Born has extremely big shoes to fill, with the 1954 version hailed as one of the greatest films of all time and Judy Garland’s performance was one of the best of her career.

That said, Cooper and Gaga hold their own and in some instances even outdo past versions. Particularly heartwrenching is the scene where Jackson breaks down in shame in front of Ally when she visits him in rehab. Ally delivers enough of an emotional punch with her song, penned by her husband, along with the end montage. A Star is Born is brilliantly directed and powerfully acted, and—forgiving the way it starts with a bang and ends with a whimper—it stands to be a defining film for both Cooper and Lady Gaga. 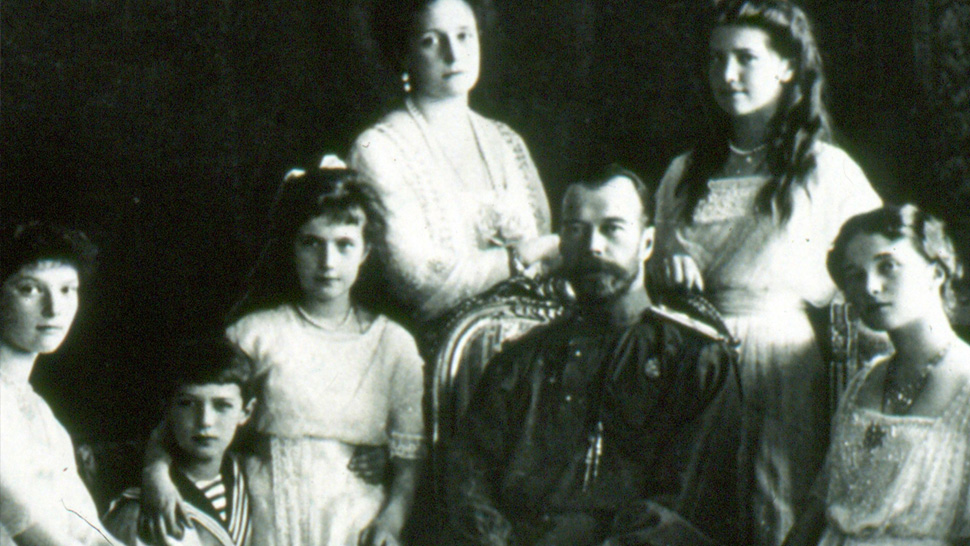 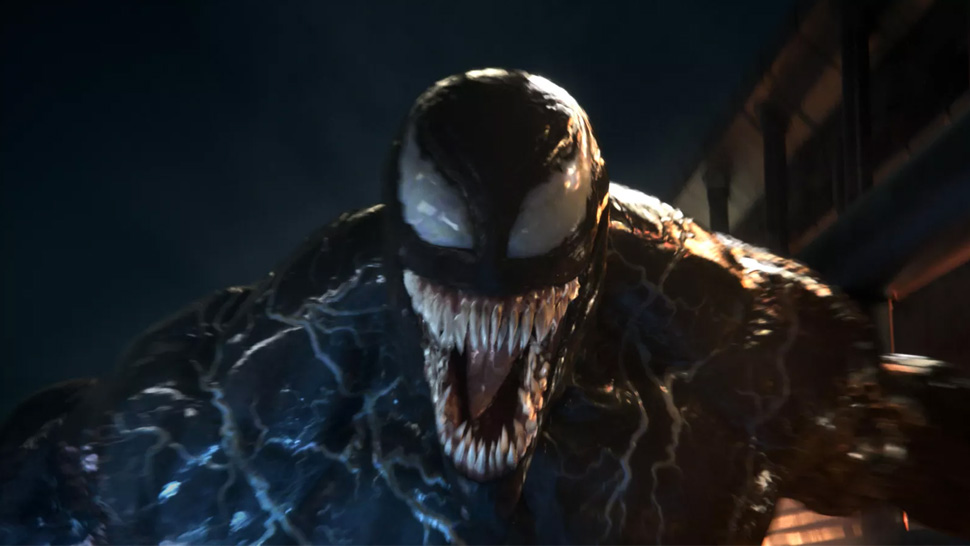