Until the Metro Manila Film Festival kicks in on Christmas Day, it’s reasonable to expect that we’re all caught up with Star Wars. But if you’re about done watching and rewatching The Last Jedi and every other episode including The Phantom Menace, you probably need something to break the Force-induced monotony. Ever-reliable Netflix might have something that’ll do the trick:

Bright, a feature-length film that drops on Netflix this Friday, December 22, is set in an alternate present-day, in which orcs, fairies, and elves coexist with humans in Los Angeles like it’s no big deal.

Of course, it eventually becomes a big deal, when LAPD officers Daryl Ward (a human cop, played by Will Smith) and Nick Jakoby (an orc cop, played by Joel Edgerton) get into some serious shit involving an elf named Tikka and a rare magic wand that only “Brights” can use. The trailer also suggests that Will Smith will wield a sword at some point in the movie, and that the main antagonist is an vaguely sexy elf. 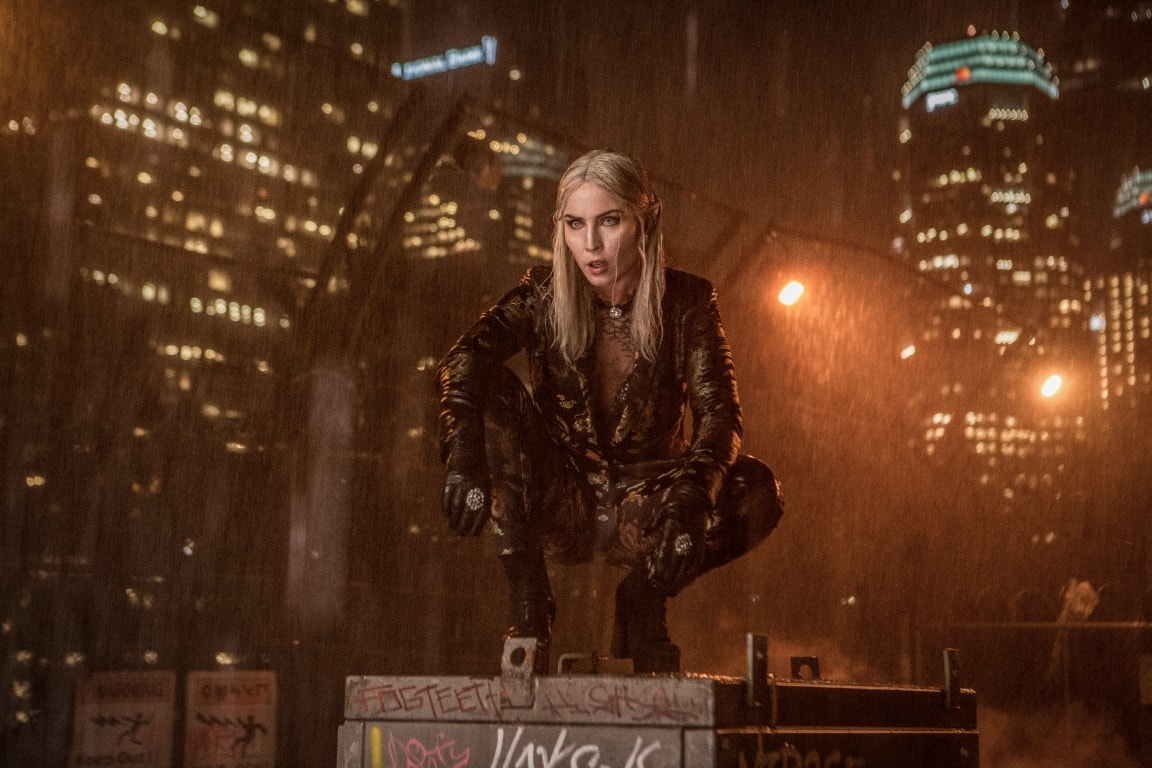 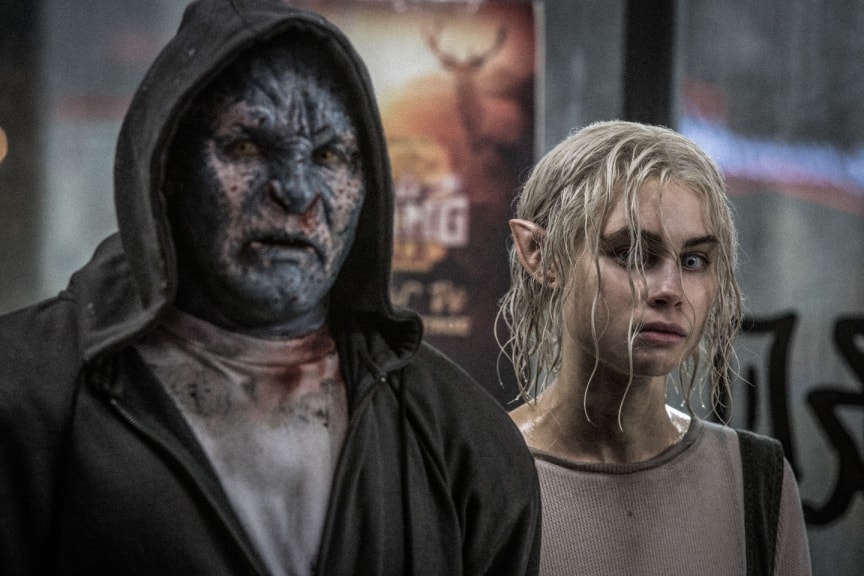 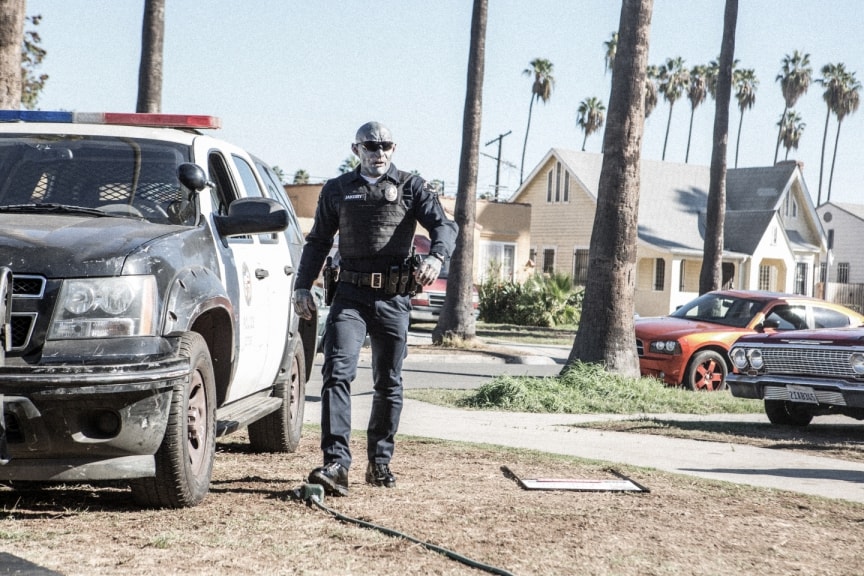 It all sounds incredibly absurd, and even more worrisome when you consider that it’s directed by David Ayer, who also made the cinematic travesty that is Suicide Squad. Teaming up with Will Smith again, Ayer is looking to make a very weird new entry into Netflix’s stable of original films. We’ll see about whether or not Bright hits its mark when it comes out on Friday, but at the very least, it looks unique enough to deserve some attention.

Netflix's Bright comes out on Netflix on Friday, December 22 in the Philippines.