Featuring our first look at Luke aboard the Millennium Falcon. 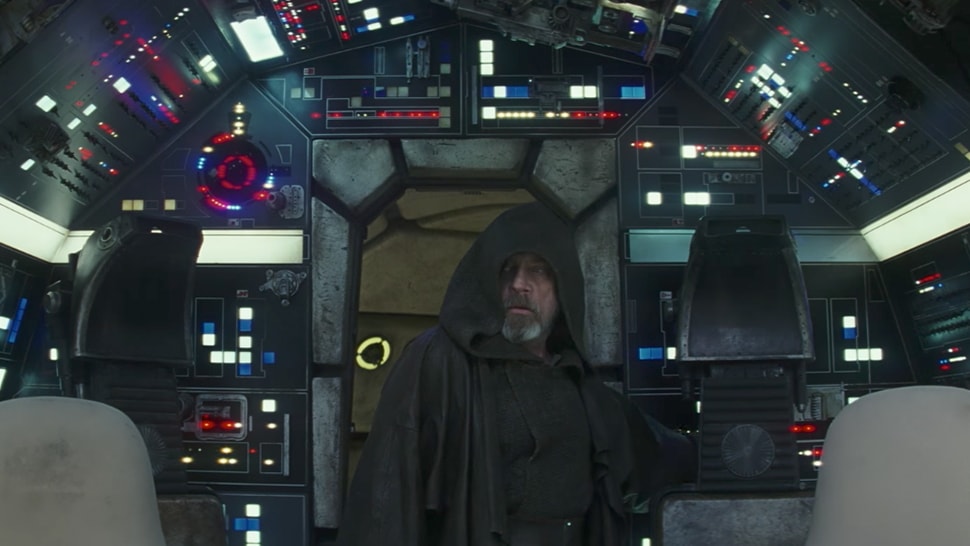 Every time a new trailer for Star Wars: The Last Jedi comes out, fans of the series are quick to flock around and hold a magnifying glass up to it, to see if we can’t find some clues about the movie. That goes for ones as short as this 45-second clip that debuted as a TV spot during Game 7 of the Major League Baseball World Series in the U.S.

There are a lot of clips from the previous trailer: Kylo Ren on the warpath, AT-M6 walkers on Crait, Rey’s training montage, Luke rising from the ashes of the Jedi Academy, Finn dueling Phasma.

But there are also a couple of new bits that we haven’t seen before. The standout among them, of course, is Luke aboard the Millennium Falcon, presumably for the first time. While it doesn’t really say much about the plot, it certainly induces a nice little bout of nostalgia. Analyze and dissect away:

There’s also a wide shot of Supreme Leader Snoke in his throne room, surrounded by his Praetorian Guard:

And this one might be a little more far-fetched, but there seems to be a something different about the shape and sound of Skywalker’s lightsaber as wielded by Rey in that last shot:

Or maybe, like everyone else, we’re overthinking it, as a way of venting the excitement we can no longer contain.

Catch Star Wars: The Last Jedi when it comes out in cinemas in the Philippines on December 13, 2017. 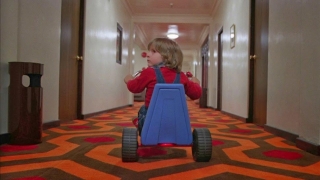 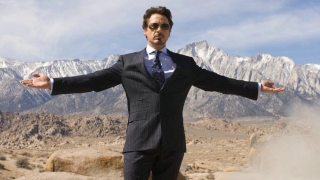