Episode 8 is the most polarizing of the franchise, and it's not because of the porgs. 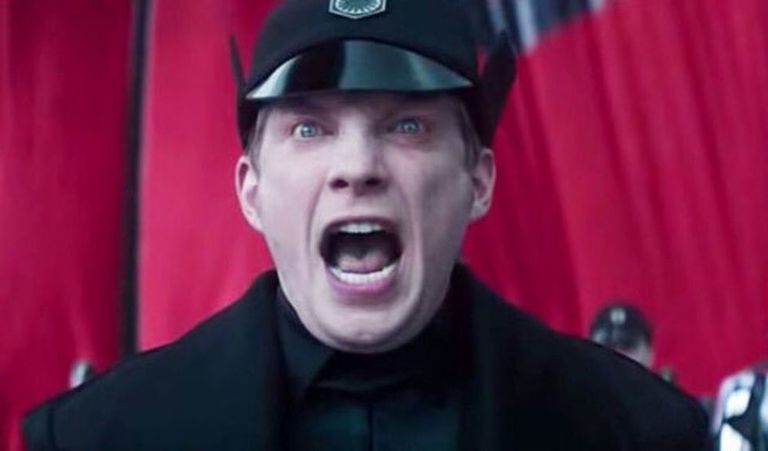 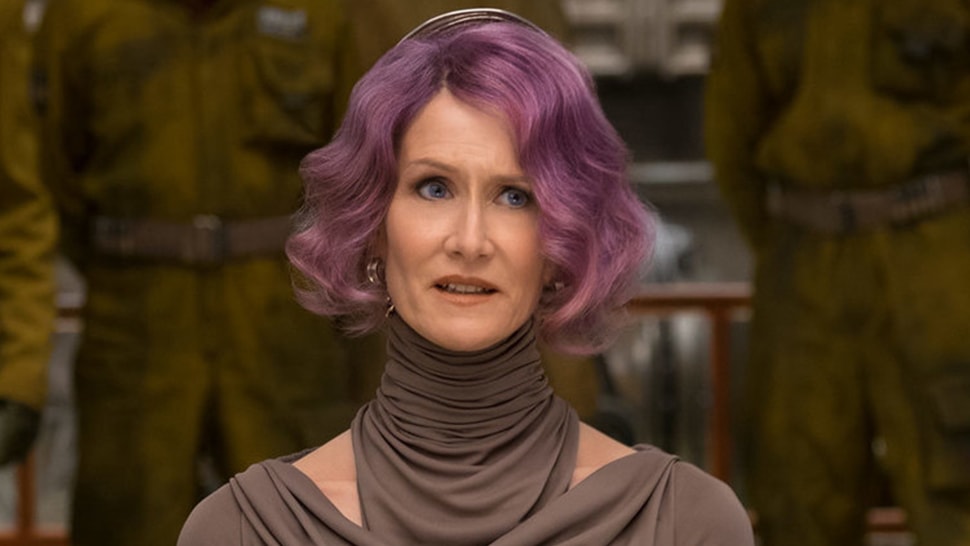