Think of it as ‘Lucky Peach’ in TV series form.

Pizza. Tacos. Home cooking. Shrimp and crawfish. Barbecue. Fried chicken. These are all basic and broad types of food that can taste and mean a lot of different things to different people. They’re also the episode titles of Netflix’s Ugly Delicious, a docu-series that follows award-winning Korean-American chef David Chang as he explores the history, culture, and ethnography surrounding those cuisines.

Through every hour-long episode, Chang dissects the food in question, often starting with how it’s made. But that question always begets another: Why is it made this way? Where did it come from? What does it mean to the people who eat it? How has it been modified through the course of its history? This sense of curiosity about food is at the heart of Ugly Delicious, and is why the show is as enlightening as it is mouth-watering.

Comparisons to Netflix’s other brilliant docu-series about food, Chef’s Table, are inevitable, but fair. They both glorify food and tell compelling stories around it. The main difference, though, is that where Chef’s Table takes a sharp and lyrical biopic approach, Ugly Delicious goes wide and looks at the bigger picture. Chang won’t just tell you the story of a Japanese chef who put his own spin on Neapolitan pizza and assimilated it into Japanese cuisine—he’ll sit down with Aziz Ansari at that chef’s restaurant and have a conversation about the pitfalls of a rigid pursuit of authenticity. He won’t just trace the unexpected influences of Arabic bread on the Mexican taco—he’ll drive through Taco Bell and talk about the irony of American white supremacists feasting on a classic Mexican dish. Chef’s Table looks at food as a form of art; Ugly Delicious looks at food as a concept. 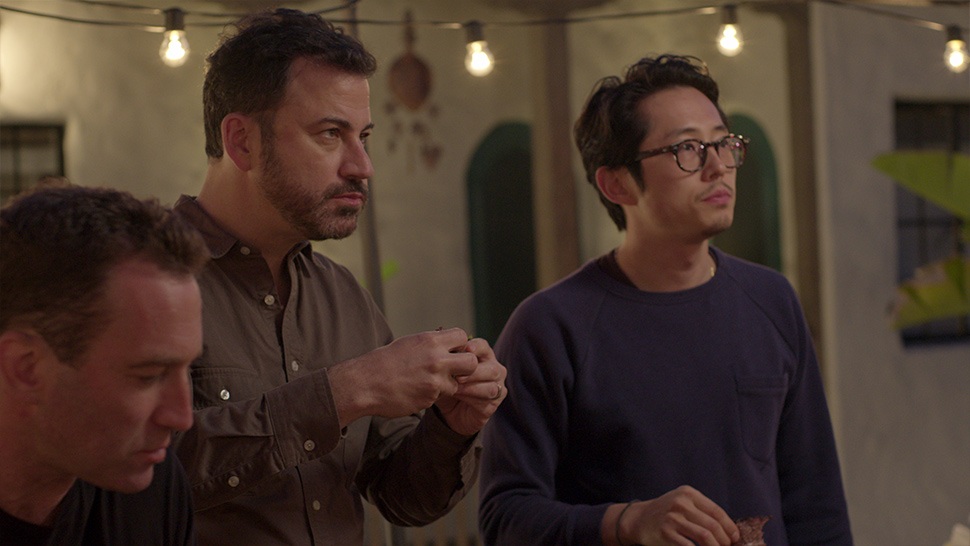 But make no mistake—Ugly Delicious never feels too academic or self-serious. In fact, one of its defining qualities is its levity and its casual, down-to-earth sensibility. “I’m one of the biggest snobs you’ll ever meet,” says Chang in the show’s first episode. “But I hate elitism and snobs in general.” That’s why most of the show is conversation—Chang would engage chefs, critics, authorities, celebrities, and locals from all around the world to get their point of view on one type of food. This allows Ugly Delicious to show the different dimensions of cuisine, and to tell many different stories about it.

In every episode, these bits and conversations are condensed into several sections, each marked by titles, artwork, and animations; not unlike a magazine. It makes sense, because Chang, after all, was one of the co-founders of the now-defunct food magazine, Lucky Peach, along with editor Peter Meehan, who also features heavily in Ugly Delicious. In fact, one might consider this the spiritual successor of Lucky Peach, sharing the same tone, topics, and approach to food. Like the magazine, Ugly Delicious  is a comprehensive and unpretentious inquiry into what we eat, but also more importantly, what that reflects about us. 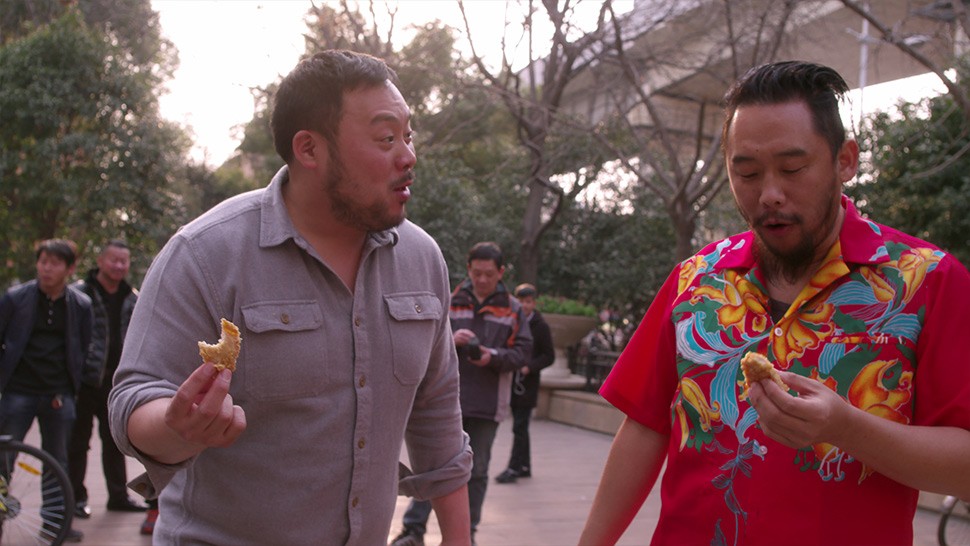 Ugly Delicious is out on Netflix Philippines now. 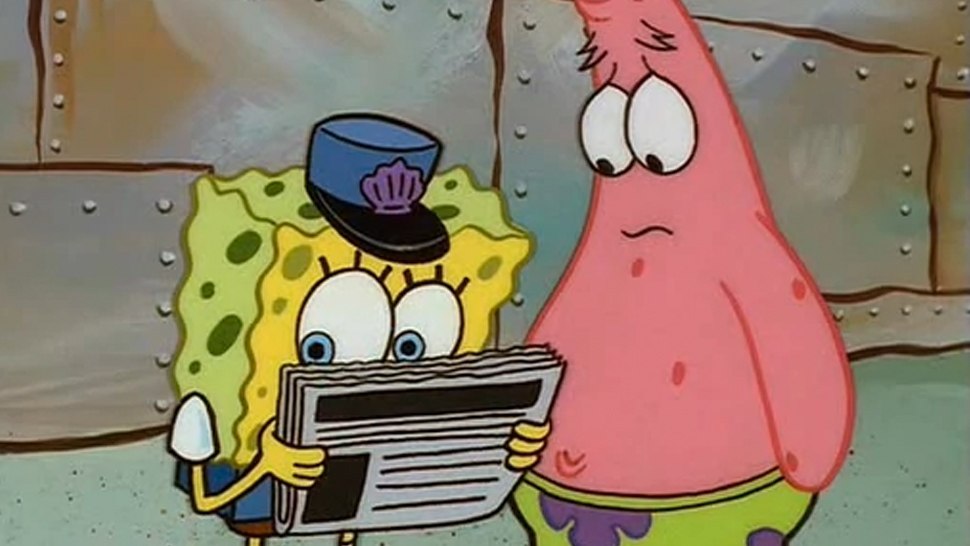