Dark and suspenseful classics from Hitchcock, Nolan, the Coen brothers and more 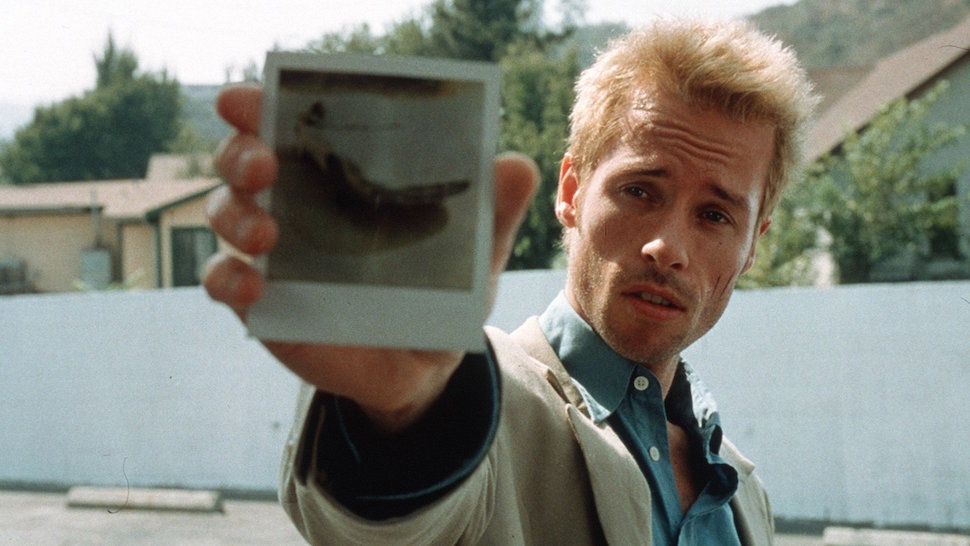 The perfect thriller film is a complicated beast.

It requires a pace, tension, a compelling plot and the characters to carry. Most of all, it needs plenty of twists that avoid cliche a-ha! moments. Most of all, they've got to be entertaining as hell.

Whether it is psychological tales of dark minds as in Silence of the Lambs or the visceral horrors that make you jump like a child in Seven, here's 10 of the best

An insight into voyeurism long before the internet age, Hitchcock's Rear Window follows L. B. "Jeff" Jefferies, a magazine photographer cooped up in his New York apartment during a swelteringly hot summer. Jeff becomes obsessed with watching his neighbours through their open windows until he witnesses a murder and takes justice into his own hands. Grace Kelly is magnetic as Jeff's girlfriend Lisa as is the 50s soundtrack of Nat King Cole and Dean Martin.

Gary Grant at the peak of his game—wearing one of cinema's greatest suits, no less—joins Alfred Hitchcock at the peak of his in this classic crime caper. A New York ad executive is mistaken for a government agent and pursued across the country by a (real) spy, as Grant's ineffable charm and Hitchcock's flair for producing an iconic action sequence (the crop duster scene is one of the most influential in movie history) culminate in a thriller many have copied but few have equalled.

The Manchurian Candidate tells the story of the son of a prominent right-wing political family who becomes an unknowing assassin in a communist conspiracy. The original adaptation of the novel is an iconic thriller with Frank Sinatra playing the tortured platoon commander. And it's awesome. 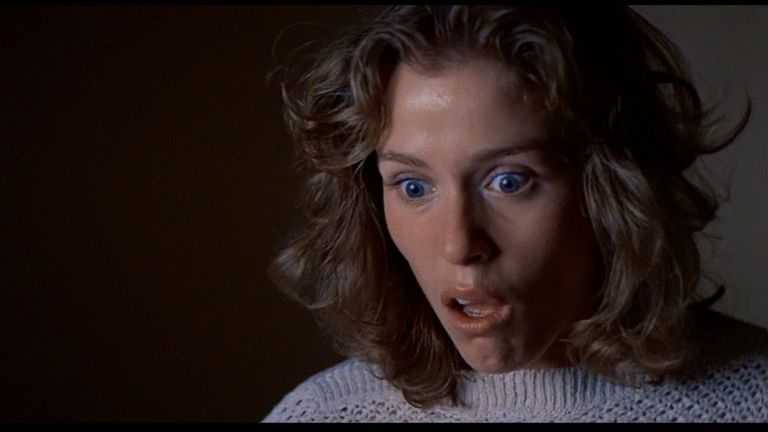 Blood Simple is a noir thriller about a bartender who starts an affair with his bosses wife only for it to end in gunshot and bloodshed—quite literally a tense affair from start to finish. Frances McDormand's terrified facial expressions and whispered scenes make the directorial debut of the Coen brothers one that stands the test of time—even if it was grossly underrated when it was first released. 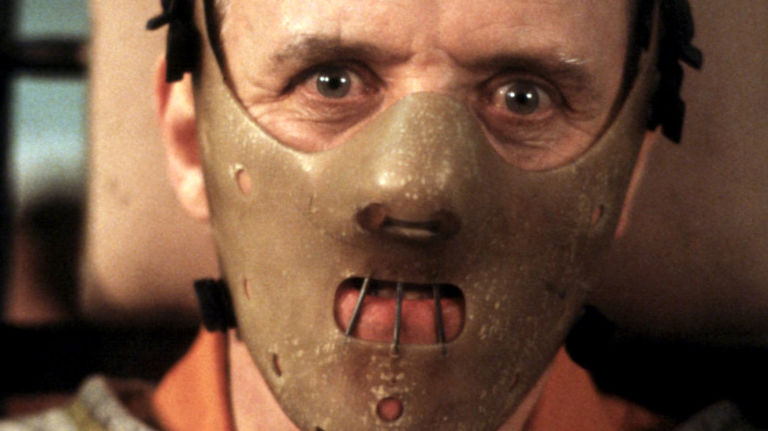 The film that launched the '90s cinema obsession with psychopathic killers (Se7en, Scream, Halloween, etc.) as well as one of the most memorable bad guys ever committed to celluloid, it's easy to forget that the second Hannibal Lector film was a taut as hell thriller that also featured brilliant performances from Jodie Foster as the cop playing psychological tennis with Anthony Hopkin's cannibal and Ted Levine as 'Buffalo Bill'. A clean sweep of the major Oscars (Picture, Director, Actor, Actress) made it one of the most successful films of the decade and it still stands up just as well today. 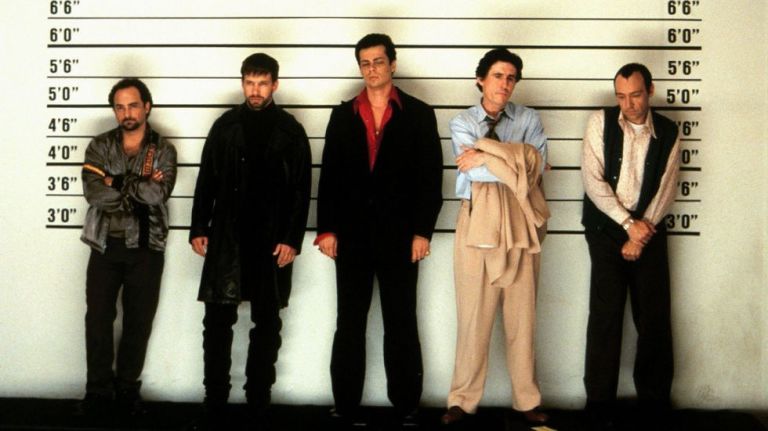 Kevin Spacey, in an Oscar-winning performance, plays an enigmatic con-man whose four partners attempt a multi-million dollar heist whilst in hot pursuit by the police. A blazing cult classic with legendary plot-twists and a stellar cast that rewards repeat viewings.

David Fincher's dark, seedy worlds are unrivaled in cinema and Se7en is up there with them all. A pair of detectives played by Brad Pitt and Morgan Freeman investigate a series of gruesome murders each one symbolic of one of the seven sins: pride, lust, gluttony, wrath, sloth, greed and envy. Brutal, brilliant and with a final twist that 12 years later will still drop your heart to your stomach. 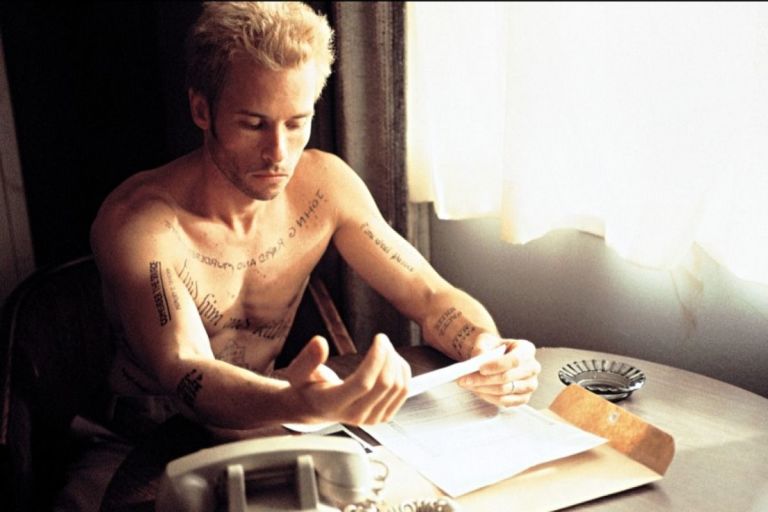 A rabbit-warren of confusing flashbacks and twists, Christopher Nolan's Memento plays brilliantly with the unreliable and fractured narrator, Leonard and his severe short-term memory loss. Intent on tracking down his wife's rapist and murder he tattoos crucial clues to his body to guide him to the culprit.

For our money the best film the Coen Brothers have ever produced, this majestically shot, thrillingly acted and unbelievably tense cat and mouse story sees Josh Brolin's chancer making off with some stolen money pursued by a mercenary played by an utterly chilling Javier Bardem. The set pieces are mini masterpieces in their own right, including a dog chase at dawn there'll be showing at film schools for decades to come. 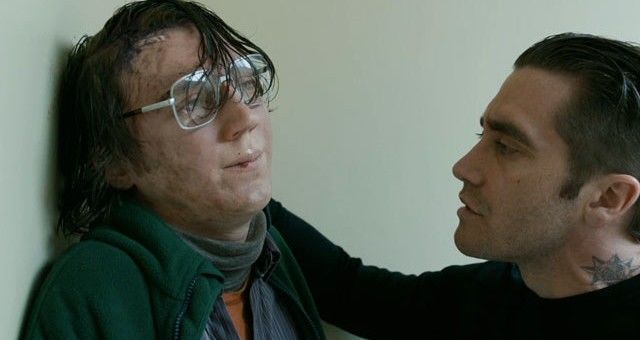 Denis Villeneuve (the mastermind behind Incendies, Sicario and Arrival) creates a gritty and guilt-ridden world in Prisoners, the story of a father whose six-year-old daughter and friends go missing only for the police to release the primary suspect. Hugh Jackman, Jake Gyllenhaal and Paul Dano are a formidable trio in their portrayal of desperation and revenge.