10 International Films Shot in the Philippines

From our rice terraces to our city slums, the Philippines seems to have a diverse set of locations for production companies abroad.

The last seven years have seen a number of international films using the Philippines as a backdrop to their story. Some of these foreign films feature our stunning beaches and picturesque countryside; others highlight the city slums and dangerous jungles. While the latter has caused some outrage in the past, one thing is certain: Whenever the Philippines is on the screen, it’s clear that the country has character. Here are 10 international films that were shot in the Philippines.

Marvel’s superhero blockbuster used the Philippines as Thanos’ home base after the tragic events of Infinity War. It was the talk of the town when the film came out, because any Filipino worth his salt could recognize the Banaue Rice Terraces in the background of the final scene. The Walt Disney Company later confirmed it was indeed our Eighth Wonder of the World on the screen.

2| A Prayer Before Dawn

Based on a true story, this prison odyssey follows British boxer Billy Moore as he tries to survive in a brutal Thai prison. While the film was mostly shot in Thailand, the last few days of shooting were moved to a prison in the Philippines for Moore’s brief cameo as he was blacklisted from Thailand. The Philippine maximum-security prison that was used for the film was the Cebu Provincial Detention and Rehabilitation Center (CPDRC), where over 2,000 Filipino prisoners were used as extras for the film. CPDRC was also the subject of its own Netflix show, Happy Jail.

Directed by renowned Filipino director Brillante Mendoza, the film premiered at the Berlin International Film Festival in 2012. Captive follows the story of foreign tourists in Mindanao who are kidnapped by the Abu Sayyaf and forced to trek through the thick jungles of the Philippines with the Philippine army hot on their trail. The film is a dramatized take on the 2002 Dos Palmas kidnappings that occurred in Palawan.

Manila is a featured location in the opening sequence of Guillermo del Toro’s sci-fi epic. The capital is the location of two terrible sea monster (haiju) attacks that leave the city in shambles. Netizens were quick to react with outrage when a still was released showing a Metro Manila dumpsite contaminated by the sea monsters. Apparently, some Filipinos didn’t like the idea of highlighting the dirty side of the city—never mind that it actually is dirty.

Master follows South Korean government operatives on a manhunt for a conman who managed to steal a massive amount of money from the government. The financial fraud case leads the investigators to the Southeast Asian haven for scam artists, thieves, and criminals: Metro Manila. Filming in the Philippines took about two months to complete, and the shooting locations included Binondo, Intramuros, Bulacan, and Cebu.

The Russian action film was directed by Filipino martial artist Mark Dacascos and centers around two retired police officers that set their sights on capturing a Filipino drug lord. The entire film features a few Filipino-Americans on its cast and crew, and is one of the few foreign films that were shot in the Philippines from Russia.

The Japanese heist film follows the title character, a “gentleman thief,” as he attempts to steal Cleopatra’s necklace. It’s a basic action adventure film that brings viewers on a merry chase around the world with a pit stop in none other than the Philippines. Aside from the Philippines, the film also shot in Japan, Hong Kong, Singapore, and Thailand.

This light-hearted South Korean sports film was shot partly in Davao, Philippines, where the scenes of the characters’ overseas field training take place. The coming-of-age films centers around a young swimmer stepping out from under the shadow of his swimming champion father. Shooting in Davao took around seven days and the locations that were featured include the Pearl Farm Resort and Davao del Norte Sports Complex.

Somehow, the great hipsters of the millennial generation managed to find their way to Manila. But they’re not just ordinary hipsters—they’re secret government operatives who happen to be stoned most of the time. After a series of hilarious spy antics, the lead characters of the film, played by Jessie Eisenberg and Kristen Stewart, find themselves in a Manila hotel at the end of the film for another CIA operation.

What other films were shot in the Philippines?

This list only features the most recent films to be shot on location in the Philippines. Prior to these, there were a number of Hollywood blockbuster films shot in the Philippines, such as The Bourne Legacy, Born on the Fourth of July, and Apocalypse Now, to name a few. 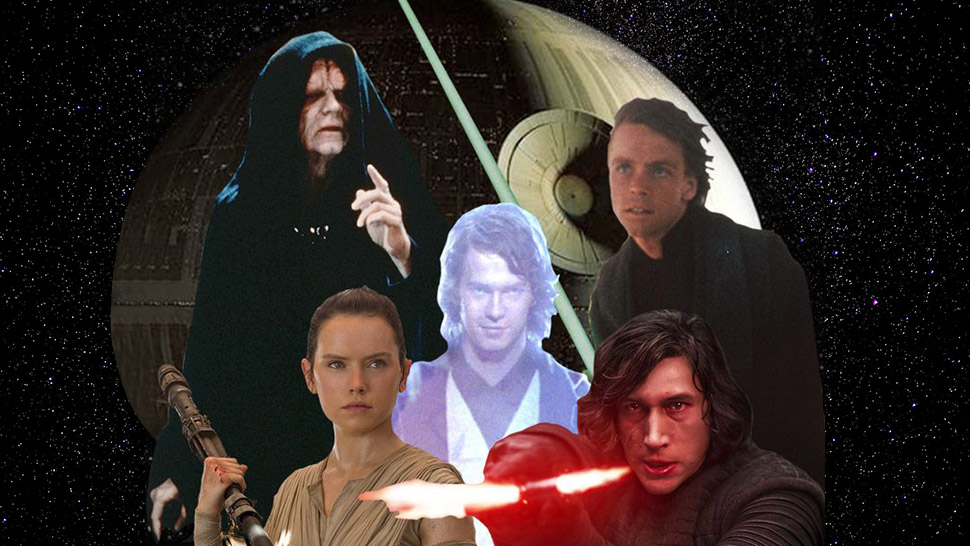 Every Major Star Wars: The Rise Of Skywalker Fan Theory
All Photos
Comments
View As List