There are few greater honors in Filipino arts and culture than that of National Artist—a title bestowed upon those whose works are of national significance, artists in whom every Filipino can take pride. The very first national artist was Fernando Amorsolo, who received the title posthumously in April 1972.

Since then, a handful of brilliant painters, illustrators, filmmakers, writers, actors, dancers, and musicians have been given the same honor. Among them are architect Leandro Locsin, filmmakers Lino Brocka and Ishmael Bernal, actor Fernando Poe Jr., and writer Nick Joaquin.

This year, a new batch of masters have been bestowed with the title. The new National Artists of 2018 are:

Cayabyab is one of the country's most well-known musicians. Apart from playing music, he's a composer and a conductor. He's most famous for composing and performing "Kay Ganda ng Ating Musika," and regularly appears on musical reality shows.

As an architect, Mañosa has been known to give his work a distinctly Filipino aesthetic. He's most famous as the architect of the Coconut Palace in the Cultural Center of the Philippines, but he also designed the Ateneo Education Building, the Ateneo Professional School, the New Medical City, and the San Miguel Headquarters in Ortigas (for which he drew inspiration from the Banaue Rice Terraces).

Muzones, a novelist and historian, is widely celebrated for his contributions to Ilonggo literature. He wrote the first Ilonggo bestseller, Margosatubig in 1946, and before that, one of the first feminist Filipino novels, Ang Bagong Maria Clara.

Mojares is the first-ever Cebuano to be conferred with the title of National Artist. He's a historian and literary critic who's received six Philippine National Book Awards.

Alcala is a well-known illustrator and editorial cartoonist. He created original comic strips, including Kalabog en Bosyo and Slice of Life. Some of Alcala's work appeared not only in comics and national publications, but also in television commercials and advertising materials.

Lapeña-Bonifacio is an award-winning novelist, playwright, set designer, and puppeteer, credited with bringing Filipino stories to life through puppetry. She has over 20 books and 40 plays to her name, as well as countless poems and essays.

Eric de Guia, best known as Kidlat Tahimik, is a filmmaker who's widely considered to be the father of Philippine independent cinema. His first film Mababangong Bangungot (Perfumed Nightmare) won the International Film Critic's Prize in 1977. He has since made nine other films and several more awards. 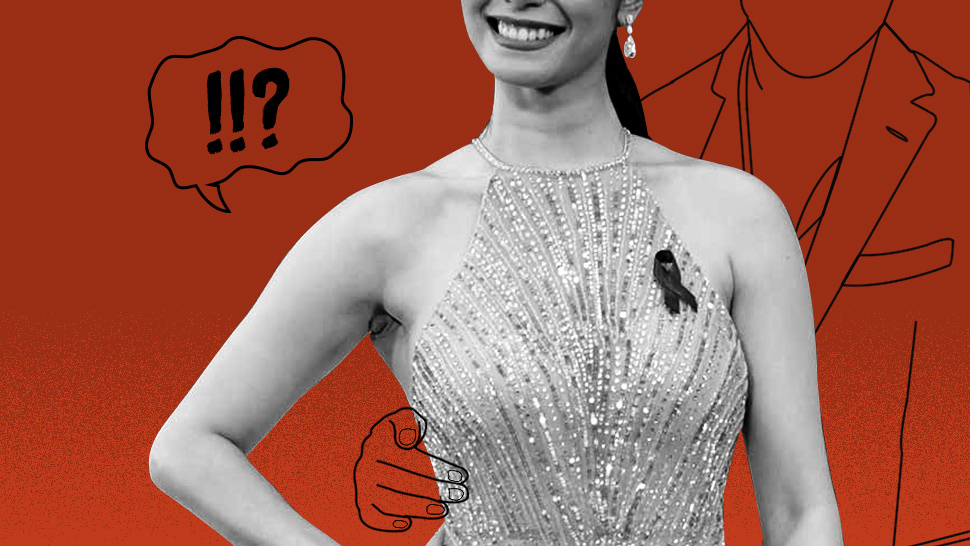