There are alternate universes, wars between gods, and more than one kind of playboy. 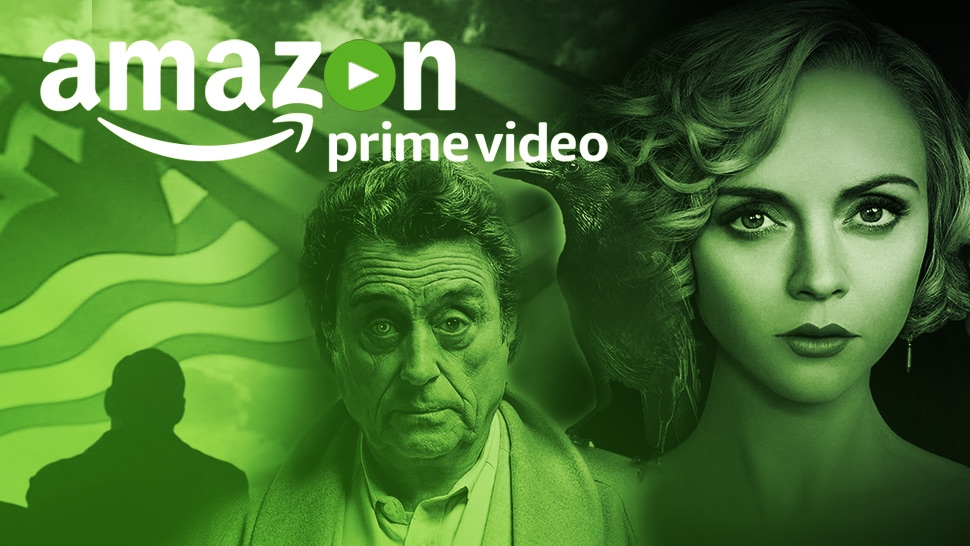 With everyone watching shows online these days, it's becoming more common to subscribe to multiple streaming services. After all, streaming is way more convenient (and less, um, illegal) than downloading or taping shows on DVR. Among the streaming options available here in the Philippines, however, Amazon Prime is often overlooked. But with these impressive Amazon Original series, Amazon might yet prove to be indispensable in your entertaininment library.

This show is even trippier than the Neil Gaiman novel it was based on. What happens to the gods when we stop believing in them? All Shadow wants is to get out of jail and go home to his wife. But everything changes when his wife dies just a few days before his release, and he ends up working as a bodyguard for a con artist named Mr. Wednesday. Before he knows it, Shadow finds himself embroiled in a battle between the forgotten ancient gods and the new gods of technology, media, and mass transportation. 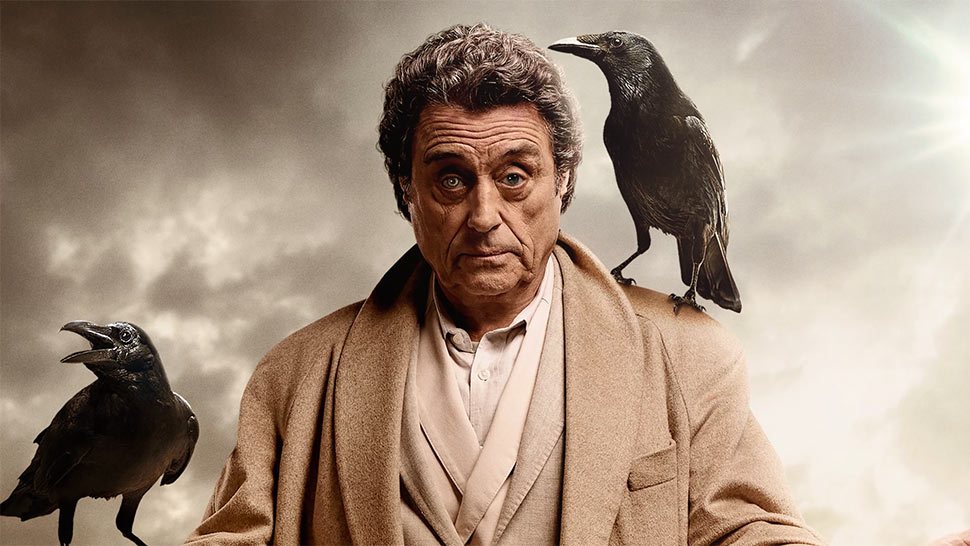 What would have happened if the Nazis had won? In this adaptation of Philip K. Dick's dystopian novel, America has been conquered by the Axis powers, with Japan occupying the West Coast and Germany taking the East Coast. But with tensions rising between Berlin and Tokyo, and resistance fighters smuggling a mysterious film reel across the country, things could be about to change. 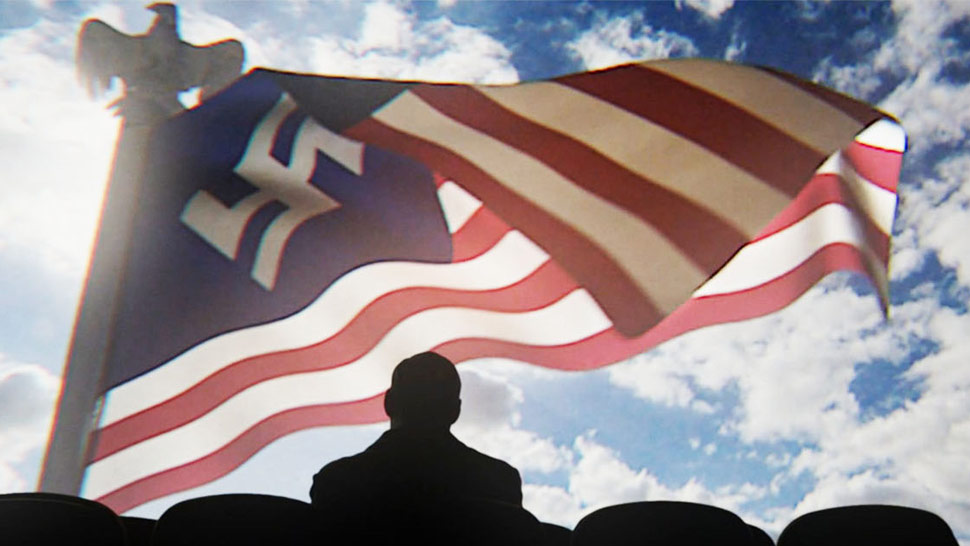 Whatever your feelings about Playboy magazine are, Hugh Hefner's life makes for a fascinating story. It doesn't just tell Hefner's story in his own words, it also tracks the evolution of the Playboy brand and American values over six decades. 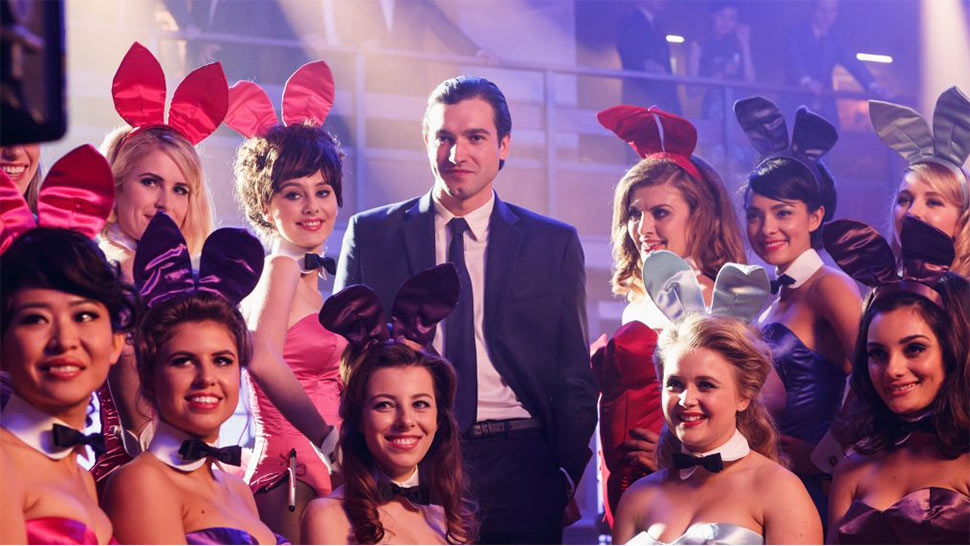 Based on F. Scott Fitzgerald's final unfinished book, The Last Tycoon revolves around Monroe Stahr—a charismatic, brilliant studio executive who still mourns the death of his movie star wife and is obsessed with creating his one great film. He frequently butts heads with his boss and mentor, Pat Brady, who struggles to keep their studio adrift in the midst of the Great Depression. The show's star-studded cast includes Matt Bomer as Stahr, Kelsey Grammer as Brady, and Lily Collins as Brady's daughter Cecelia. 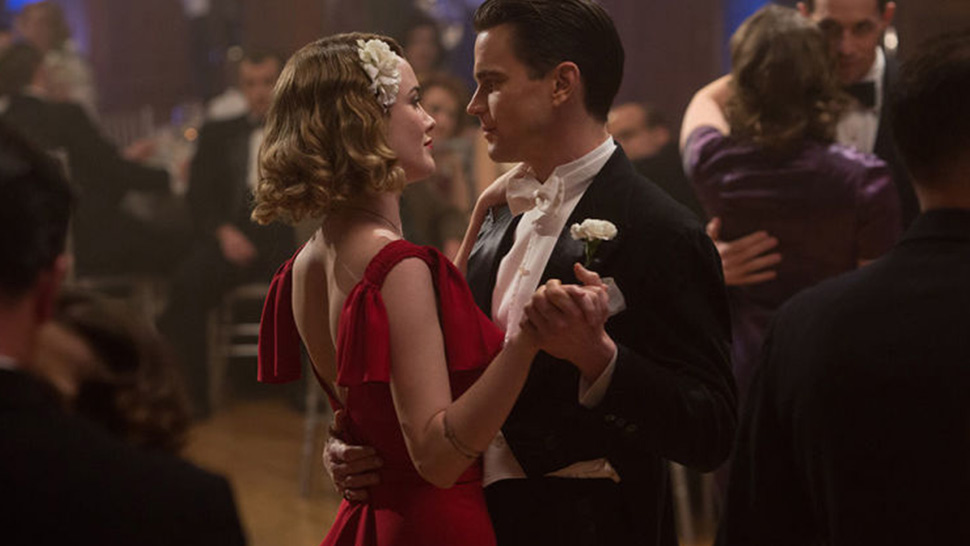 Z: The Beginning of Everything

Being a great writer's muse isn't everything it's cracked up to be. Z tells the story of Zelda Sayre Fitzgerald and her tumultuous marriage with F. Scott Fitzgerald. Based on a novel by Therese Anne Fowler, the series stars Christina Ricci as the hard-partying Zelda and David Hoflin as the iconic writer F. Scott Fitzgerald. It's a great period piece that's not just for fans of the author, and has recently been renewed for a second season. 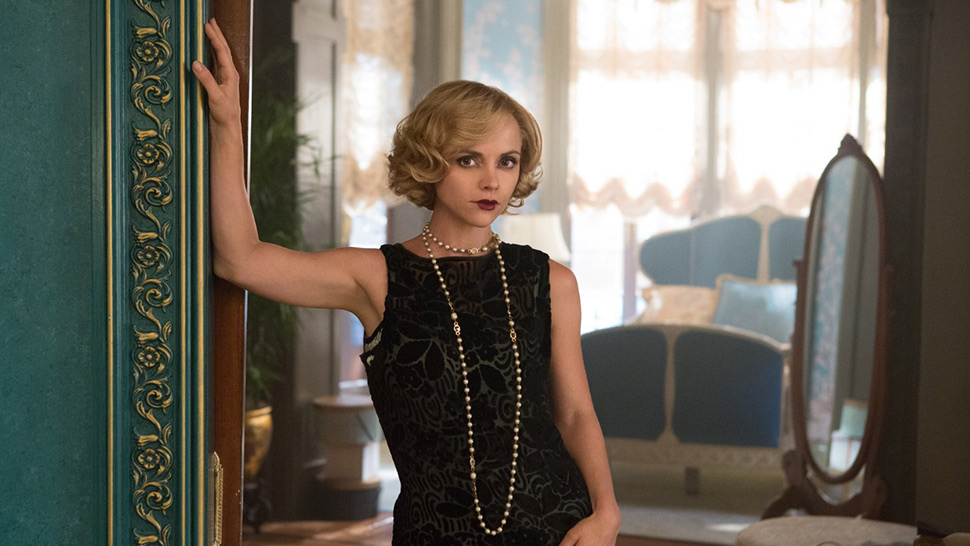 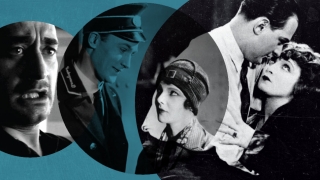 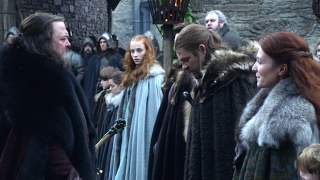 Did King Robert Predict Every Stark's Fate in the First Episode of Game of Thrones?
All Photos
Comments
View As List