Unlike every single novelist in existence, many film directors have found success translating sex into art over the years—and their efforts have often proved formative to young cinema goers.

Here are just eight nostalgic and iconic scenes that blew our minds all those years ago...

If your significant other has ever whipped out an ice cube tray to "spice things up", then you can point the freezer-burnt nipple of blame at the door of Kim Basinger and pre-mangled Mickey Rourke in this 1986 melodrama.

"She wanted to make love on a real train. Who was I to say no?"

Cue the Phil Collins kick drum, as Tom Cruise and Rebecca De Mornay sit down on a semi-busy train for some heavy-duty PDA. Most of the carriage leave in protest—apart from a single drunk who Cruise physically ejects—before they really get down to business. Risky business!

Tom Cruise must never find out about the night tube.

Sarah Michelle Gellar and Selma Blair's kiss in Cruel Intentions is up there with the most iconic in Hollywood history, alongside Gone With the Wind and Spider-Man's migraine-inducing 180°.

Sylvester Stallone and Sharon Stone shared zero chemistry in the 1994 thriller The Specialist—in which they played two bomb-makers or whatever, I don't know—and it posed real problems for their sex scene. Director Luis Llosa managed to overcome the issue by focusing his camera squarely on Stallone's gigantic naked arse to the sound of smooth hot jazz, for what seems like minutes on end. Mind-blowing, if only for its sheer cringe factor.

Technically not a sex scene, but one deserving of tribute all the same, if only because it provided some much needed perspective. Sure, your first time was probably as stressful and cringe-worthy as it was mutually unsatisfying, but at least you didn't have the line-up of Blink 182 cracking wise about your dick and balls over webcam the whole time. Count your blessings.

The first gay male sex scene that most mainstream moviegoers ever witnessed, and probably the tensest too. The runaway critical and commercial success of Ang Lee's uncompromising adaptation proved that cinema audiences wouldn't baulk at the subject of homosexuality.

Tent must have stunk, mind. They ate baked beans in every single scene.

The 50 Shades of Grey of its day. Maggie Gyllenhaal plays a socially awkward secretary who finds herself in a submissive relationship with her H.R-defying boss, played by James Spader.

Before Kevin Bacon dedicated his life to slinging mobile phone contracts, he played peeping policeman Ray Duquette in Wild Things. Here he is, perving over Neve Campbell and Denise Richards' iconic fight-turned-sex scene. And look, now you're doing it too. Goes to show that when the chips are down, you're no better than Kevin Bacon. 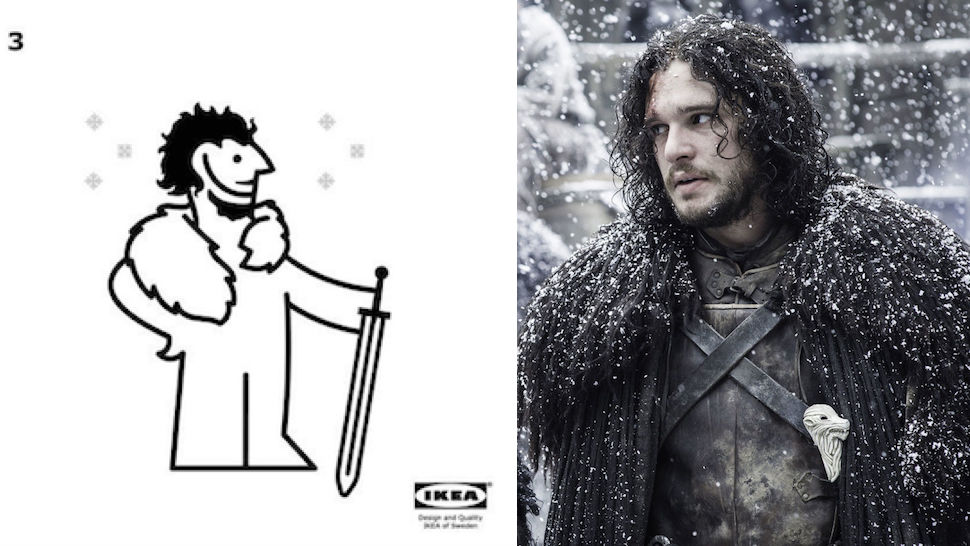 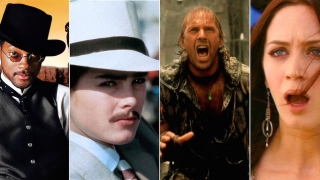