Before Atom Araullo became an acclaimed journalist, TV presenter, and Advocate for the United Nations High Commissioner for Refugees, he started out as a host on the hit kids’ show 5 and Up.

Nearly every ’90s kid grew up watching the program, which was known for getting child reporters to present topics that were educational and of interest to their peers. Probe Productions, the company behind the well-loved show, recently got Araullo to reminisce about his 5 and Up days on Probe Rewind.

The clip shows Araullo having an absolute ball on his first assignment, which was to explore the Science Centrum. We’re certainly getting a good kick out of his colorful, tucked-in polo shirts, khaki pants, and moccasins. 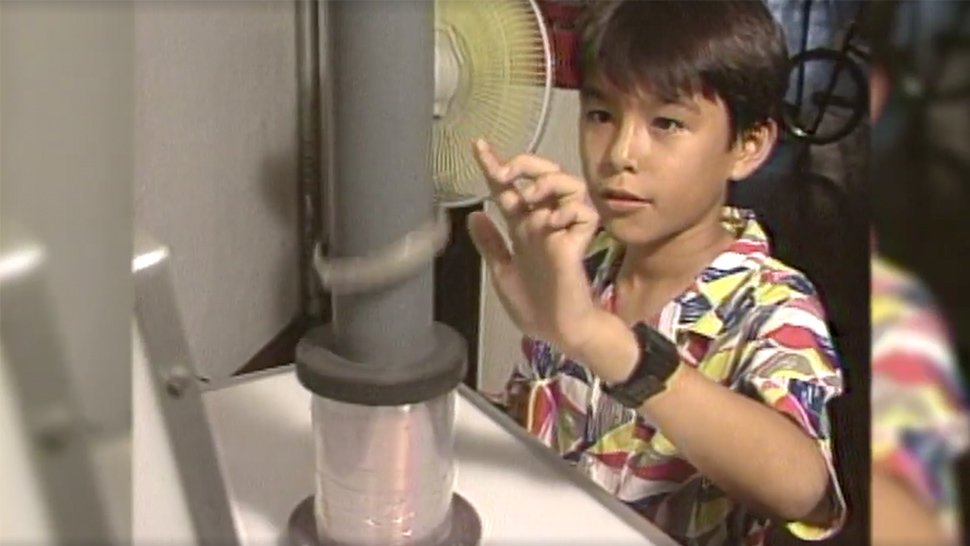 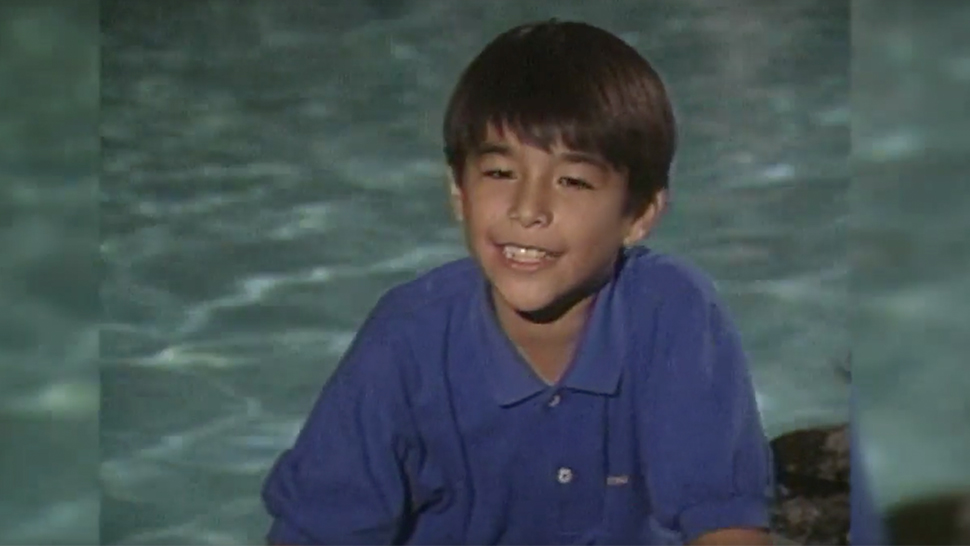 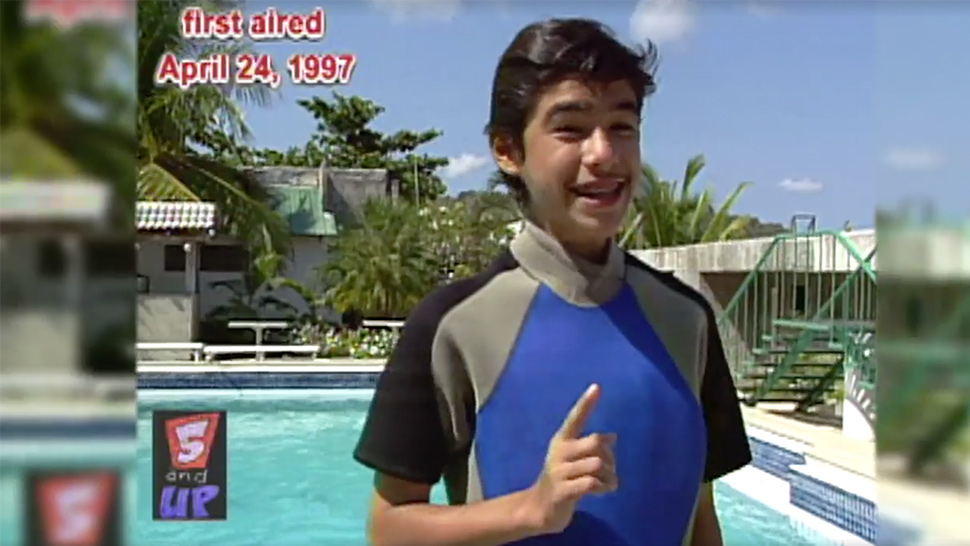 “I tried to escape this life in media, but it keeps pulling me back!” Araullo laughs. “I started in 5 and Up, that was my first experience in TV, I had a lot of fun . . . it certainly opened my eyes to the possibilities of working in media.”