Everything from new indie offerings to award-winning foreign films. 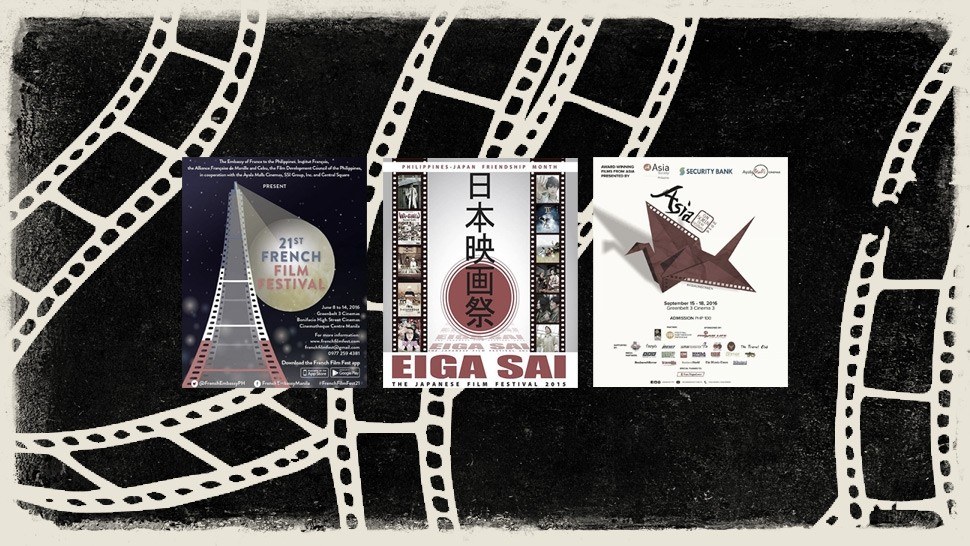 Last December, many people doubted whether the Metro Manila Film Festival’s decision to choose substantial local films of high quality was a sound one. Yet the critical success of films such as Sunday Beauty Queen and Seklusyon has cemented people’s support, certifying that there is a place and an audience for a proper film festival. This year is proving to be an exciting one for film, as a roster of local and international films are scheduled to hit the malls almost every month. If you’re looking to broaden your cinematic education, or you just want to meet someone new at the French Film Festival, read on and take note.

Expect it on: March

What to expect: CineFilipino serves as a new springboard for aspiring Filipino filmmakers. Their indie films span across genres and strike the right balance of thought-provoking yet audience-friendly content. They have several categories, including Feature Length, Short Films, Documentaries, and Digital Content.

Expect it on: March or April

What to expect: It probably comes as no surprise that a festival co-helmed by Brillante Mendoza will feature gritty, hard-hitting independent cinema. This 2017, they're going beyond just Feature Length and Short Films, and will also be screening Animation and Documentary entries.

Expect it on: May or June

What to expect: Easily one of the most anticipated festivals of the year, the French Film Festival screens a diverse roster of the best picks that French cinema has to offer. Expect over 15 French films—including Cannes winners and small indies—that are all jampacked in just one exciting week.

Expect it on: June or July

What to expect: There's nothing quite as diverse as the World Premieres Film Festival, which puts the spotlight on critically acclaimed, upcoming filmmakers from across the globe. There's a little bit of everything for everyone, from Filipino classics to Asian cinema and new picks from local indie films.

Expect it on: July

What to expect: Celebrate culture and diversity that only the Land of the Rising Sun can offer. The Japan Foundation curates a handful of fascinating, full-length Japanese films—all for free—and screens them across the country and the Metro, too. You can also join seminars and workshops, as well as lectures from film directors.

Expect it on: July or August

What to expect: The longest-running and arguably most recognizable indie film festival has expanded its lineup considerably. Aside from the Main Competition and Short Film categories, you can also catch additional sections, such as Festival's Best, Asian Showcase, and Documentaries. You no longer have to troop all the way to the CCP to catch an indie film, either. There are also screenings in selected Ayala Cinemas for P150 a ticket.

What to expect: Much like the era of cinema that it pays homage to, the festival enlists musicians to play music that accompanies a roster of local and international silent films. Previous artists who have participated in the festival include Ely Buendia, Up Dharma Down, Basti Artadi, and more.

What to expect: You don't need to book a plane ticket to get a taste of European culture. All you need to do is head to Shangri-La Plaza to catch a wide roster of films from across Europe, including France, Italy, Bulgaria, Germany, Czech Republic, and Spain. The festival runs a little over a week, which means plenty of time to see over 15 European films with multiple genres.

What to expect: Previously held in Shangri-La Plaza, the 2016 iteration of this festival was held in Greenbelt 3. Here, you can treat yourself to compelling and culturally significant films from Asia Pacific, including China, India, Indonesia, Japan, Korea, and the Philippines. You can also take part in Directors Dialogue sessions, which are open to everyone!

What to expect: For lovers of all things Korean, this festival is a must-see. Clearly, you don't need to live in Manila to get a taste of Korean cinema. The festival is held in several major cities across the country, and screenings are on a first-come, first-served basis.

What to expect: Movie fans in Manila have been enjoying Spanish films courtesy of Pelicula Pelikula for almost 16 years. Its roster of contemporary films aren't limited to just Spain; they also screen award-winning cinema from Colombia, Argentina, Chile, and Venezuela. Pelicula Pelikula is usually held at Greenbelt 3; tickets can be purchased via the cinema lobby or SureSeats.

What to expect: There's something for any discerning movie fan at the annual QCinema International Film Festival. The Circle Competition showcases new indie films from up-and-coming directors, while other sections focus on specific genres such as Filipino Classics, old QCinema entries, LGBT films, Asian films, and short films. Meanwhile, QCinema also hosts a section for foreign films that have already made the rounds in international festivals, including Cannes Film Festival and Berlinale.

Expect it on: November

What to expect: Looking for some of the best local indie flicks and critically acclaimed foreign films? Mark your calendars for November. Cinema One Originals' annual roster of new, independent cinema is always something to look forward to, but keep your eyes peeled for its foreign film lineup. (This past year alone, the festival screened Pablo Larrain's Neruda, Asghar Farhadi's The Salesman, and Xavier Dolan's It's Only the End of the World.) Don't forget to make time for their documentaries and restored Filipino classics.

What to expect: Immerse yourself in contemporary Italian cinema every November. The Italian Film Festival screens a handful of diverse and vibrant films all for free and on a first-come, first-served basis. More recently, it has begun to host Q&A sessions with selected Italian directors attending the festival.

Expect it on: December

Admission: Regular cinema prices What to expect: At this point, the MMFF has become synonymous to Christmas, as well as some form of controversy. After years of expecting Vic Sotto and Vice Ganda to top the box-office, its 2016 edition was dominated by a refreshing array of independent cinema. While it's still unclear whether the much-needed change will keep going, one thing is for sure: you can always look forward to an interesting turn of events. 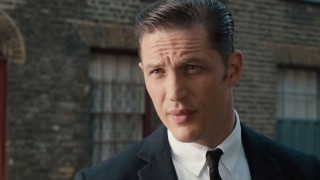 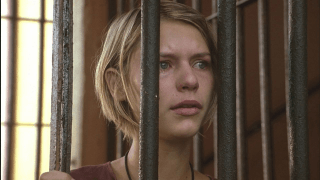