Landing a role in a movie or TV series doesn't necessarily guarantee an actor a permanent job. In fact, they could be fired and replaced at any given time before, during, or even after production. Sometimes directors realize halfway through that the star isn't right for the part, and sometimes actors get themselves fired for too much drama on—and off—set.

Reason: Back in 2007, Anne was initially offered Katherine Heigl's role in the movie Knocked Up. It was rumored that she was replaced before production started because she and Judd Apatow had different views about the explicit birth scene—but Anne has since cleared the air.

In an interview with Allure, she said, “I thought about that… Judd was right to include the shot. I didn't disagree with the shot. My issue with it was that having not experienced motherhood myself, I didn't know how I was gonna feel on the other side about giving birth.” 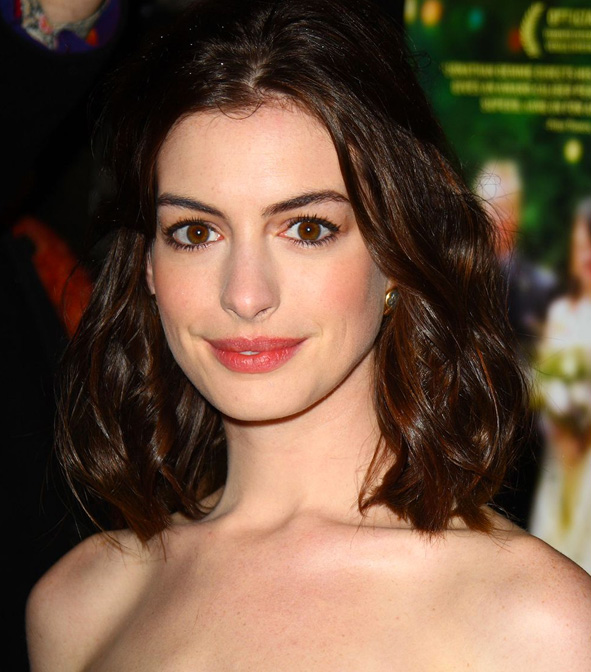 Project: Two And A Half Men

Reason: After making "inflammatory comments" and failing to continue a drug rehabilitation program, producers ultimately decided it was time to let Charlie go—and they did so in an 11-page letter, describing the actor as being sick.

“At the outset, let us state the obvious: Your client has been engaged in dangerously self-destructive behavior and appears to be very ill," the letter to Charlie's lawyer read. Ashton Kutcher joined the cast in place of him but as a new character, Walden Schmidt. 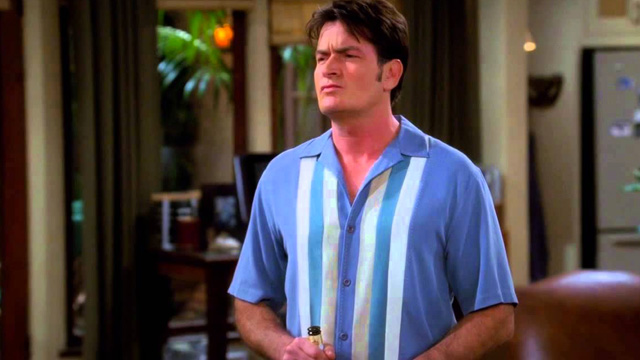 Reason: The studio went through a lot of other actors before deciding to go with Christian for the lead role. But after a lengthy hiring process, Christian was let go when Leonardo DiCaprio became available. However, he kept training at the gym because he believed the part would eventually end up back in his lap—and it did.

In an interview with the Wall Street Journal, Christian described his persistence with the role. “I’m English, so I never go to a gym, but for that role it was part of the whole deal that I had to go. I still kept going down to the gym every day because I was going, ‘Oh, I’m making the film.’" 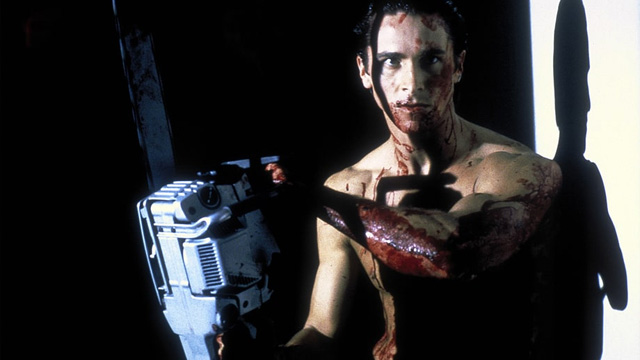 Project: Transformers: Dark of the Moon

Reason: In 2009, after she made a few choice comments about the film's director, Micheal Bay, Megan was fired from the third instalment of Transformers and replaced by Rosie Huntington-Whiteley. In an interview with Wonderland magazine, Megan said that Michael wanted "to be like Hitler on his sets" and that he's "a nightmare to work for."

Michael took care of the "work for" part by firing her after he was given the order to do so by the film's executive producer Steven Spielberg. 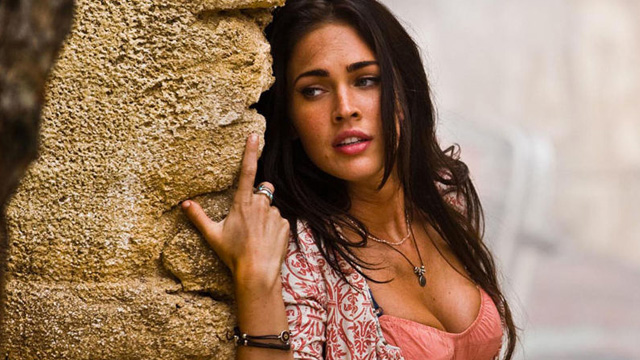 Reason: Ryan, who was supposed to play the dad, Jack Solomon, in The Lovely Bones, but was shockingly fired by film director Peter Jackson because of his 60-pound weight gain. Ryan put on the weight because he envisioned the character being heavy-set. He told The Hollywood Reporter that he believed the dad should have weighed about 210 pounds — which is why he reportedly drank melted Haagen Dazs ice cream when he was thirsty.

Peter and Ryan didn't talk about the character beforehand. "I just showed up on set, and I had gotten it wrong," Ryan said. "Then I was fat and unemployed." 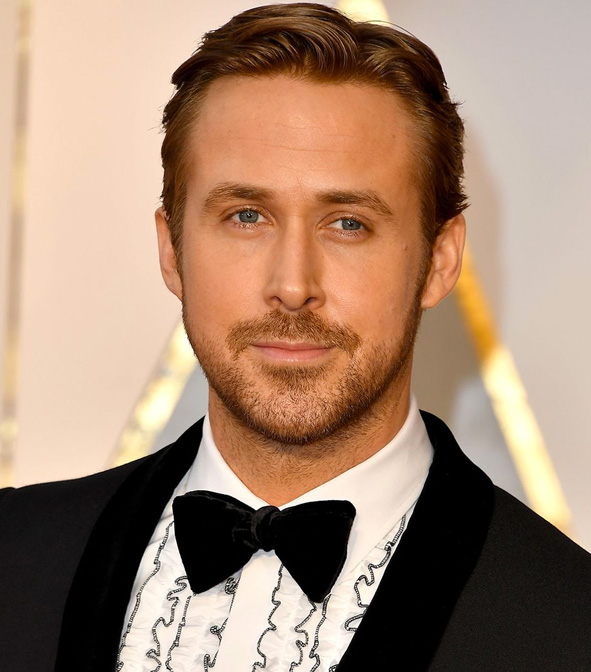 Reason: Selma played Charlie's girlfriend, Kate Wales on the comedy show before she was forcefully fired in June 2013. The actress allegedly slapped a $1.2 million lawsuit on lead actor Charlie Sheen and the production company, Lionsgate Entertainment, demanding the money she would have earned had she not been fired. She believed she was wrongfully terminated after she complained about Charlie holding up filming because he was still in his dressing room learning lines. 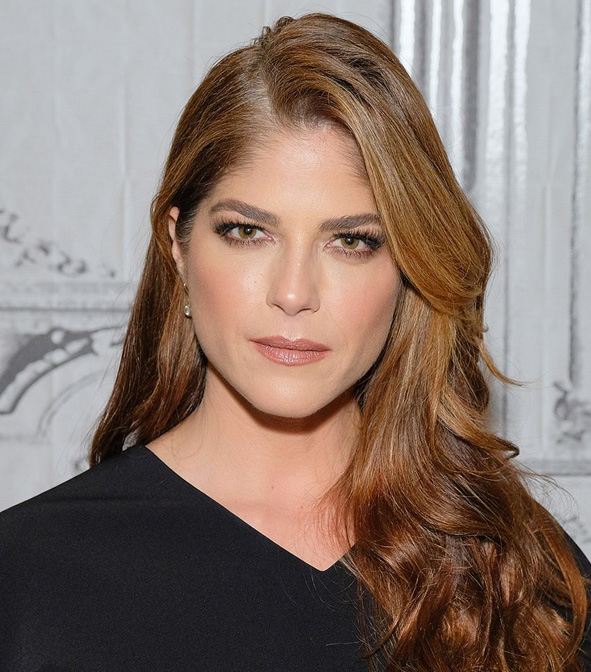 Reason: In the animated movie, 11-year-old Chloe played Penny, Bolt's human owner. She fully recorded the part before Disney decided to recast Miley Cyrus in the role. However, Chloe's voice was still used in the film for the younger version of Penny, and she is credited for that. 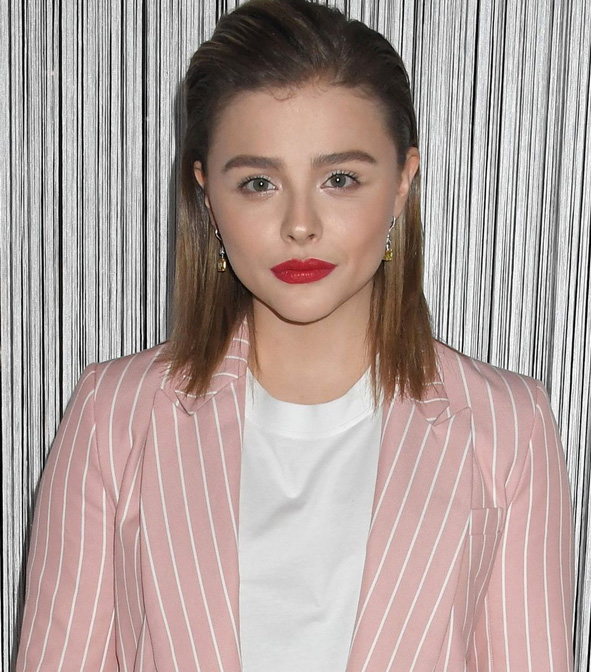 Reason: Shannen can thank Tori Spelling for getting her kicked off the show—though Shannen was the root of the problem. The actress was known for getting into physical fights on set. Once punches were thrown, Tori called her dad—who created and produced the series. Aaron Spelling ended up firing Shannen for bad behavior, per his daughter's request. 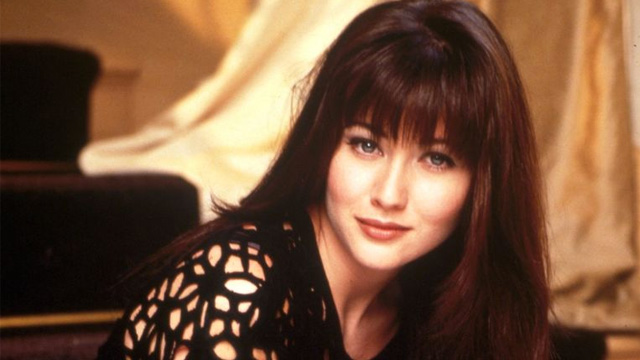 Reason: After he finished recording the lines for the character Paddington, producers thought the British actor's mature tone wasn't the right voice for the youthful, innocent bear. Colin was fired and replaced by Ben Whishaw. 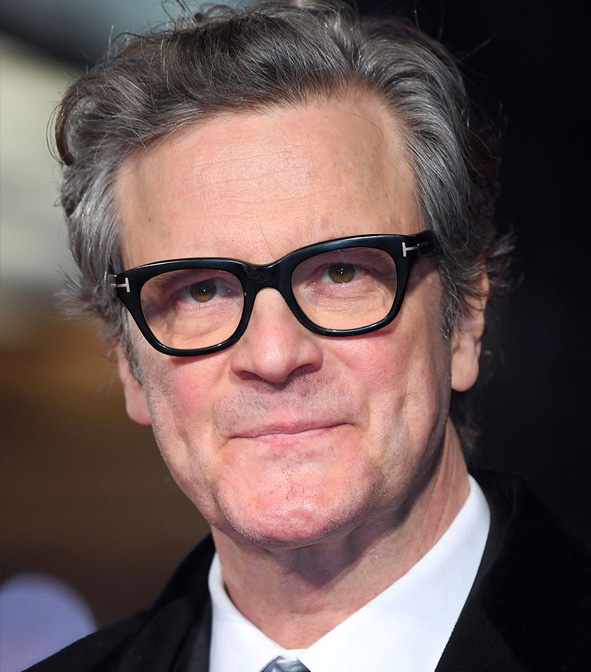 Reason: The Emmy-nominated executive producer was fired from CBS' The Talk in 2012, and blamed her co-host Sharon Osbourne for it...at first.

However years later, during an interview with Howard Stern, Leah said she just wasn't the right fit. "If I wanted to be in this kind of show I need to shut my mouth and do what my bosses tell me to do," she said. "I can’t do that. That [was] maybe not a good fit in that way.” 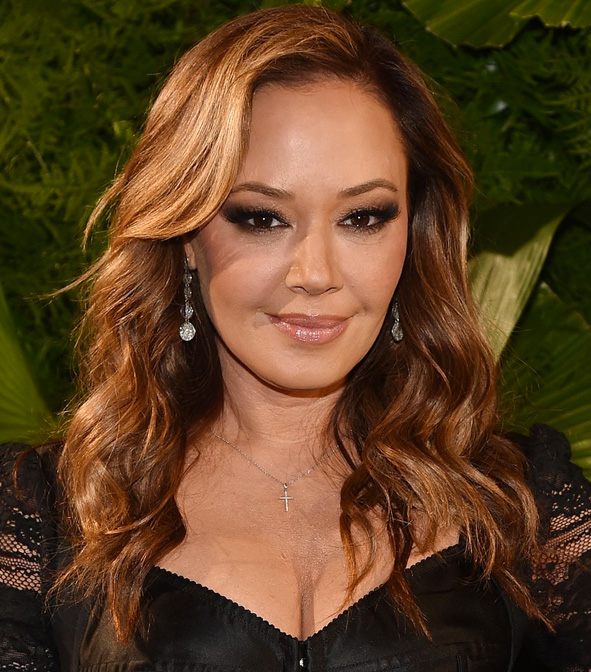 Project: Lord Of The Rings

Reason: Stuart, who was set to play Aragorn in Lord of the Rings, got the boot the day before filming began. Director Peter Jackson was reportedly unsatisfied by the actor and fired him for no specific reason after he'd endured weeks of intense training and rehearsing. Viggo Mortensen was his replacement, and the role of Aragorn gained him his popularity. 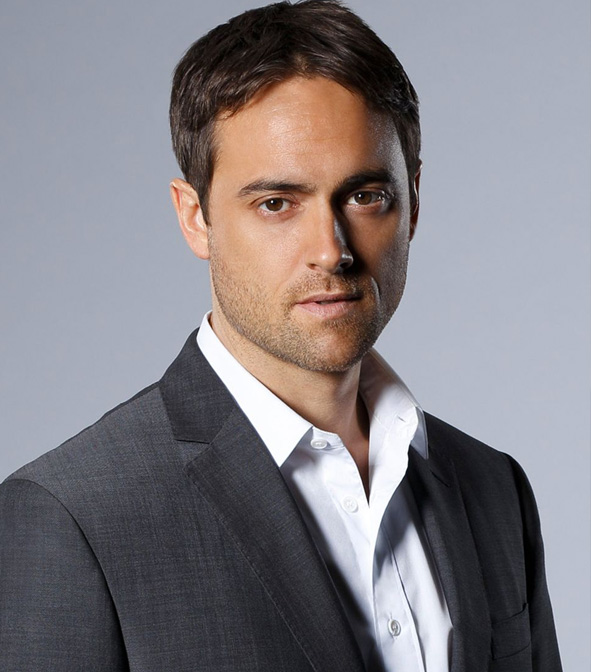 Reason: The role of Axel Foley, played by Eddie Murphy, was originally offered to Sly—but he sabotaged his own chances of playing the character. After getting the script, he attempted to re-write his role, and the studio didn't like that.

This movie was one of Eddie's biggest, bringing home $234million at the box office. It seems like Sly may have missed out losing this gig. 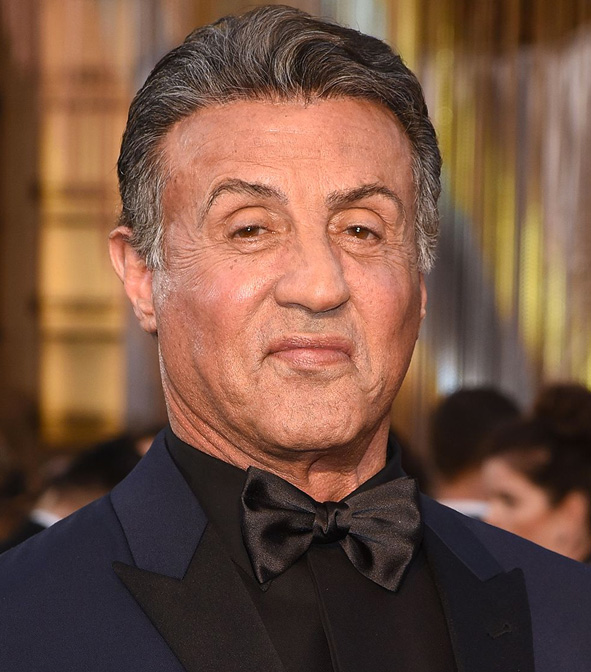 Project: Valley Of The Dolls

Reason: The actress, best known for her character Dorothy in The Wizard Of Oz, didn't make the same kind of positive impression while filming this movie. She was reportedly nerve-wracking to work with and wound up being fired after refusing to come out of her dressing room. 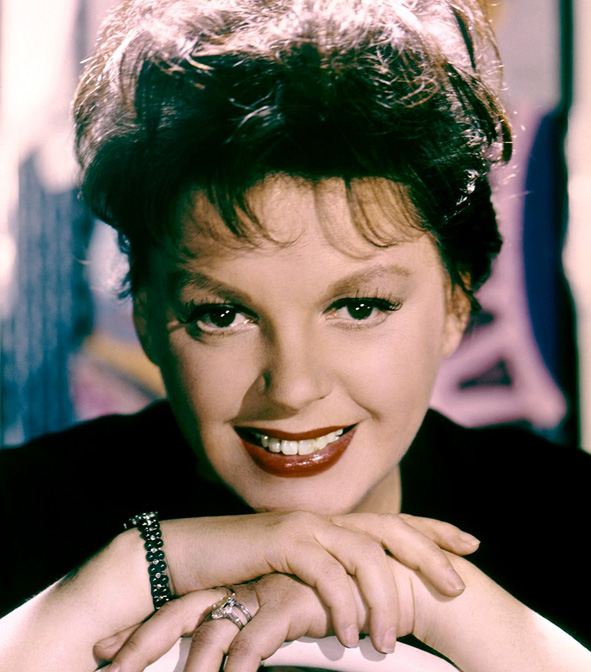 About The Author
Alex Warner
View Other Articles From Alex
Get The Latest Updates From Esquire!
Subscribe to our newsletter!
Latest Feed
Load More Articles
Esquire Money