What goes down can go up again. 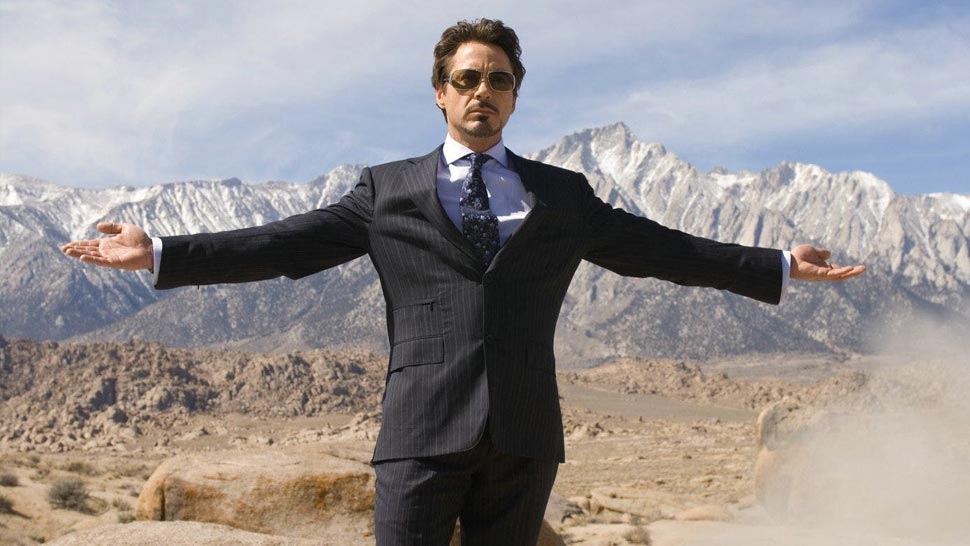 Hollywood is a tough place to survive and the fickle film industry can change favorites on a dime—particular if you're an actor going through a difficult time. These are the stars who couldn't be kept down, the ones who wobbled but didn't fall, and bounced back to greater heights.

1| Robert Downey Jr.
Iron Man himself is surely the comeback King. He had a promising start as a peripheral Brat-Packer in the '80s before upgrading to Oscar nominee in 1992 for his performance in Chaplin. But, in the mid-'90s, RDJ was arrested a number of times on drug charges and was treated for addiction over several years. He made a bit of a comeback in 2000 with a recurring role in Ally McBeal but relapsed and eventually lost that role as well as several others.

After a successful time in rehab though, Downey Jr began a steady climb back up the career ladder with roles in Gothika, Kiss Kiss Bang Bang for Shane Black, and A Scanner Darkly for Richard Linklater. 2007's Zodiac saw him back in the mainstream but it was 2008 and starring in Iron Man and Tropic Thunder that really saw his star rise.

The rest is history, with RDJ now one of the biggest and best-loved actors in Hollywood. 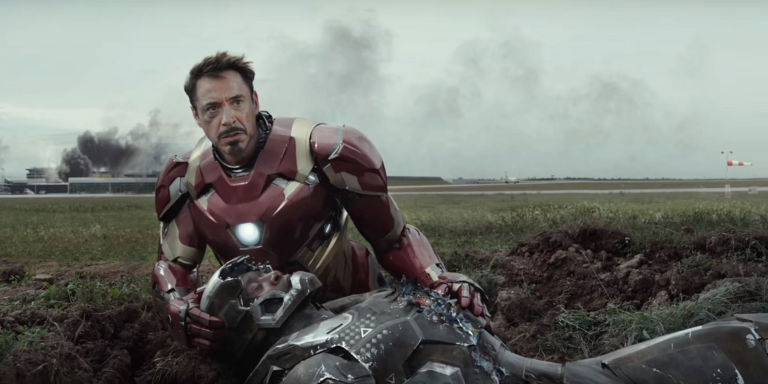 2| Drew Barrymore
The former child star's troubles at a very young age are notorious. She was smoking at nine, drinking by 11, getting stoned at 12, in rehab at age 14 and emancipated from her parents and in her own apartment at 15. Barrymore was working sporadically throughout, though some of her roles in the early 1990s—Poison Ivy, Guncrazy and Bad Girls—as well as her decision to pose nude for Playboy in 1995 led to a reputation as a bit of a Bad Girl herself.

The late '90s saw the start of a comeback, with a memorable role in Scream, winning her some affection, fully cemented by the undeniably sweet The Wedding Singer. Barrymore was America's sweetheart once again. Charlie's Angels, as well as several more romcoms (two starring her Wedding Singer co-star Adam Sandler) followed. She also made a move into producing and later directing (Whip It) via her own Flower Films production company. 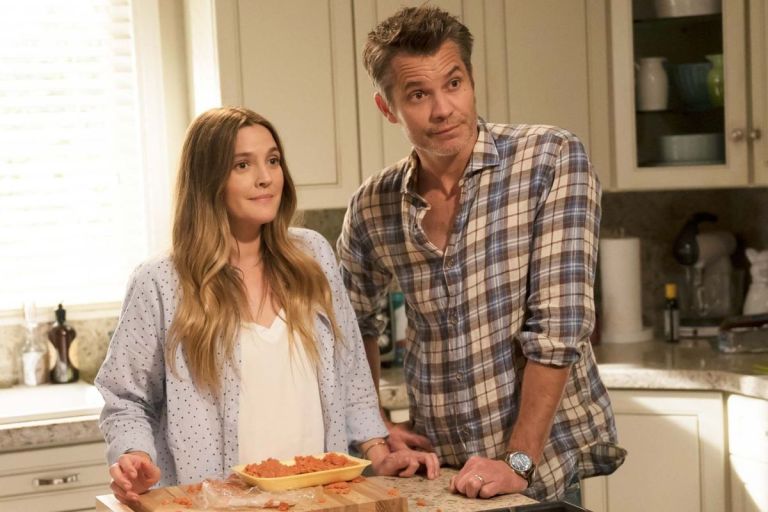 3| Mickey Rourke
A rough and rebellious screen heart-throb in his early acting career, channelling James Dean and attracting critical acclaim, Rourke shone in movies such as Diner, Rumblefish, 9 ½ Weeks, and Angel Heart. But his return to boxing (which he'd done as an amateur) caused him to sustain serious facial injuries and brain damage. Reconstructive surgery, which he described as leaving his face "a mess," affected his roles and he told CNN that, by the '90s, he considered himself "a has-been."

Rourke's big Hollywood comeback was in the role of Marv in Robert Rodriguez's Sin City, and he'd be back for the sequel nine year later. A starring role in The Wrestler for Darren Aronofsky got him an Oscar nom and further acclaim. Roles in The Immortals, The Expendables movies, and as villain Whiplash in Iron Man 2 followed, pushing Rourke right back into the public eye. 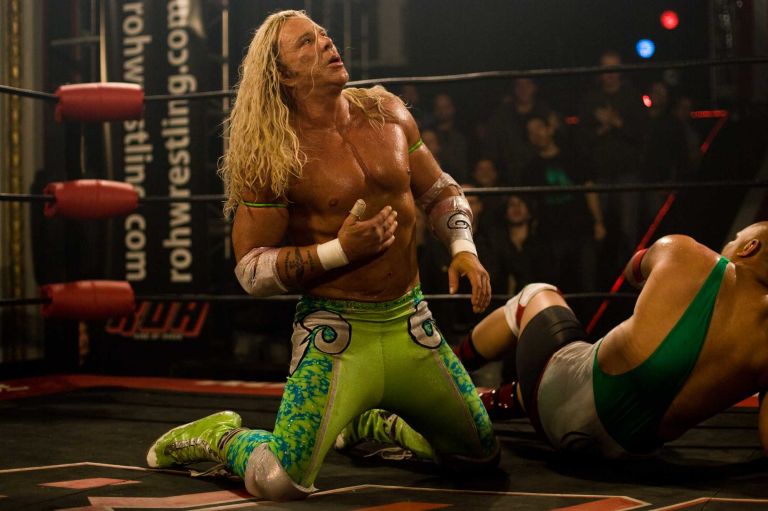 4| David Duchovny
Starting out with a memorable role in Twin Peaks, but made famous as Fox 'Spooky' Mulder in The X-Files, after the series and the spin-off movies Duchovny found himself struggling to get decent leading roles outside the Mulder mould.

That was until 2007 when he was cast in Californication as womanizing booze-hound writer Hank Moody—a part that was nothing like Fox, and which won him a Golden Globe and a whole heap more nominations. Of course, he returned to play Fox in the new season of X-Files out last year—and he'll be back for more in 2018. 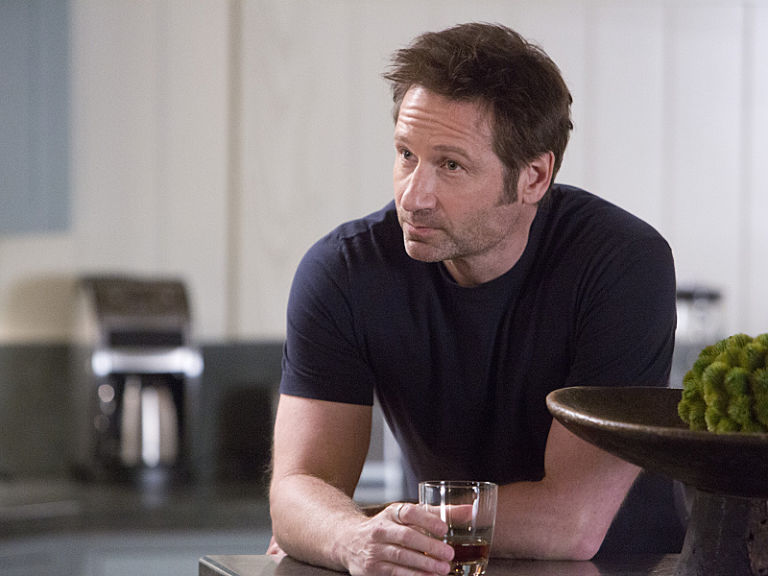 5| Winona Ryder
The darling of the '80s and '90s, beloved for her roles in Beetlejuice, Heathers, Mermaids, Bram Stoker's Dracula, Edward Scissorhands, and more, Ryder had a blip involving a four-year hiatus in the the early 2000s after she was charged with shoplifting.

Decent roles in A Scanner Darkly, Star Trek, and Black Swan saw her on the rise again, but it was her starring role in Netflix series Stranger Things, as a single mom whose son goes missing, that really marked a big comeback. 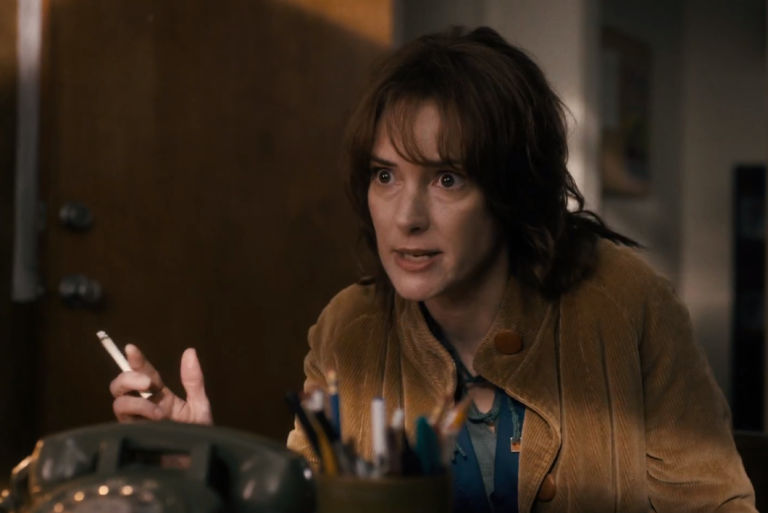 6| Joaquin Phoenix
Phoenix is a great actor who has had a terrific career, starting as a child in Parenthood (then called 'Leaf' Phoenix), impressing in To Die For, and progressing to iconic roles in Gladiator and Walk the Line. Then there was that weird time in 2008 where he announced he was quitting acting to become a rapper...

Okay, so he didn't *actually* have a public meltdown, as it looked at the time—in fact this was all for Casey Affleck's mock-documentary I'm Still Here which critiques the media obsession with celebrity breakdowns. But we were worried for a bit.

He's back at the top of his game again now, though, after The Master, Her and Inherent Vice. He's got three films out next year, from A Prophet director Jacques Audiard, Lion Director Garth Davis and Elephant director Gus Van Sant. 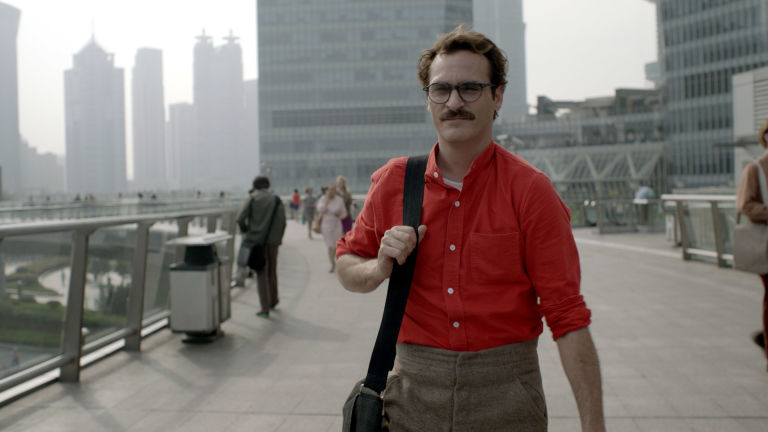 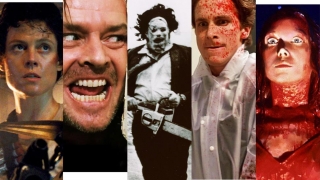