7 Actors Who Chose Terrible Movies Over Great Ones

Regrets, they've had a few. 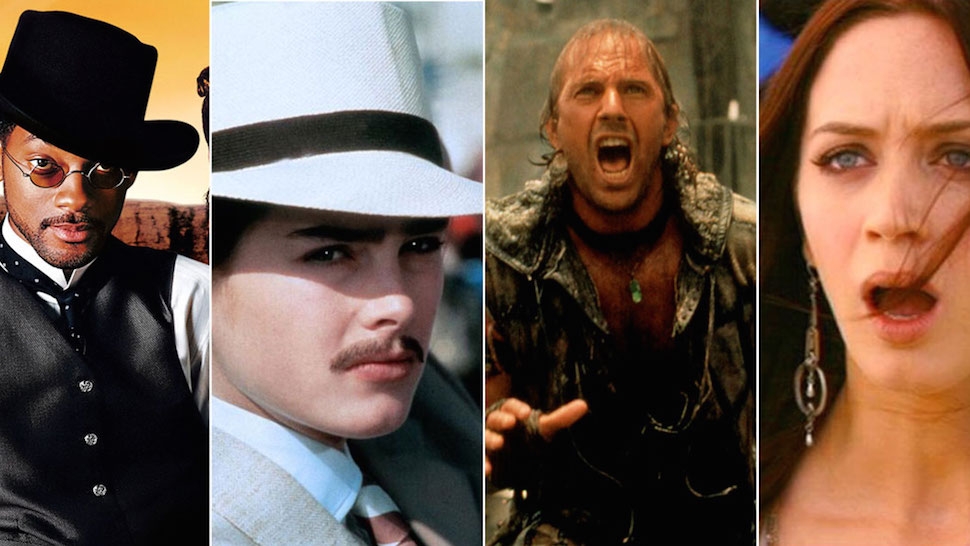 None of us can see the future, so actors can hardly be blamed for choosing a future box-office disaster over a future Oscar darling from time to time.

But hindsight can be brutal, and came back to give these seven stars a vicious kicking.

Turned down: The Matrix 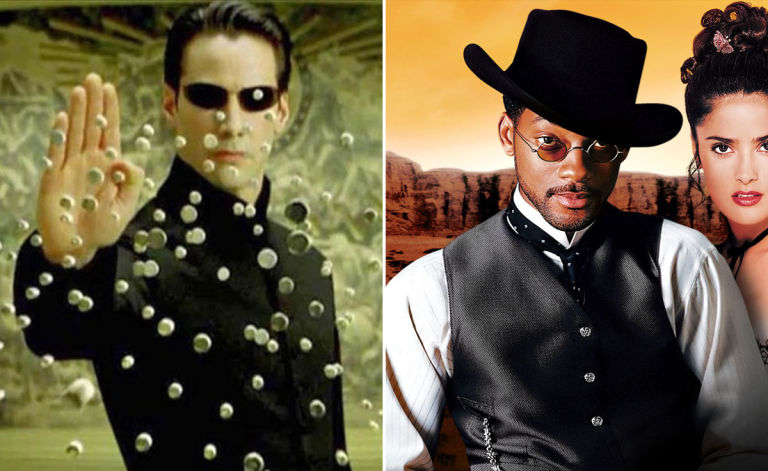 Will Smith was still riding high on the success of Men in Black and Independence Day when the Wachowskis offered him the lead role of Neo in The Matrix. He declined, later claiming he wasn't convinced that the ambitious special effects, which would become the hallmark of the movie, could be pulled off.

Smith would later claim that if he had taken the Matrix role, he "would have messed it up," but we can't help thinking that sounds like a man trying to justify his mistake.

Turned down: The Godfather

For: The King of Marvin Gardens 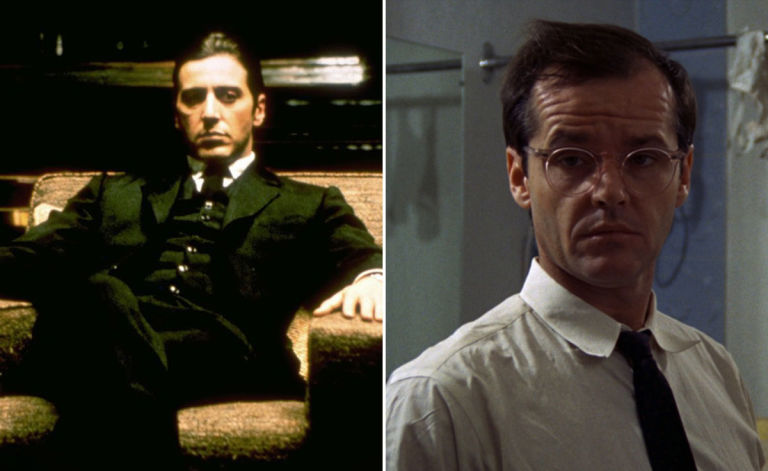 Nicholson was offered the part of Michael Corleone—the role which would turn Al Pacino into a star—but didn't think that he was the right fit. "Back then I believed that Indians should play Indians and Italians should play Italians," he told Moviefone in 2004.

So in 1972 he starred in the little-known drama The King of Marvin Gardens. It's supposed to be a fine film by all accounts, but there's not much that could really justify turning down The Godfather, is there?

Turned down: The Shawshank Redemption 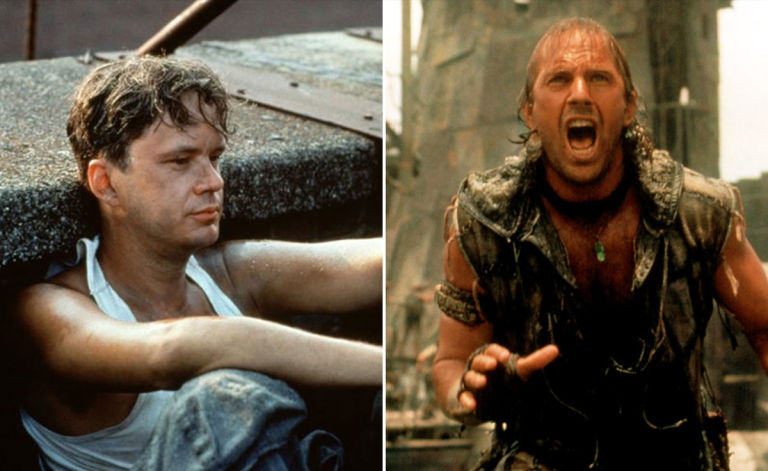 Kevin Costner might not have immediately felt the benefits of starring in The Shawshank Redemption instead of Tim Robbins. Despite some critical acclaim, the public largely ignored the film when it came out in 1994. Nowadays it is features high up on many a 'best films of all time' list.

Costner was too busy developing his infamous albatross, the disastrous (if somewhat underrated) Waterworld. At least Tom Hanks and Brad Pitt could say they turned Shawshank down for Forrest Gump and Interview with the Vampire, which are much more respectable. 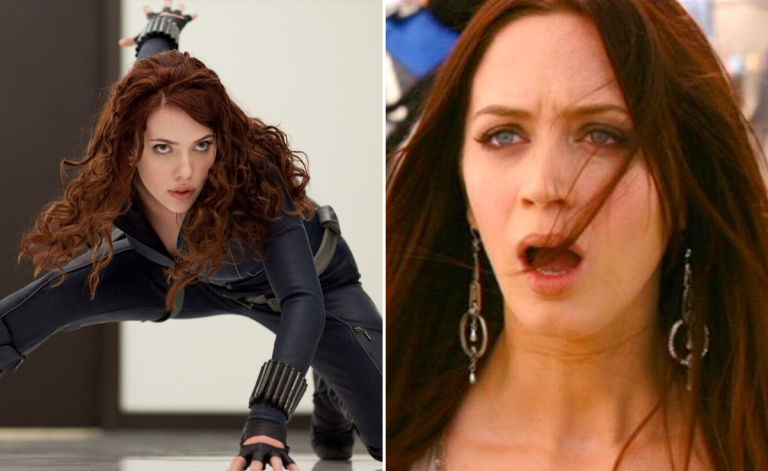 This case is a bit of a strange one. Iron Man 2 is one of the least loved MCU movies, sure, but Blunt was supposed to play Black Widow, which we have no doubt would have been an excellent match. Instead, she had to drop out over a scheduling conflict with Jack Black misfire Gulliver's Travels, a turd which she may have been contractually obliged to roll in.

Blunt has said that she doesn't regret missing out on the role, pointing out quite rightly that "usually the female parts in a superhero film feel thankless". But still, Gulliver's Travels... 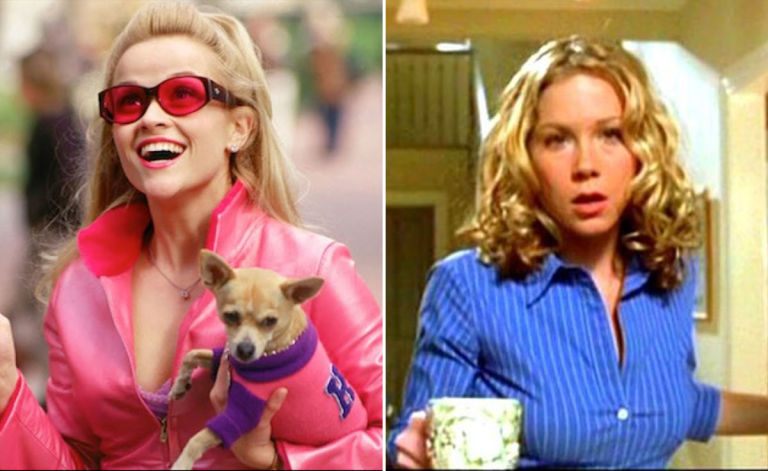 Legally Blonde clearly had a very specific kind of actress in mind for its starring role—those who had played, or would go on to play, one of Rachel's sisters in Friends. Christina Applegate was first choice, but apparently thought it was too close to her role in the recently completed Married with Children.

"What a stupid move that was, right?" she admitted, adding that she thought Reese Witherspoon "did a much better job than I ever could".

Instead she went for Just Visiting, a comedy remake of a French film that you've probably never heard of. 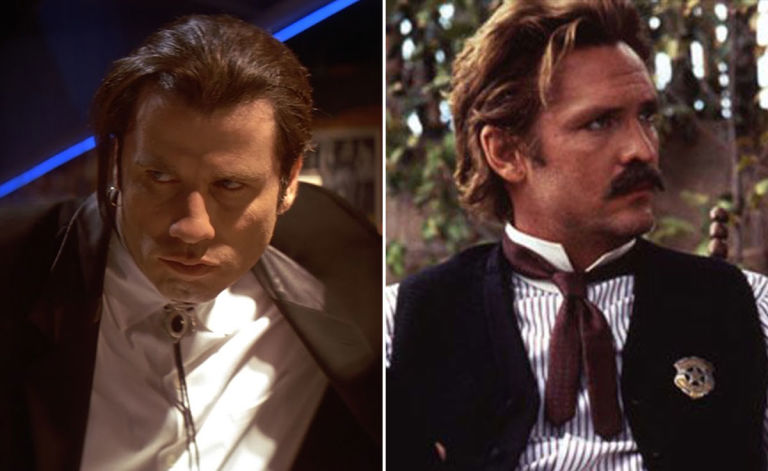 Some of Madsen's best roles have come out of collaborations with Quentin Tarantino, but he decided to sit out Pulp Fiction in favour of the Costner-starring Wyatt Earp, another Razzie winner that Madsen himself has described as "like three hours of nausea" (though we're loving his moustache).

Madsen's loss was John Travolta's gain, as the part he turned down was none other than Vincent Vega. Tarantino was not happy, and they didn't speak for years. Luckily for Madsen, they made up just in time for him to star in Kill Bill. Judging by his appearance in The Hateful Eight, too, the actor isn't passing up Tarantino movies these days. 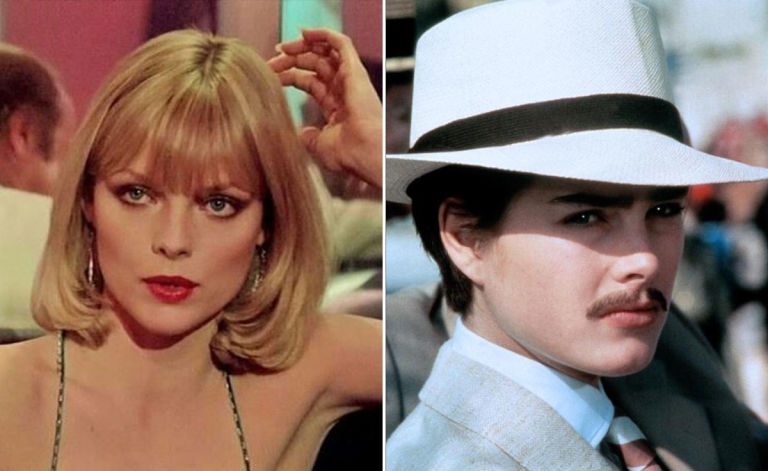 It turns out mother doesn't always know best. Brooke Shields's actress mom Teri Shields allegedly convinced her daughter not to sign on for Brian De Palma's mobster classic. The role went to Michelle Pfeiffer, and is seen as a big step in launching the future Catwoman's career.

Shields (Brooke, that is) instead went for adventure movie Sahara, which was allegedly inspired by the time that Mark Thatcher went missing during a rally in North Africa in 1982, because of course. It bombed hard, but the scene in which her character disguises herself as a man won 'Brooke Shields with a moustache' the Worst Supporting Actor Razzie. There was a Worst Actress nomination in the offing for the regular, un-moustachioed version, too.

Oh, and did we mention that Teri Shields was executive producer on Sahara? What a coincidence. 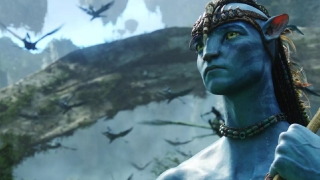 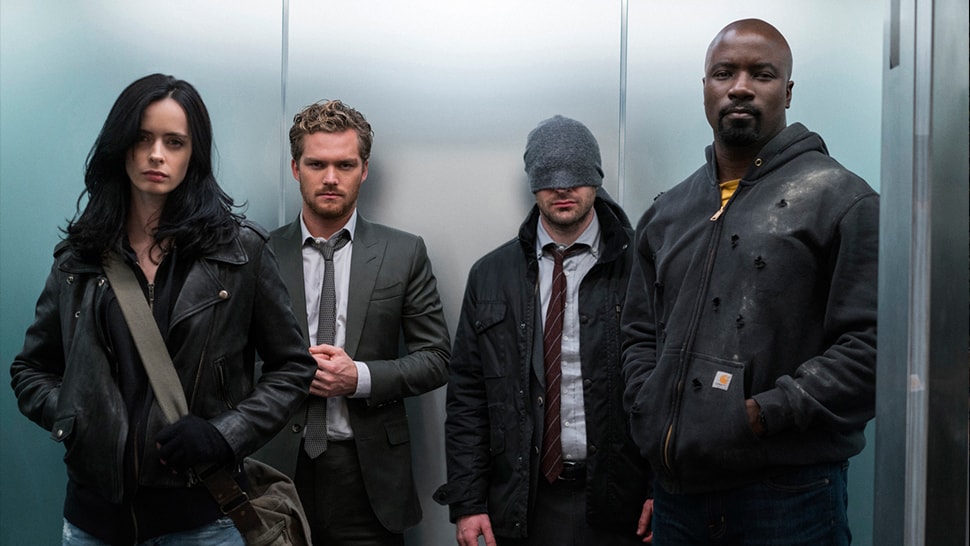 Is Anyone Still Excited For The Defenders?
All Photos
Comments
View As List