Alita: Battle Angel Could Actually Be a Good Adaptation

Is this another Ghost in the Shell? 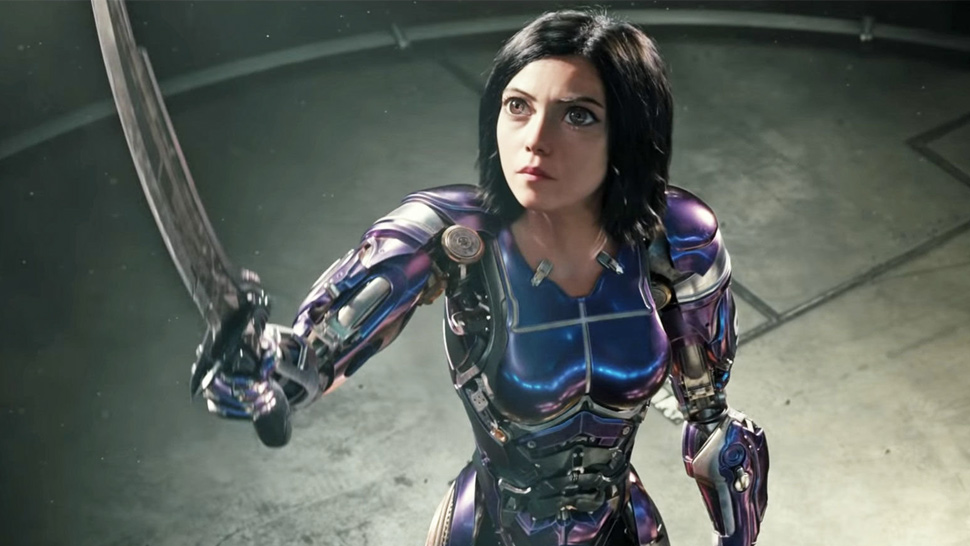 Hollywood’s had a rather tempestuous history with manga and anime adaptations. Ghost in the Shell (2017) was widely acknowldged to be visually stimulating, yet ultimately hollow; Dragonball Evolution (2009) was so poorly received, it’s become an internet punchline; and 1991’s Fist of the North Star is a long-forgotten footnote in the careers of Dante Basco, Chris Penn, and Malcolm-freaking-McDowell. Even the best of the bunch, 2008’s Speed Racer, was so criminally underrated that people only started to appreciate it ten years after it premiered.

And so, with Alita: Battle Angel coming up as the next film in a recent wave of adaptations of Japanese properties, the inevitable question resurfaces: Will they finally get it right this time? Based on a 20-minute preview 20th Century Fox held at SM Megamall last weekend, the answer is “It’s possible.”

Alita is based on Gunnm (or Battle Angel Alita to English readers), a 1990 manga about a reactivated, amnesiac cyborg trying to reclaim her past. Along the way, she discovers that she knows Panzer Kunst, an ancient fighting technique last seen in Earth’s last great war. 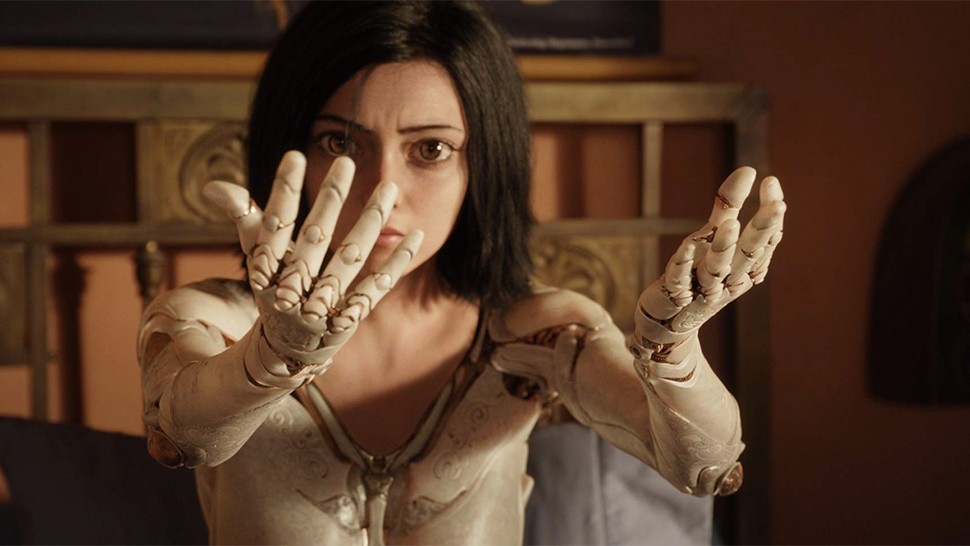 While the plot does involve a lot of action—Panzer Kunst has to come into play at some point, after all—at the story’s core is Alita’s emotional journey from a wide-eyed child seeing the world for the first time, to finding her own truth, and what that entails when it endangers the lives of the people she’s come to care about.

It’s precisely this aspect of the character that makes Alita’s unnerving appearance crucial to the story that James Cameron and Robert Rodriguez are telling. Alita (Rosa Salazar) is the only character in the film who’s maintained the manga aesthetic, down to the oversized eyes. As a result, every one of her emotions is magnified, as though she were experiencing everything for the first time.

In the preview, there’s a scene where she wakes up and sees her own reflection in the mirror. The sense of wonder expressed in her face as she studies every inch of it is something that normal proportions can’t quite replicate.

It also means that her feelings are almost impossible to hide. From what’s been shown, Alita serves as the audience surrogate for experiencing the world Cameron and Rodriguez have brought to life, and as her emotions are heightened, so too, are the viewers’.

The world itself is absolutely remarkable, from the city Alita wakes up in, to the vast emptiness of the world outside, to the thrilling Motorball arena. In IMAX 3D, the sense of depth is astonishing, with both inner and outer projections putting you in the center of the action. Battles have you instinctively dodging kicks and claws and all sorts of bodily projectiles coming your way. 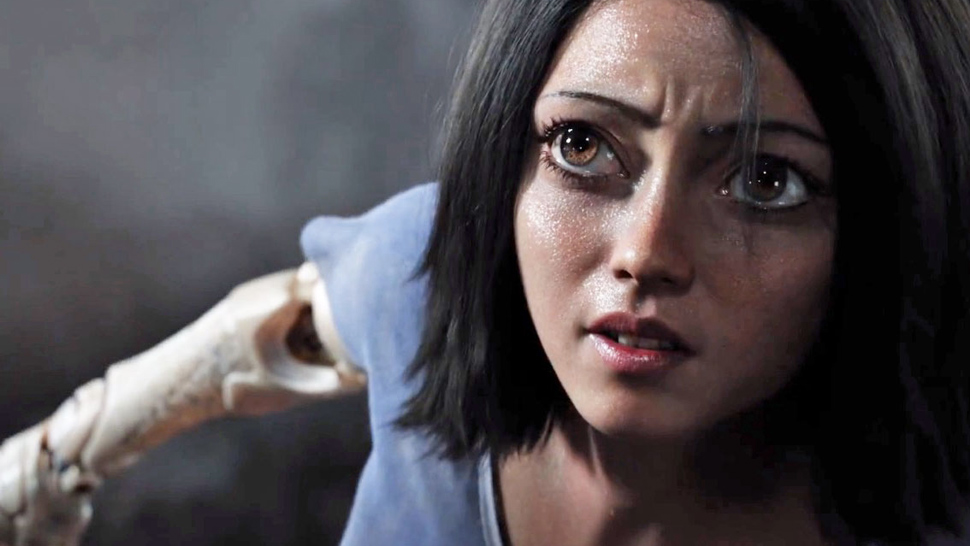 The preview wasn’t without its faults, however. Cameron wrote the screenplay, which shows in some of the film’s cheesier lines. Rodriguez’s fondness for overacting bleeds over into some of the minor villains, so you can expect near-cartoonish snarls during some of the fights.

And yet, these issues manage to work within the context of the film. As distracting as they might be for audiences used to typical Hollywood films, they make Alita feel more like an anime brought to life—and that’s a good thing. It certainly helps that the camp is tempered by what look to be heartfelt performances by Salazar and Christophe Waltz, and we can expect to say the same for the co-stars we didn’t get to see in the preview, including Mahershala Ali and Jennifer Connelly.

Alita’s 20-minute preview showed just enough to make the audience believe that there’s serious potential in the film. It was also enough to make us hope that Hollywood is finally getting manga adaptations right.

Alita: Battle Angel opens in the Philippines on February 6, 2019.

Spider-Man: Into the Spider-Verse Is the Best Superhero Movie Since Black Panther
All Photos
Comments
View As List