It's a good mix of genres. 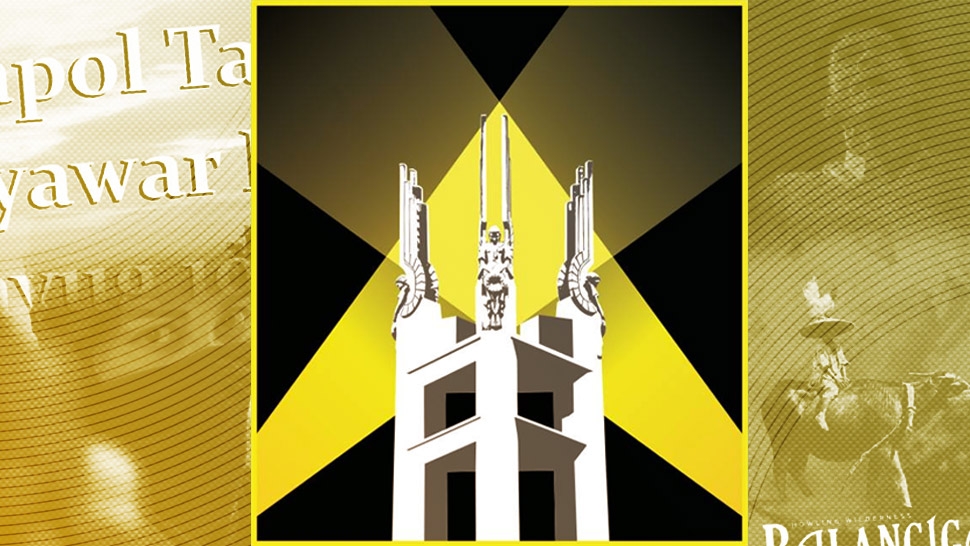 Movie buffs are in for a treat! The 2017 QCinema International Film Festival is now gearing up, months before its official start this coming October.

Now on its fifth year, the film fest, organized by Quezon City through its Film Development Commission (QCFDC), will run from October 19 to 28.

The highlight of the festival, the Circle Competition, features eight filmmakers who individually received P1 million worth of production grant from QCFDC. The lineup features stories of war, romance, cultural traditions, mystery, and the relationships that show the complexity of humankind.

Here are eight of the freshest titles from the Circle Competition that you need to add to your viewing list.

Set in 1901, Balangiga features the life of 11-year-old Kulas, who flees town with his grandfather and their carabao to escape General Smith's "Kill and Burn" order. Through a twist of fate, Kulas finds a toddler amid a sea of corpses. Together, the two boys struggle to survive the American occupation.

The movie retells the story of rebel leader Pedro Calosa and the infamous Tayug Colorum Uprising in Pangasinan in three angles: As a silent film dramatizing his return to his hometown; as an aging supremo as he searches for a sacred cave accompanied by historians; and as filmmaker doing interviews about the 1931 uprising to prepare for a film about Calosa.

Dormitoryo focuses on the lives of eight individuals who spend the evening tucked away in their personal bubbles, talking about their collective experiences. Little do they know, most of them share a similar fate.

The plot revolves around the couple Aries and Chai, who sign up for an unusual couples retreat program where they have three days and two nights to fix their marriage in whatever way possible.

A documentarist's son goes missing when she films a story on the disappearances of the firstborns in a remote island. Her search reveals the presence of a cult and an abductor who looks like her, whom her son claims to be his real mother.

Neomanila provides a closer look at the violent war on drugs waged in present day Manila. Toto, a teenage orphan, is recruited by a notorious death squad. Irma, the group's leader, soon becomes a maternal figure to the young boy. As the two form a familial bond, their loyalties will be put to the test when one of their targets turns out to be a familiar face.

The Chanters by James Robin Mayo

In a remote tribe, the dying tradition of chanting is kept alive by an old chanter and his son. When the father, one of the last chanters, passes away, the tradition becomes in danger of being forgotten.

The Write Moment by Dominic Lim

When the main character fails to get back with an old flame through his romantic-hugot script," he finds himself magically living-out the scenes he has written. He's forced to follow everything verbatim, or be content with being stuck in an existential loop of scenes that repeat over and over again. 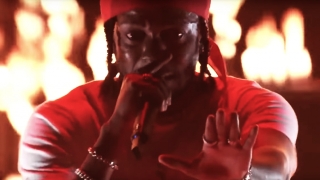 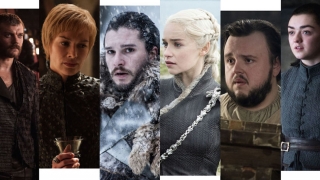