All The Films You Need To Watch In Your Lifetime, According To Martin Scorsese

Including a bunch that you've probably never heard of

Make sure you’re comfy before you ask Martin Scorsese for film recommendations. He’s a big fan of them, generally speaking, and is more than willing to reel off his century-spanning favourites at a moment’s notice.

Which is why Mental Floss decided to root through various interviews with the legendary auteur to stockpile his 125 essential movies. 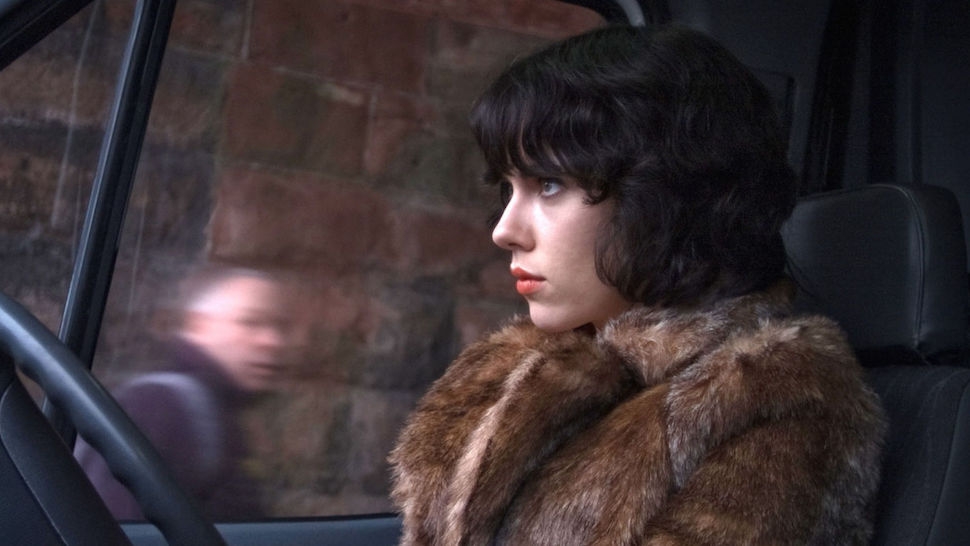 You can check out all 125 here, but below are ten gems that you've quite likely never seen nor heard of: