Here’s what we know so far about her notorious deal with Netflix. 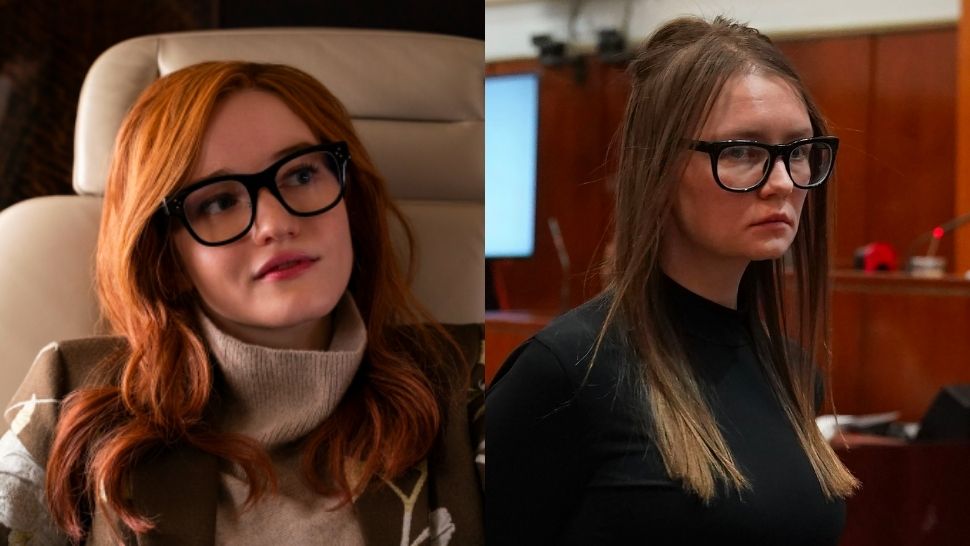 Inventing Anna is topping Netflix charts worldwide. The whirlwind story of wannabe socialite Anna Delvey (really Sorokin) is dramatized in the Netflix show, and despite the creative liberties taken by the streamer, the real story of Anna Delvey truly is outrageous and unbelievable. We’ve written liberally about the addictive new series, but now we beg the question: Did Anna actually make money from the show? U.S. laws are complicated, but trust Anna to find loopholes. Here’s what we know so far about her notorious deal with Netflix.

To gain the rights to adapt her life story, Netflix paid Sorokin a total of $320,000, according to the BBC. Netflix’s initial contract with Sorokin transitioned into a “life rights” contract, which gives the streamer protection from future lawsuits, permission to use her image, and free reign to tell her story as they see fit. Based on the contract, Sorokin was not allowed to make appearances on talk shows, post on social media about the series for three years after the series airs, and write a book until one year after the series airs.

We’re not surprised by the severity of the contract, as this is show business after all. But we are surprised to hear that Netflix’s deal with Sorokin triggered a New York law for the first time in 20 years—the Son of Sam law.

The Son of Sam law intervened.

The Son of Sam law forbids criminals from profiting from their crimes. The law is named after '70s serial killer David Berkowitz, who almost signed a book deal about his gruesome murders before the courts stopped it.

Inventing Anna covers Anna’s rise and fall as a fake heiress until her fraud was caught in 2019. Let’s be clear: Anna is a convicted criminal who was tried and found guilty for multiple counts of larceny in 2019. Because she’s a criminal, she’s subject to the Son of the Sam law, but the law itself is tricky. It’s designed to keep criminals from profiting, but it still allows the funds to be used or taken by victims of the criminal.

Netflix’s deal was a hefty check worth $320,000—a big enough sum that immediately had New York’s Office of Victim Services (OVC) knocking on Riker's Island’s door. The funds were promptly frozen, preventing Anna from accessing the funds. OVS is not permitted to claim the money, but it is tasked with notifying the victims of a criminal so they can make their own claims. And that’s exactly what happened: City National Bank obtained $100,000, CitiBank obtained $70,000, an undisclosed sum went to Anna’s attorneys—and the rest went to Anna.

She shopped from prison.

Only the victims of the crimes Anna was convicted of could actually claim her Netflix money. She wasn’t convicted of her other crimes to victims like former Vanity Fair editor Rachel Williams, and so they weren’t permitted to file their respective claims. Instead of paying back the $62,000 owed to Williams, Sorokin got to keep it all. And according to a 2021 story by the Sunday Times, she did what any wannabe heiress would do—she went shopping.

From prison, Anna went on an online shopping spree on Net-a-porter, snapping up designer clothes using her prison phone. “I still have some money from Netflix,” she said to the Sunday Times, then cited other unnamed projects that were the source of her funds.

On February 11, 2021, she was released from prison after service 3.5 years of her 4-12 year sentence but was promptly returned to state custody by the Immigration and Customs Enforcement (ICE) on March 11, 2021. She is now facing deportation as Sorokin has outstayed her visa for years.

In the short period she was free, Anna took on interviews and went on shopping sprees, often accompanied by her friend Neff Davis, who you might remember as the concierge at the 11 Howard Hotel in the show.

This was her last tweet before ICE took away her phone privileges.

Either ICE returned her phone or her lawyers are controlling her accounts, because Sorokin's Instagram has been active in the last few days, and based on her posts, she's basking in her Netflix fame.

In the end, it might be deportation that ends Anna’s notoriety. Not much has been written about Anna since she was taken by ICE, but given her reputation and convictions, she’s likely on the top of their list of to-be-deported individuals.

Her Russian-native family is currently residing in Germany, and they haven’t spoken to her since her first arrest. Anna Delvey Has Lived Many Lives. After Inventing Anna, This Is Where She Is Now 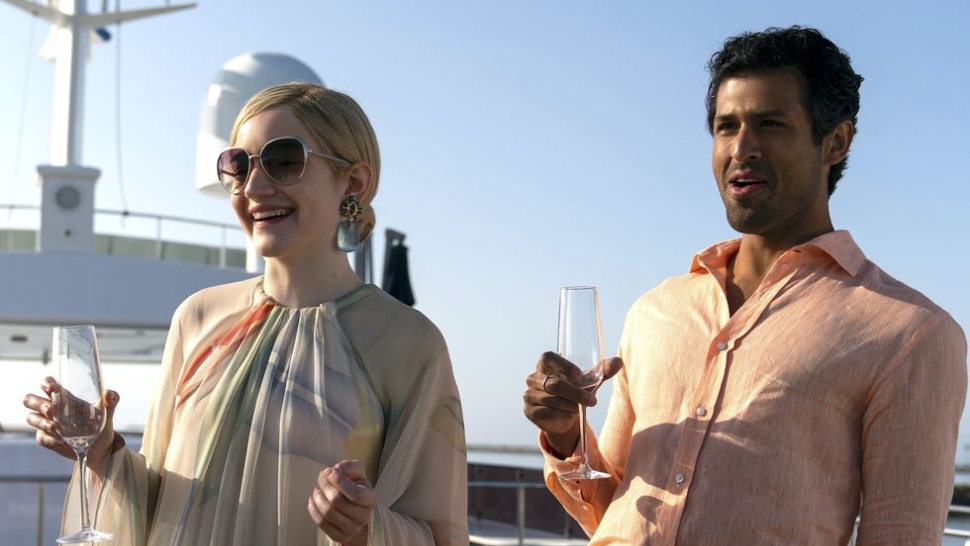 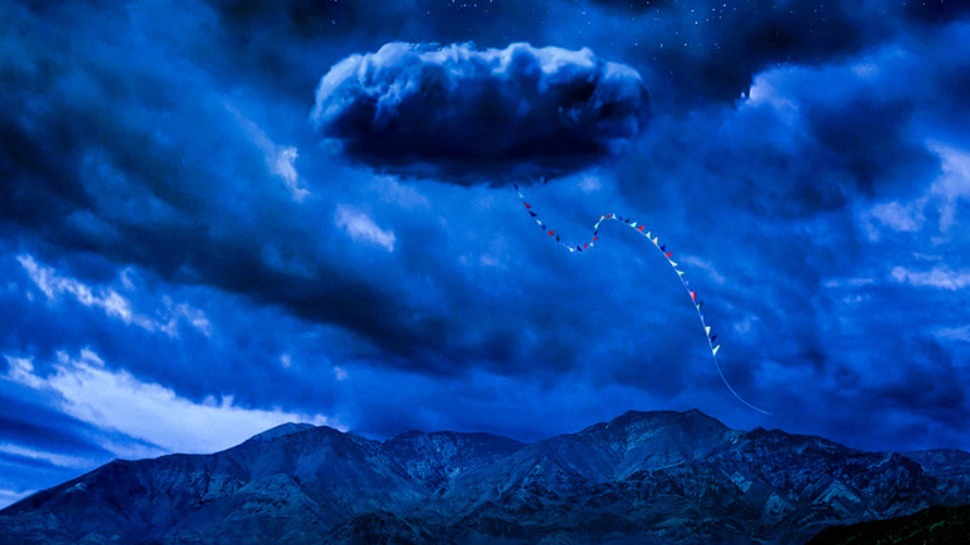 Jordan Peele Has a Terrifying New Film and Nope, We're Not Ready