"They aren’t going to make a big deal out of it, or anything like that."

Calls for his removal emerged from Hari Kondabolu’s 2017 documentary, The Problem With Apu, which explained how the beloved character had popularized and exacerbated harmful stereotypes of Indians and South Asians, and encouraged racism in the US.

The show previously came under-fire for how it addressed the issue. In an episode from the 29th season, Lisa alluded to the controversy by saying, “Something that started decades ago and was applauded and inoffensive is now politically incorrect. What can you do?” before the camera pans to a photo of Apu.

Needless to say it didn't go down well, and calls for cancellation raged on Twitter. Now, according to Shankar, it looks like The Simpsons will bow to the backlash and drop the Kwik-E-Mart owner completely.

“I got some disheartening news back, that I’ve verified from multiple sources now: They’re going to drop the Apu character altogether,” quoted Shankar to IndieWire. “They aren’t going to make a big deal out of it, or anything like that, but they’ll drop him altogether just to avoid the controversy.” 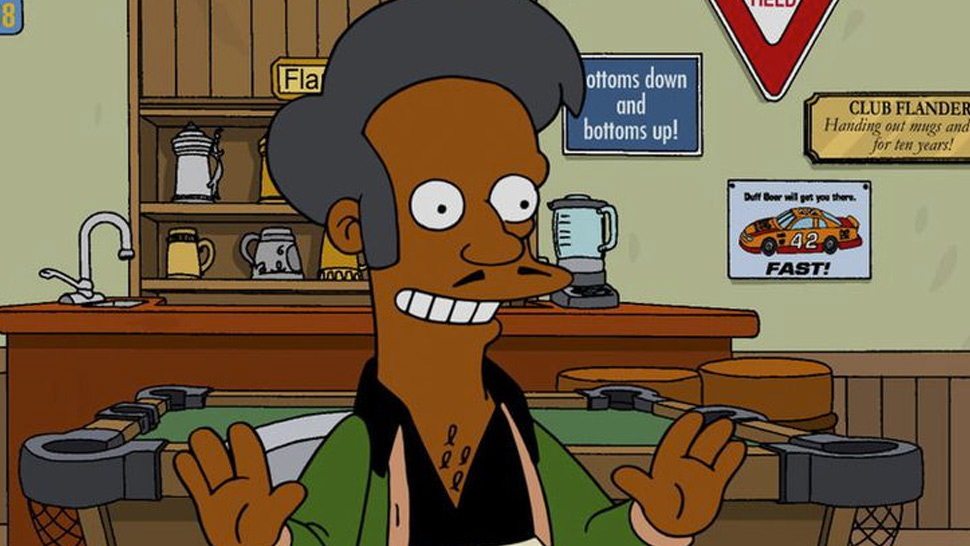 “It’s not a step forward, or step backwards, it’s just a massive step sideways. After having read all these wonderful scripts, I feel like sidestepping this issue doesn’t solve it when the whole purpose of art, I would argue, is to bring us together.”