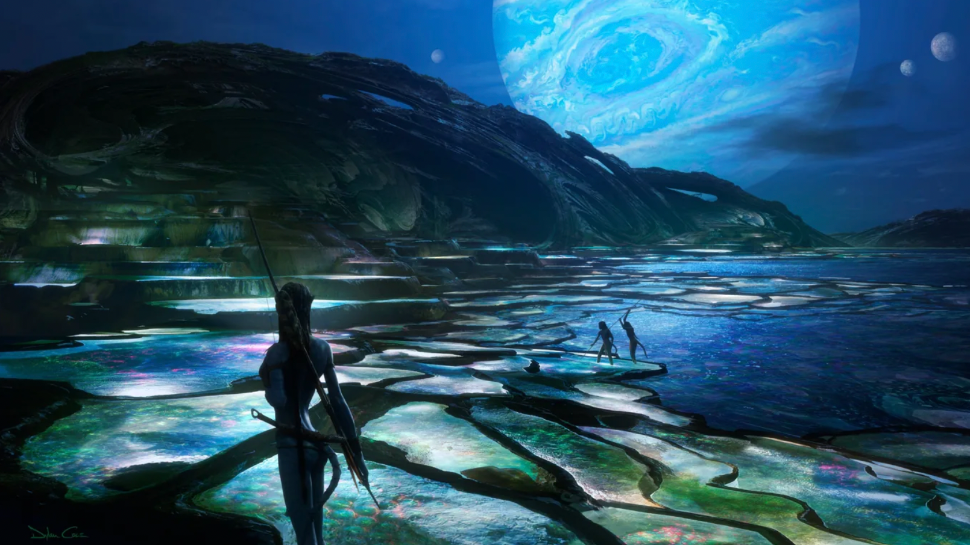 Thirteen years later, we are finally close to getting a sequel to James Cameron’s 2009 hit movie Avatar. It’s been a long wait, but we can’t blame the genius director for taking his time. After blowing everyone’s minds with Titanic in 1997, it took Cameron a whole decade to release another feature-length film. Of course, he produced two Disney documentaries in the time between, but it was still 12 years before we got another look at his cinematic filmmaking.

Avatar 2 was originally slated to be released in 2021, but then the pandemic arrived and almost every movie was delayed. Despite the long wait, 20th Century Fox president Steve Asbell is sure: Avatar 2 is coming this year.

“Yes. It will. For real. It’s going to blow people away. You’re not ready for what Jim is doing,” promised Asbell.

Cameron changed the fabric of cinema when he released Avatar into the world. The insane CGI raised everyone’s standards and triggered a CGI revolution in Hollywood. Many studios and films have caught up with Cameron in the 13 years he’s been away, so it makes us wonder just what else he has under his sleeve if Asbell is so sure Avatar 2 will astonish us.

Cameron is the master of evolution and always manages to deliver something grand and new with each film and documentary he releases. Suffice to say, we’re still stoked for Avatar 2 even after all these years, and we can’t wait for everything else the franchise has in store. 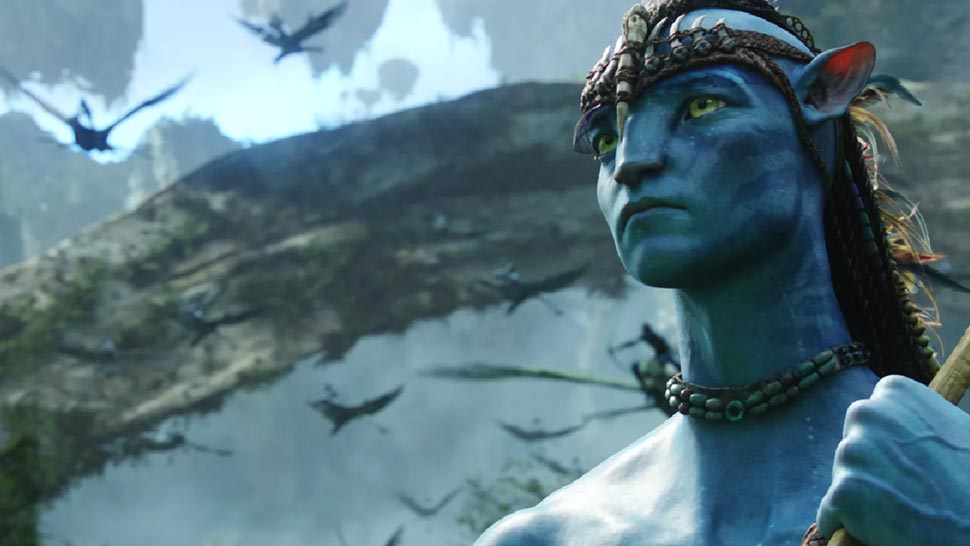 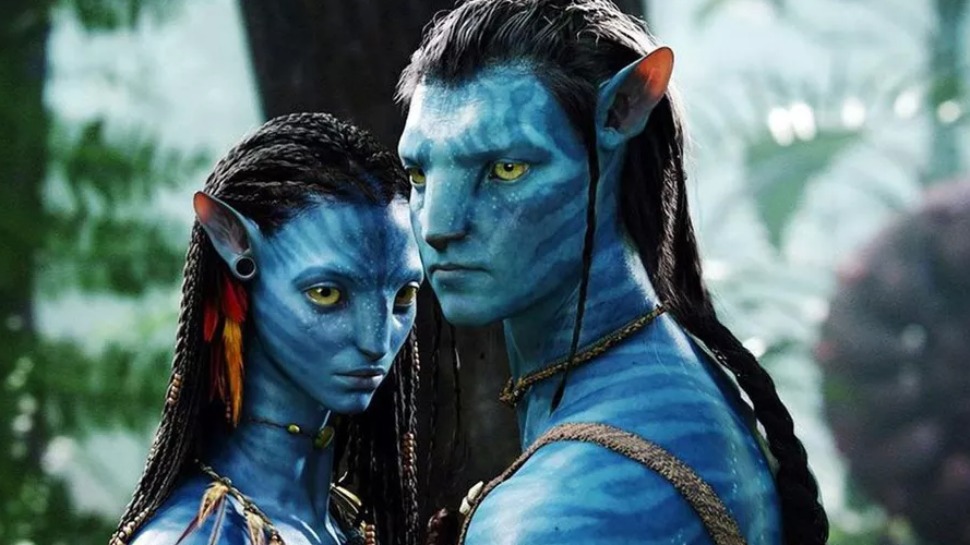 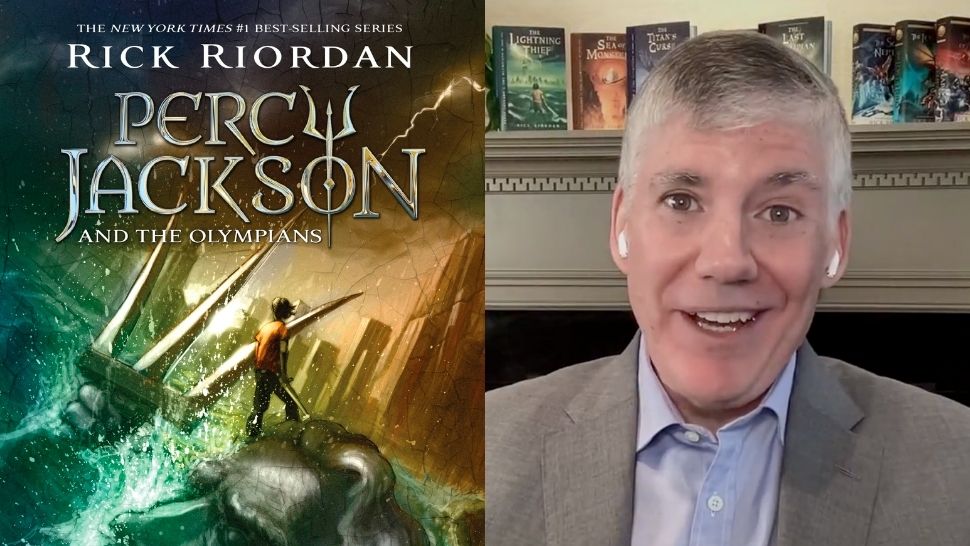 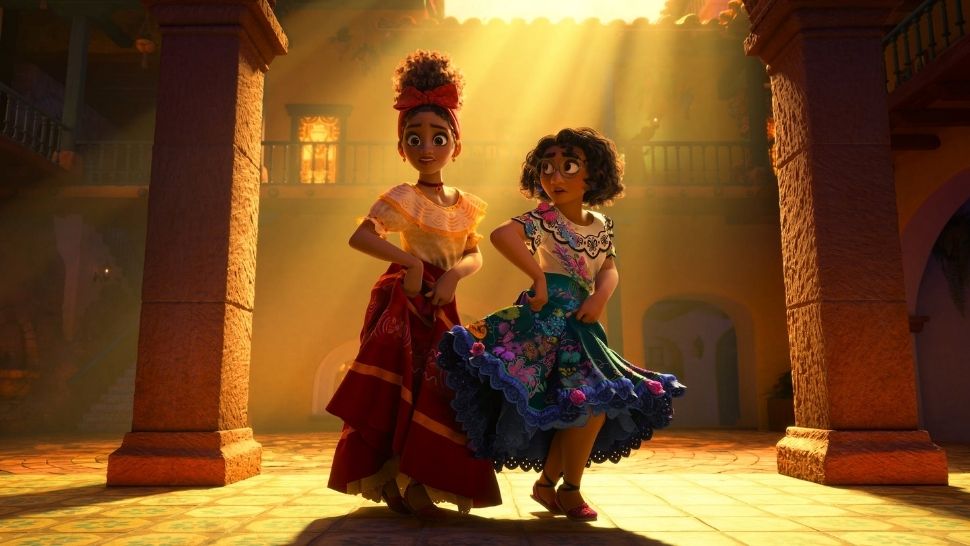 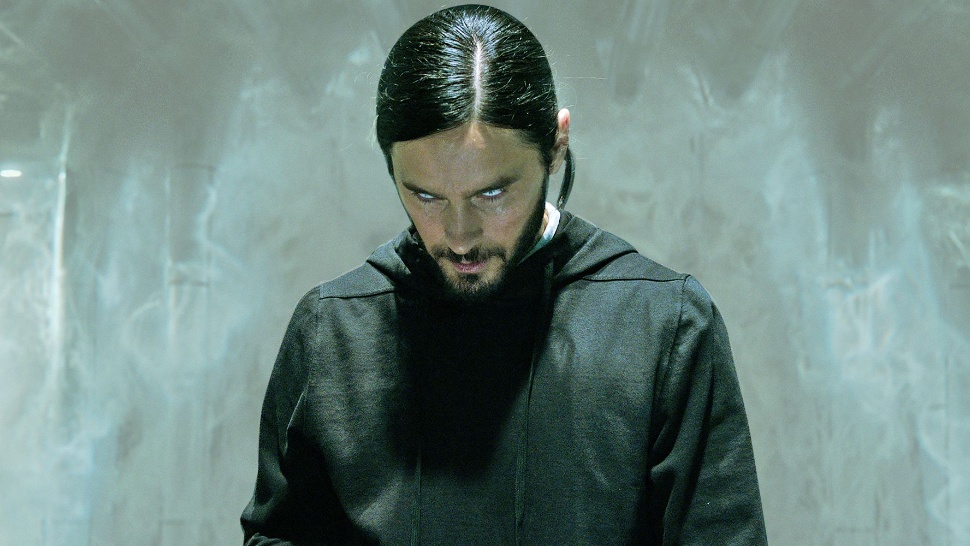 What the Multiversal Hell Is Happening in Morbius? 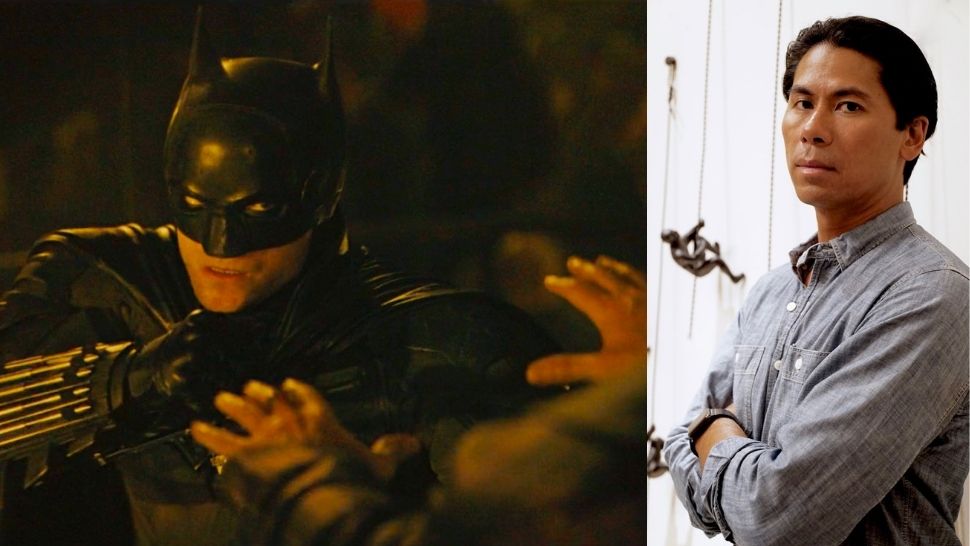