Say good-bye to some of your favorite superheroes 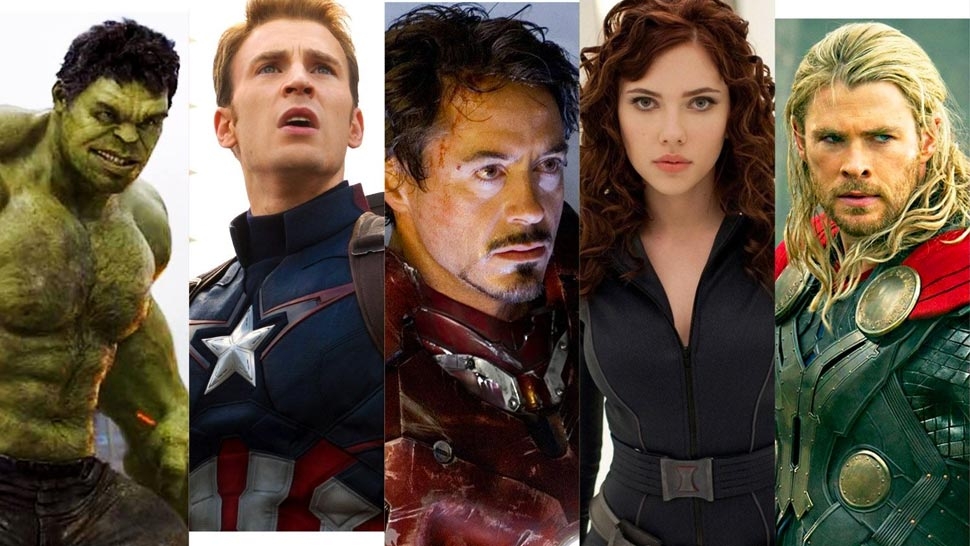 Nearly a decade, $13 billion, and 17 movies later, it feels like the Marvel Cinematic Universe has been going on for a lifetime. And with another Ant-Man, Brie Larson's Captain Marvel, Black Panther, and two more Avengers movies on the horizon, the franchise is showing no sign of slowing down. 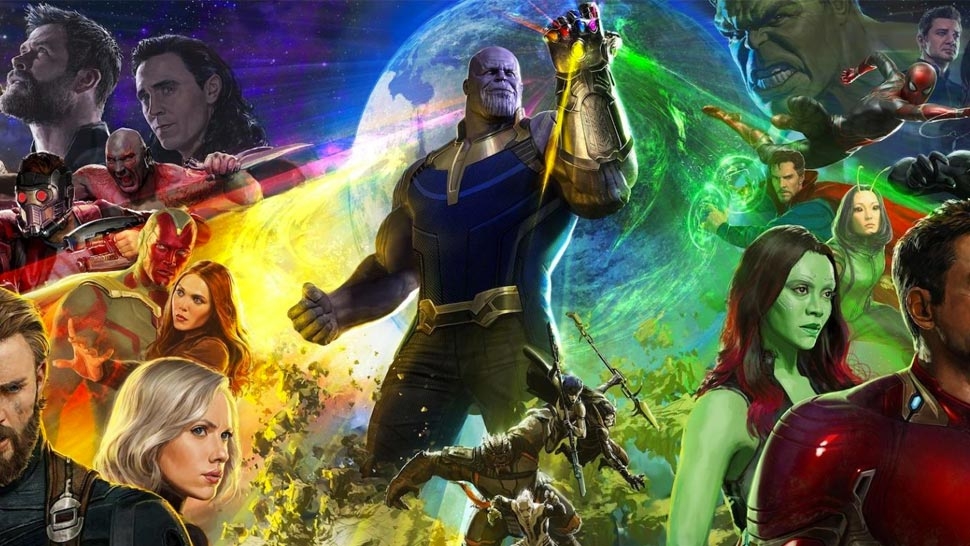 But in a new feature in Vanity Fair, Marvel Studios president Kevin Feige revealed that and end of sorts is near, and will happen in Avengers 4, which will "bring things you’ve never seen in superhero films: a finale.”

While he doesn't say exactly what that means, the article notes that for some of the biggest heroes in the MCU—including Chris Evans as Captain America, Robert Downey Jr. as Iron Man, Mark Ruffalo as The Hulk, Scarlett Johansson as Black Widow, Chris Hemsworth as Thor, and Jeremy Renner as Hawkeye—Avengers 4 is the final film in their contract. That means it's possible that Avengers 4 could mark the conclusion or death of some of these characters.

After Avengers 4, an ambitious multi-franchise crossover movie slated for release in 2019, at least some of the original characters who sit at the center of the billion-dollar Avengers team will be hanging up their capes and shields.

This, however, doesn't mean a conclusion to the MCU. While some characters may not appear on screen again, Feige added: “There will be two distinct periods: Everything before Avengers 4 and everything after. I know it will not be in ways people are expecting.”

And with movies scheduled as far out as 2020—including Avengers: Infinity War on May 4, 2018 and Avengers 4 on May 3, 2019—the MCU has prepped films that are “completely different from anything that’s come before—intentionally," Feige said.

Here's to hoping Hemsworth has one more in him after the unexpected triumph of Thor: Ragnarok. 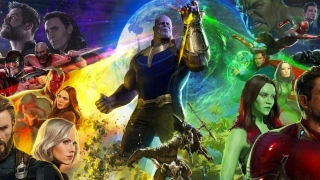 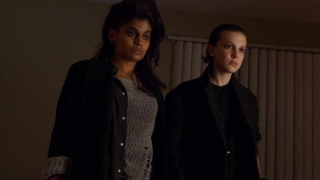