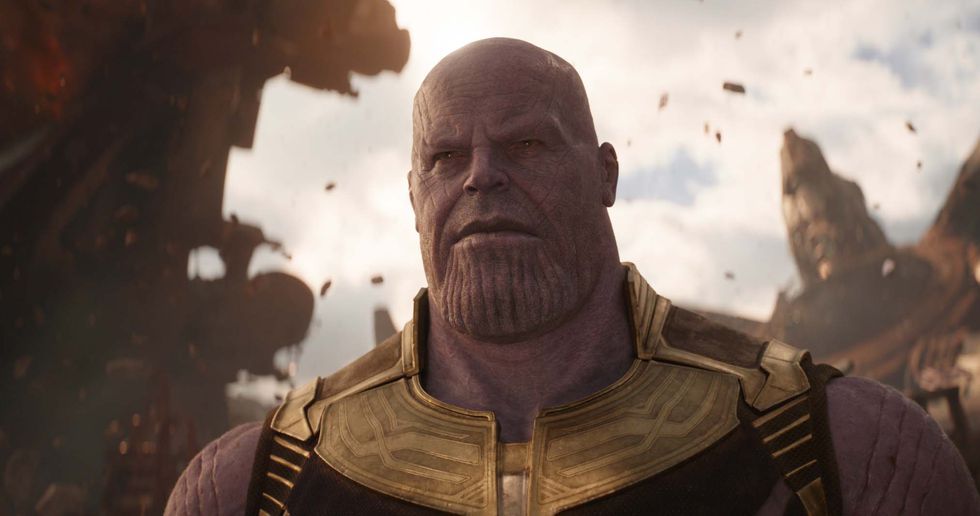 So, things didn't turn out too great at the end of Avengers: Infinity War. Thanos did his whole snap thing and half the universe disappeared, including all of the best Avengers. But, this being a comic book series and all, they're probably not dead for good. It's not really a question of if the Avengers come back to save the day, but how they'll do it. You know, since there are multiple movies planned with our "dead heroes" after Avengers 4.

There are a number of theories out there involving souls trapped in magic stones, alternate universes, and Captain Marvel. But the most plausible theory for how the heroes will return involves time travel.

In early June some leaked photos from the set of Avengers 4 showed Ant-Man traveling to sets from past scenes in the franchise. With that information, fans theorised that Ant-Man will use the Quantum Realm to travel back in time to undo the events of Infinity War.

Ant-Man and the Wasp establishes that time travel is possible in the Quantum Realm. At the end of the movie, Scott Lang shrinks down to the Quantum Realm, where he's warned to avoid time vortexes, but is left stranded there when the Thanos snap happens.

Now, Ant-Man and the Wasp director Peyton Reed confirms that this time travel theory could very well be possible.

“Based on the science that we’ve set up in the first movie and this one, I won’t rule out the possibility,” Reed told The Huffington Post. “Because, again, we are dealing with a time vortex. That could happen ... I have to be careful here, as you well know...” 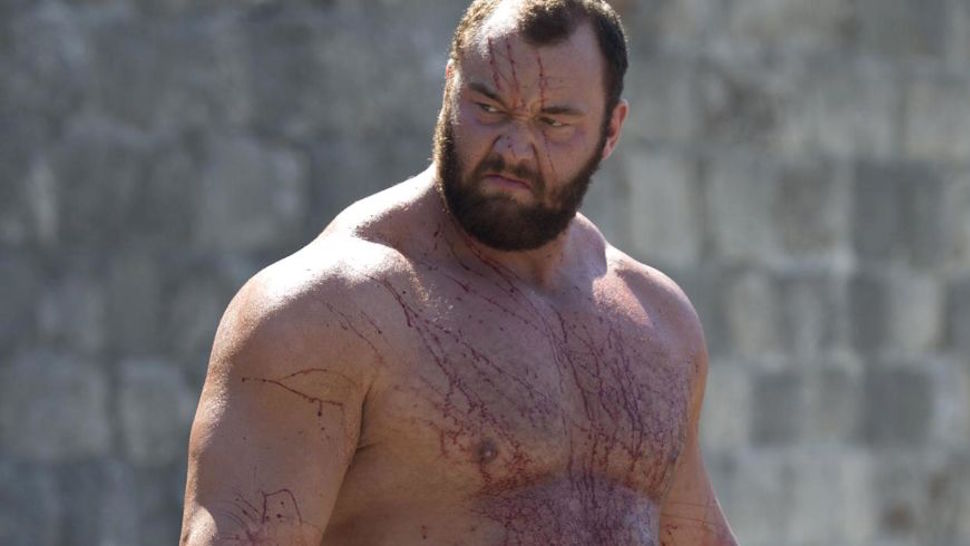