'I feel like a fan as much as anyone else'

The Avengers: Endgame plot is so secret that even Chris Hemsworth doesn't know how it ends.

Speaking to Ellen DeGeneres on The Ellen DeGeneres Show, the Thor star claimed that he only has a "rough idea of what happens", meaning that he gets to enjoy the highly-anticipated Marvel movie as a fan like everybody else.

"We've been doing the press tour and everyone's like, 'Tell us about the movie', and we're like, 'We can't. Can't tell you anything'," he said. "It's funny, I've never had more of a – I feel like a fan of this whole thing as much as anyone else and am interested to see if I live or die or what happens to me.

"I have a rough idea of what happens, but no. I have not seen the film, and I do not know really how it ends."

Hemsworth then added: "We shot number three and number four, Infinity War and this, over eight months. Back and forth from both films and overlapping. And it was being written while we were shooting."

The star also spoke to Digital Spy at an Avengers: Endgame fan event in London, describing the movie as "epic" and "cathartic" – in the words of co-director Joe Russo.

"Joe Russo said 'cathartic'. I haven't seen it, but I've heard [it's] epic," he teased. "And I've heard 'satisfying'. But that kind of feels underwhelming, doesn't it – the word 'satisfying'?"

About The Author
Jess Lee
View Other Articles From Jess
Get The Latest Updates From Esquire!
Subscribe to our newsletter!
Latest Feed
Load More Articles
Esquire Money 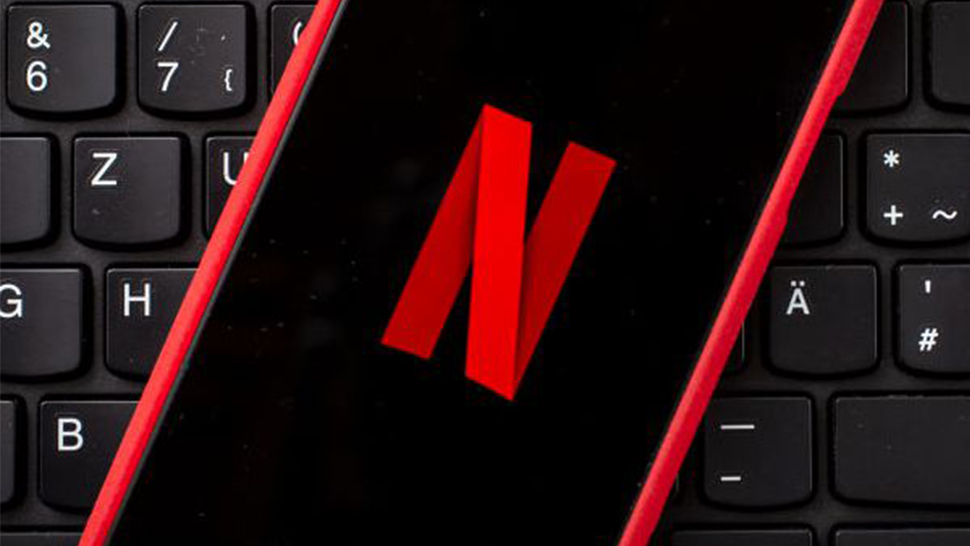