How does Jeff Bridges exist as the Big Lebowski and as Obadiah Stane within the MCU?

By introducing time travel into the Marvel Cinematic Universe, Avengers: Endgame creates a number of questions for its audience that not even the greatest scientists in the history of humanity have been capable of answering. But, even outside of the quantum mechanics of the film, we find ourselves wondering what the deal was with that rat that saved Ant-Man and Captain Marvel's haircut.

After seeing Avengers: Endgame these are the 50 biggest questions we have that Marvel will probably never answer. SPOILERS AHEAD

1. How did Captain Marvel find Tony?

2. Does she literally just push their ship millions of lightyears back to Earth? How long does that take? How fast can she travel?

3. Was the beheading of Thanos the first beheading in a Disney movie?

4. So, if the rat had never walked across the controls of Pym’s van, would the whole universe have remained dead?

6. Is this rat the most important character in the MCU?

7. When will Disney make a movie about this rat?

8. Could this feasibly be the same rat from The Departed?

9. Oh shit is the rat Ratatouille?

10. If The Big Lebowski exists in the Avengers universe then that means Jeff Bridges is a real person in the MCU–how, then, is he also an actor who portrays the villain from the first Iron Man film? 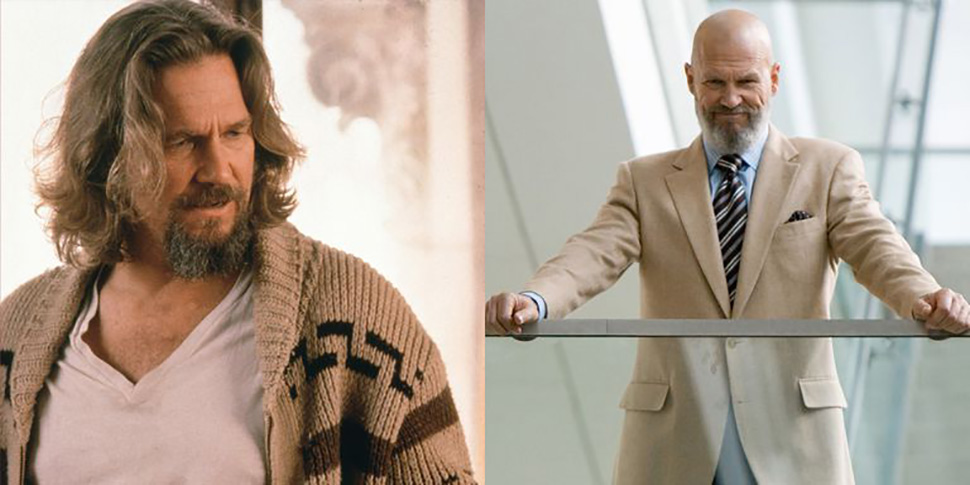 11. In the MCU did Obadiah Stane also have a brief stint as an actor in the late-’90s?

12. Hot Tub Time Machine—which stars Sebastian Stan—also exists in the MCU. Does that mean at some point, deprogrammed Bucky also has an acting career in 2010?

13. How did Valkyrie and Korg live?

14. Does everyone want to fuck Dr. Hulk?

15. Where does Hulk buy his gigantic jeans?

16. How does Thor, a literal god, metabolize alcohol?

17. Why does Disney think it’s responsible to turn alcoholism—a serious disease—into a joke?

18. Why do all the beings in the known universe measure time in Earth years?

19. Why did Captain Marvel get a haircut?

20. Where was Captain Marvel throughout the majority of this film? Theoretically, she could have just handled all of this on her own quite easily. 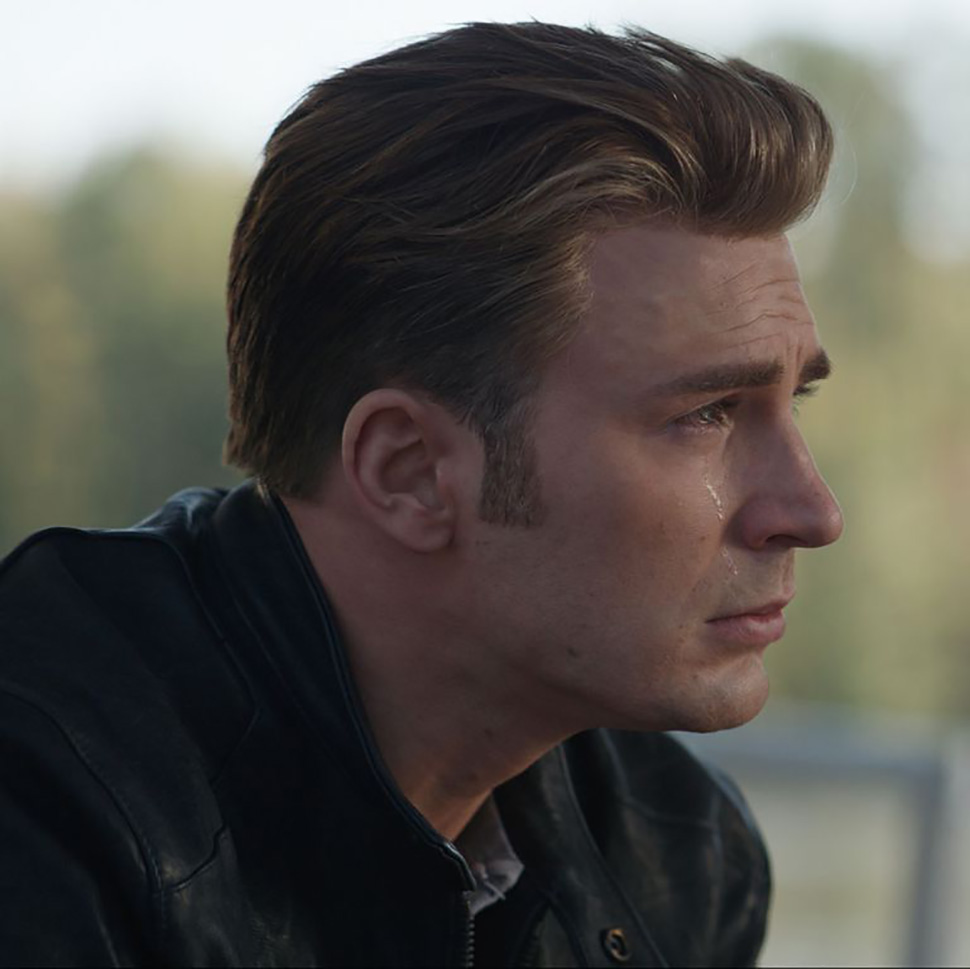 24. How did this 70-something year old man make his way to this spot after a massive intergalactic battle where he’s just chilling on a random bench?

25. What happens when Cap B wakes up to find Peggy living a happy life with Cap A?

27. Or, does Cap A stop Cap B from being unfrozen?

28. If Cap A stops Cap B from being unfrozen, does that mean Earth loses the Battle of New York in that timeline and there is no one to yell “Avengers, assemble?”

29. Will Disney ever make a movie about Cap A’s normal life with Peggy?

30. Does Cap A get dusted the second time he experiences Thanos’s Snap?

31. Why does this movie completely ignore the butterfly effect?

32. Wouldn’t Cap A’s presence in the past alone fundamentally change the future of this timeline?

33. They say in the movie that when you alter an event in the past, it creates a new timeline entirely. So then how, in the main Endgame timeline, does Steve Rogers grow old and end up on that bench, in the same timeline as everyone else? Wouldn’t he have created another divergent timeline?

34. Where the fuck is Loki? Does he go into hiding after stealing the tesseract?

35. Wouldn't Loki having the Tesseract fundamentally alter the timeline of the reality of Endgame?

36. Couldn’t The Avengers just theoretically hop back to any moment in time, grab Natasha (or Tony) and bring them to the main timeline? Gamora was able to hop into the future–why not them?

37. When Peter Parker returns to school, is he 5 years younger than all of his classmates? Why do they look like they haven’t aged?

38. Wouldn’t it have been better for everyone if they brought Vision into the future? Then they would have had the Soul Stone and Wanda could have had her boyfriend back (and one of the most powerful Avengers of all time, for that matter).

39. Why didn’t Thor put on the Iron Infinity Gauntlet? He’s been alive for thousands of years. He’s a God. He just put on a little weight–that makes him incapable of wearing the gauntlet?

40. When Thor goes back to retrieve the “goo” from Jane, he steals Mjolnir from that timeline. Doesn’t that mean that timeline is irrevocably fucked? That means the Thunder God no longer has his hammer and cannot defend Asgard.

41. Why are all the Avengers fat-shaming Thor?

43. Why is Captain America able to lift the hammer in Endgame but not Age of Ultron?

44. Thanos picked up the Stormbreaker ax. That means he’s worthy. Aren’t only heroes worthy of the Asgardian weapons?

45. Why was there no post-credit scene of Thor doing sit-ups?

46. How did Pepper Potts all of the sudden become so good at being an Iron Man? Had she been training for a while?

47. Is Hawkeye a war criminal? Seems like he did some pretty terrible shit after The Snap.

48. Is Clint Barton going to be held accountable at all for all the heinous international murders he committed after the snap?

49. At what point does Dominic Cooper become John Slattery? Both actors play Howard Stark, but in this one, Slattery plays him in digital de-aging makeup.

50. Will the introduction of time travel and the multiverse be the narrative device Disney uses to write the Fantastic 4 or X-Men into the MCU? 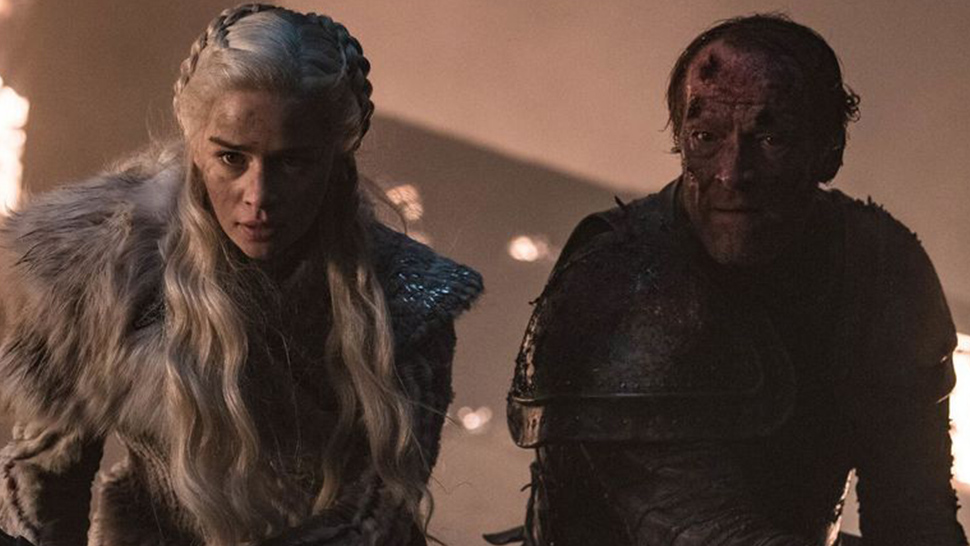 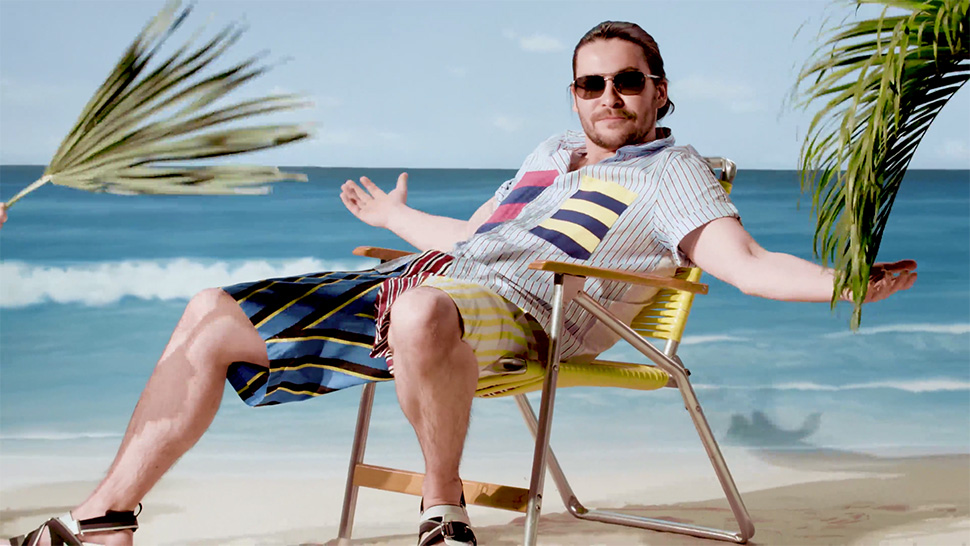