Avengers: Endgame is full of some of the most insane visual effects we have ever seen. Between the entirely-computer-generated planets, the talking raccoon, the big mean purple guy, and Mark Ruffalo looking like a hot version of the Green Giant, the film is a mind boggling display of just how advanced the effects industry has become. But, as it turns out, not everything in the film was one in a computer lab. In fact, one of the most significant players in the entire Avengers franchise was reportedly made out of real flesh and bones, not ones and zeroes.

We're not talking about Tony Stark or Peter Parker. No, we're talking about the real savior of the universe, Earth's last remaining hope against complete and utter Thanos destruction.
The Rat.

You know which one. Towards the opening of the film, we see an unwitting, friendly rodent crawl across a keyboard and accidentally activate Ant-Man's quantum device. Fans have pointed out that this rat–while seemingly inconsequential–is actually the hero of the entire MCU. Without it, the events of Endgame would never have happened, and the most of our favourite heroes would be lost in a purgatorial non-existence via Thanos's big snap. In fact, this rat has become so popular among fans that it's even gotten an character poster of its own, courtesy of some crafty designers on Deviant Art.

A recent interview with Wired has revealed that, contrary to what you might think, the rat was 100% real. And, it was a professional rat, too. A trained one! Visual effects producer Jen Underdahl told Wired that a bet was made between VFX artists. Supervisor Dan DeLeeuw allegedly challenged a line producer that the rat sequence could be done with a real, trained critter. But the line producer argued that there's no way the rat wouldn't have to be re-done with digital effects. Well, it looks like DeLeeuw won, because, reader, that's a practical rat. Unfortunately Underdahl doesn't mention the kind little creature's name, but we're really hoping that it's the same fellow from the ending of The Departed. 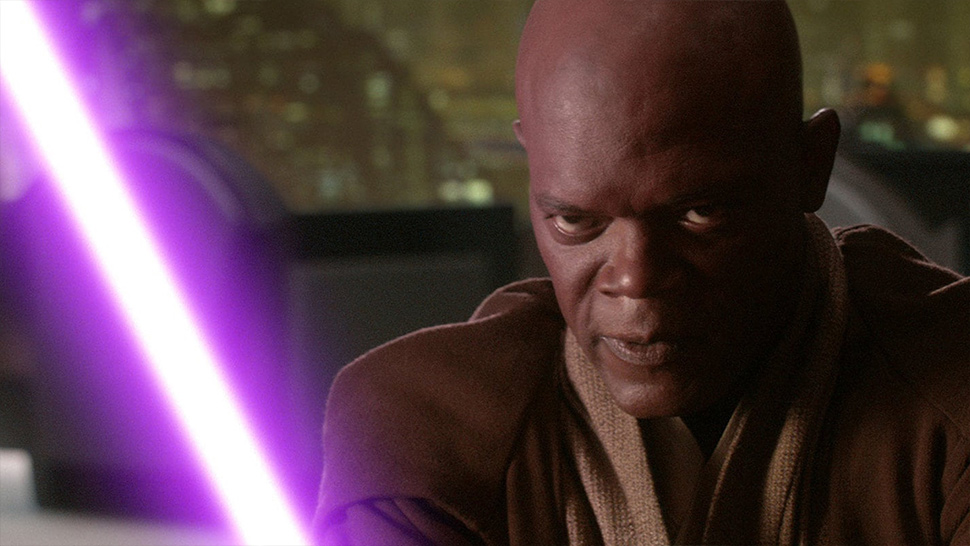